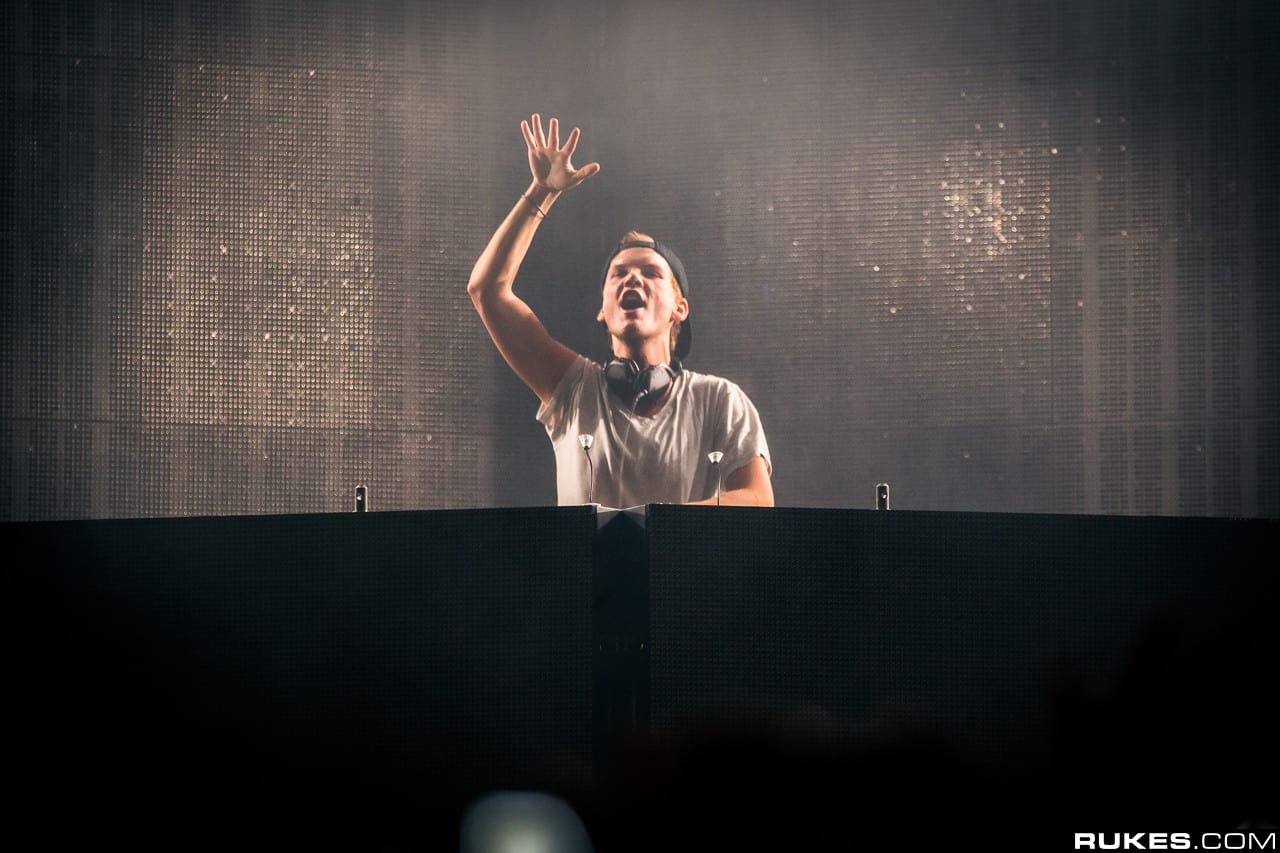 There can be no doubt that Avicii was, quite frankly, the G.O.A.T. Alongside acts like Calvin Harris, David Guetta, and Swedish House Mafia, Tim played a hugely important role in the growth of the ‘EDM’ boom at the start of the ‘teenies‘ decade, and despite his death in 2018, the legacy of his music will live on forever. After emerging into mainstream consciousness via hits like ‘Seek Bromance‘ and ‘Levels‘ in 2010 and 2011 respectively, Tim truly struck gold in 2012 when he solidified his reputation with the mesmeric ‘Silhouettes’. The track really helped to catapult the Swede into the big time, with Avicii then embarking on a strenuous run of tour dates all over the world, becoming an A-List star of the electronic music world.

‘Silhouettes’ was released on this day in 2012, and has since earned more than 150 million Spotify streams, becoming one of the Swede’s most-loved hits in his back-catalogue. After the release of ‘Silhouettes’, Avicii adapted his sound to fit a more commercial audience, making the most of his mainstream appeal by launching ‘Wake Me Up‘ in 2013, before going on to air two studio albums in the form of ‘True‘ and ‘Stories’. Upon his death in Oman on 20th April 2018, tributes poured in from all over the world as the dance music community mourned the loss of their greatest hero. But today, we’re throwing it back to more positive memories, and the launch of the incredible ‘Silhouettes’ in Spring 2012. You can take a stroll down Nostalgia Avenue with us by reliving this one below, and we want you to also head over to our social media channels to let us know… What was YOUR favourite Avicii memory? It could be a track, a remix, or maybe one of his live sets that you saw him play, such as T in the Park, or Creamfields!