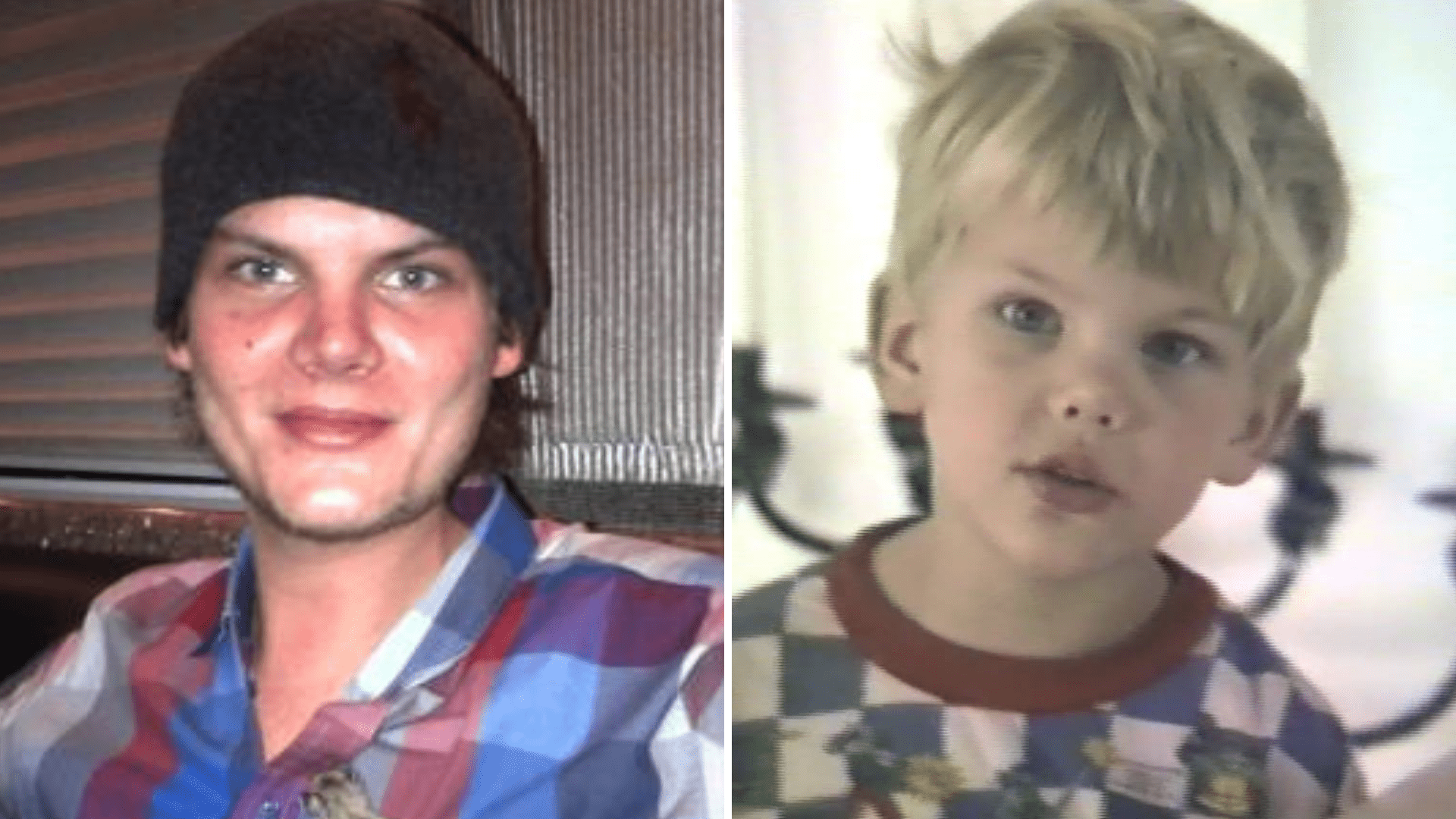 Official release date for Avicii biography has been announced

Recently, news broke that an official Avicii biography was coming this year in November, and now we have an official release date for it.

Coming on November 16 in North America via Mobius and the UK via Sphere, ‘Tim: The Official Biography of Avicii‘,  was written by Swedish investigative journalist and documentary producer Måns Mosesson. Interviewing family, friends and colleagues, it offers rare insight into his life told by those who knew him best. Even visiting spots where Tim Bergling frequented such as Ibiza, Miami, Los Angeles and home country of Sweden, he immerses himself in the producer’s career to better write this book. It will also detail his struggles with mental health.

“The book paints an honest picture of Tim and his search in life, not shying from the difficulties that he struggled with” says an official press release, also stating “It’s almost impossible to grasp how big an impact Tim Bergling had, both on the music industry at large and on his fans all over the world. Måns Mosesson has traveled in Tim’s footsteps across the globe, from the streets of his childhood in Stockholm, to Miami, Ibiza and Los Angeles, in order to provide an in-depth and multifaceted picture of Tim’s life and works.”

Avicii’s estate will donate net proceeds from the biography to the Tim Bergling Foundation, set up by his family aiming to focus on suicide prevention and also areas of climate change, nature conservation, development assistance and endangered species. 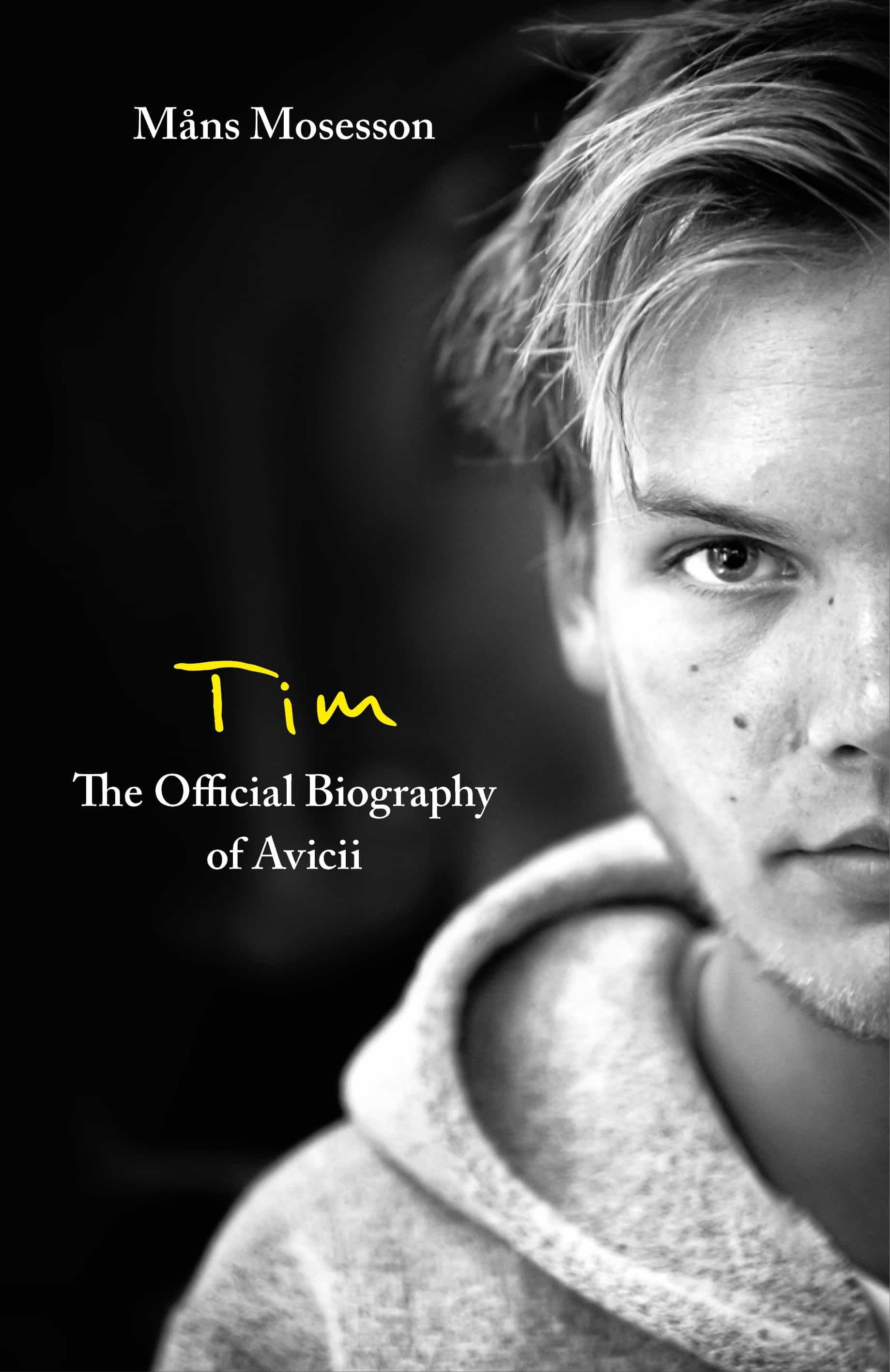 In addition to this official biography, an Avicii memorial site is underway in Stockholm. A date has not yet been set for the memorial site, but we are expecting it this year. More information is available here.