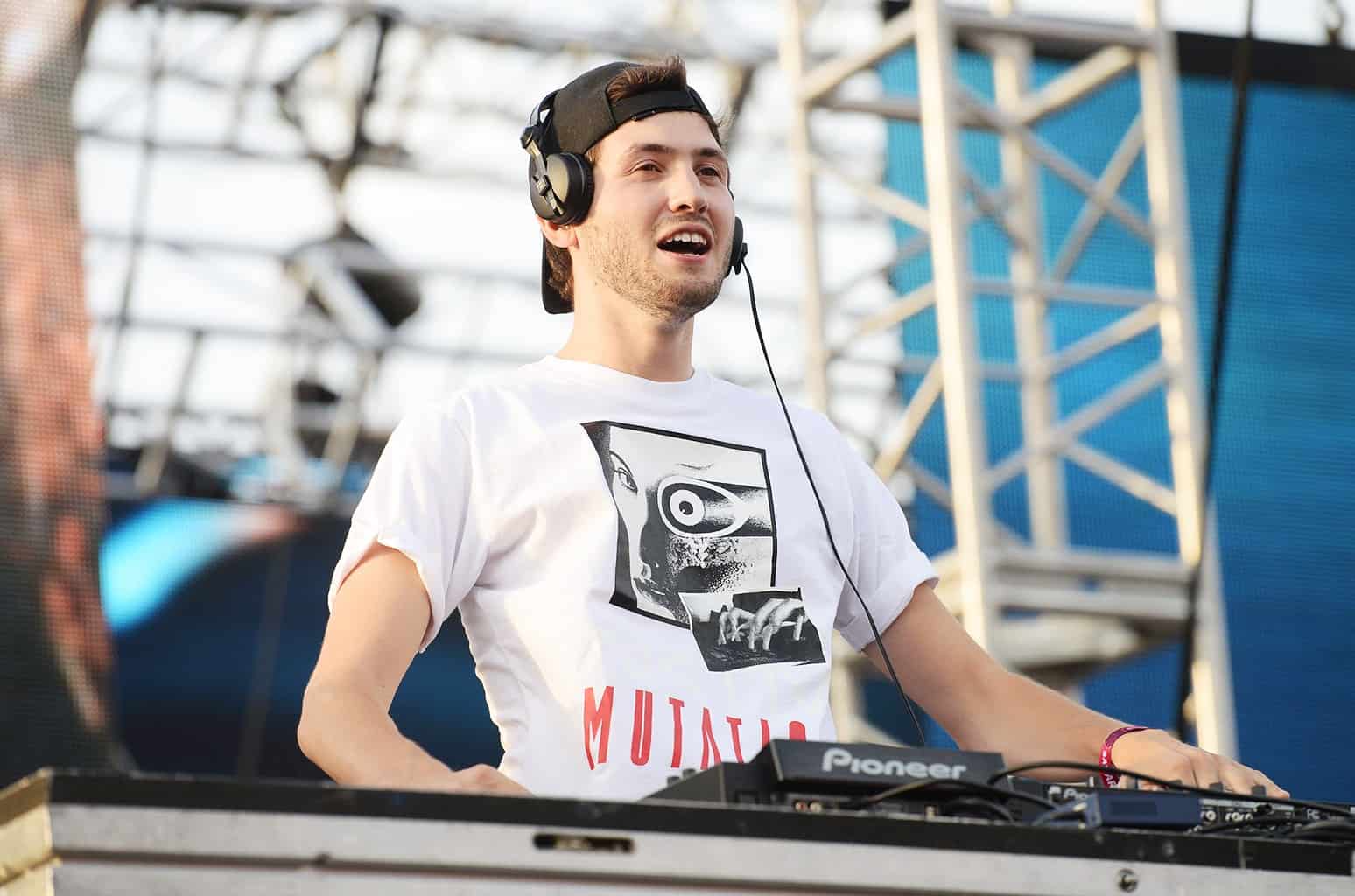 Following up from his incredible single ‘DDOKBOKKI‘ with Omega Sapien and a Grammy nomination for 2020 album ‘PLANET’S MAD’, Baauer has another announcement to make and this time it’s in the form of a virtual festival, taking place Saturday April 10.

Baauer’s BOPFEST is a nod to the first anniversary of his first livestream, and features a lineup including artists who have previously won his Twitch-streamed bop battles. Headliners include Good Times Ahead, X&G, and bhBRETON in addition to Baauer himself. Also joining headliners are artists such as Adrobski, Blastazoid, Matalo and more (you can view the full lineup poster below). If the stacked lineup wasn’t enough, then unannounced special guests and even comedic sketches from Baauer are promised too. About BOPFEST, the producer stated:

“I am so proud and happy that the community came together to make this event happen, and I’m inspired by all their talent.”

With it all kicking off at 3PM EDT / 12PM PDT, it promises to be a day and night filled with nothing but great vibes and even greater music, with some sketches and surprises thrown in there too for good measure. RSVP here or visit Baauer’s Twitch channel here, where you can also re-watch previous streams that he has done including bop battles.

Don’t forget to mark this Saturday, April 10 on your calendars! 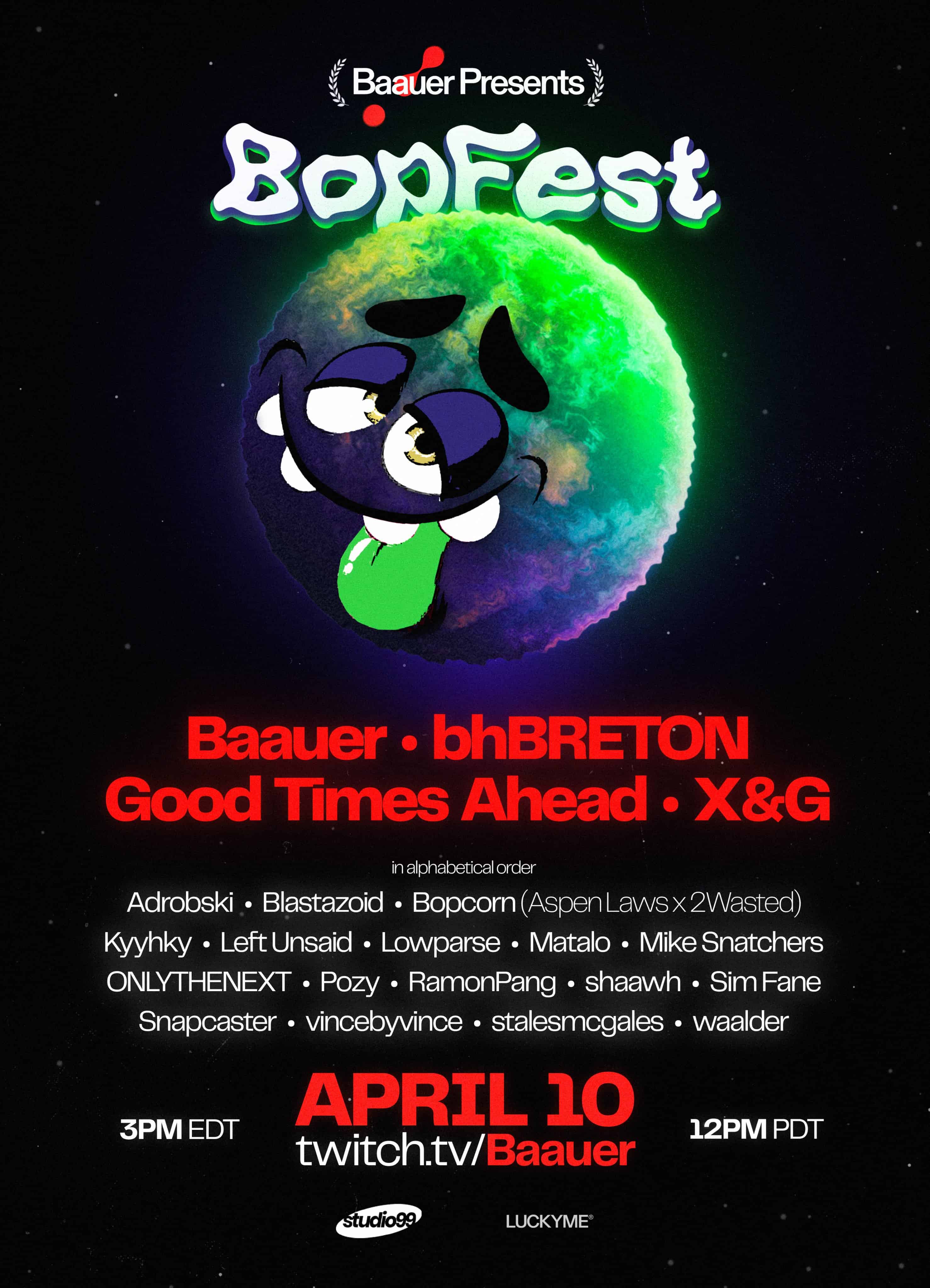