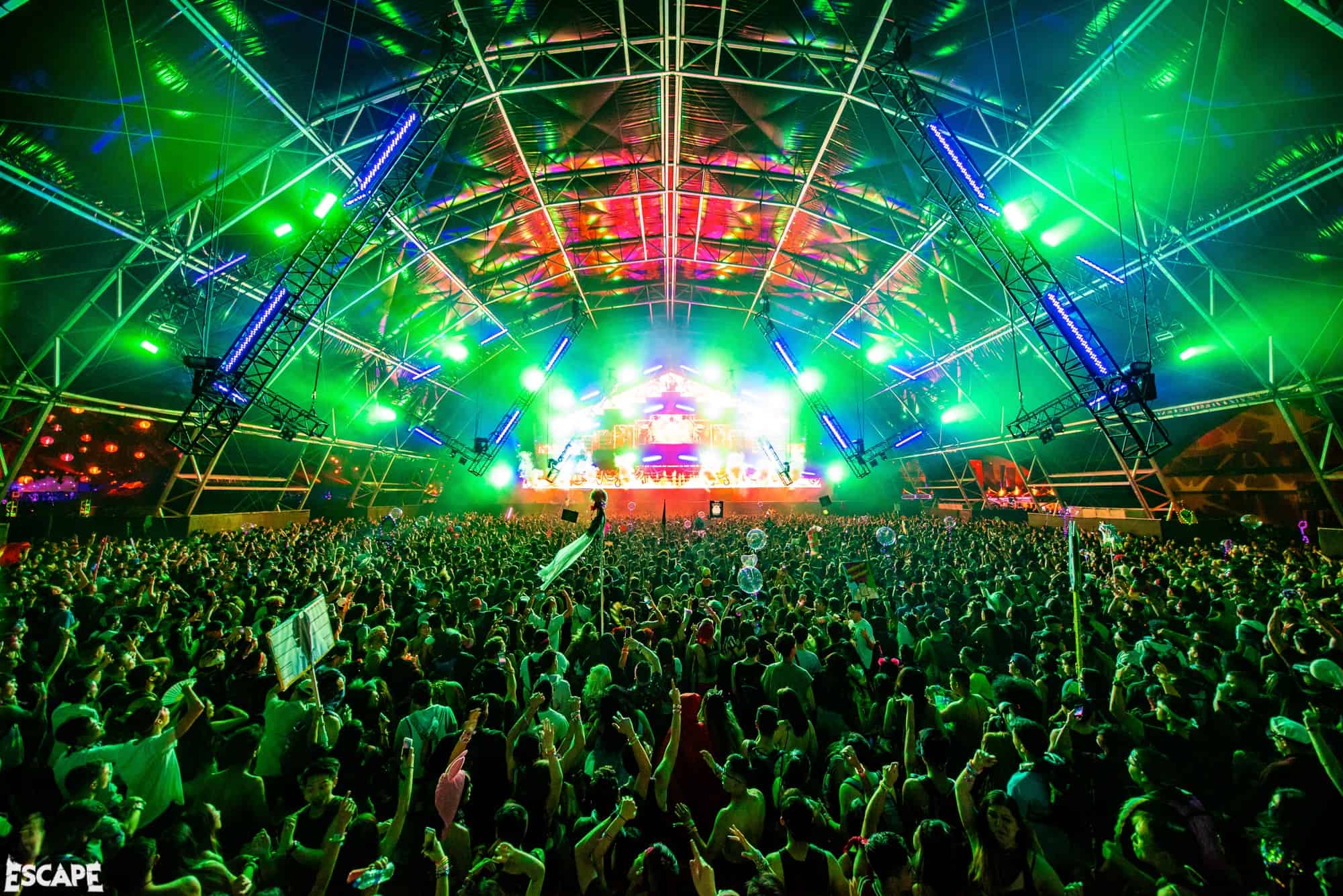 There is some light at the end of tunnel for the Golden State of California, where indoor concerts, theatre performances and other private gatherings are going to happen from April 15.

From mid-April, the state will also allow sporting events and conferences to be held again in eligible areas. As of April 2, 18 million people have been vaccinated in the state with only 2,414 cases on that day. The COVID-19 vaccination programme continues, extending the eligibility to receive the shot for residents ages 16 and up also from April 15. California Public Health Officer Dr. Tomás Aragón confirmed that attendees at any event will need to prove they have been fully vaccinated or be tested for the virus to be granted entry. He anticipates that “in the future that the solution will be digital”, following the example of New York where a new digital vaccine passport will be launched in a bid to restart live events safely in the state.

California’s new Blueprint for a Safer Economy divides counties in the state into four tiers – Purple, Red, Orange and Yellow – depending on local case rates, defining the permitted capacities for events in that area. The Purple Tier is most restrictive, where indoor concerts and theatre performances aren’t allowed, only outdoor gatherings which are limited to only three households. Beginning on April 15, outdoor gatherings of up to 50 people are allowed for counties in the Red Tier. Venues such as arenas with capacities of up to 1,500 will be able to operate at 10% capacity, or 20% capacity if the venue holds upwards of 1,500. However, higher percentages will be granted permission in the Orange and Yellow Tiers. Los Angeles is currently in the Orange Tier, which loosens some of the restrictions and increases audience capacity. It permits indoor activities with up to 150 people who have been vaccinated or show proof of testing, increasing that number up to 200 people in the Yellow Tier.

“Today’s update to the Blueprint for a Safer Economy is a result of the progress we are making both in vaccinations and in controlling the spread of COVID-19 […] By following public health guidelines such as wearing masks and getting vaccinated when eligible, we can resume additional activities as we take steps to reduce risk.”

For more information about the Blueprint for a Safer Economy, visit the website here.