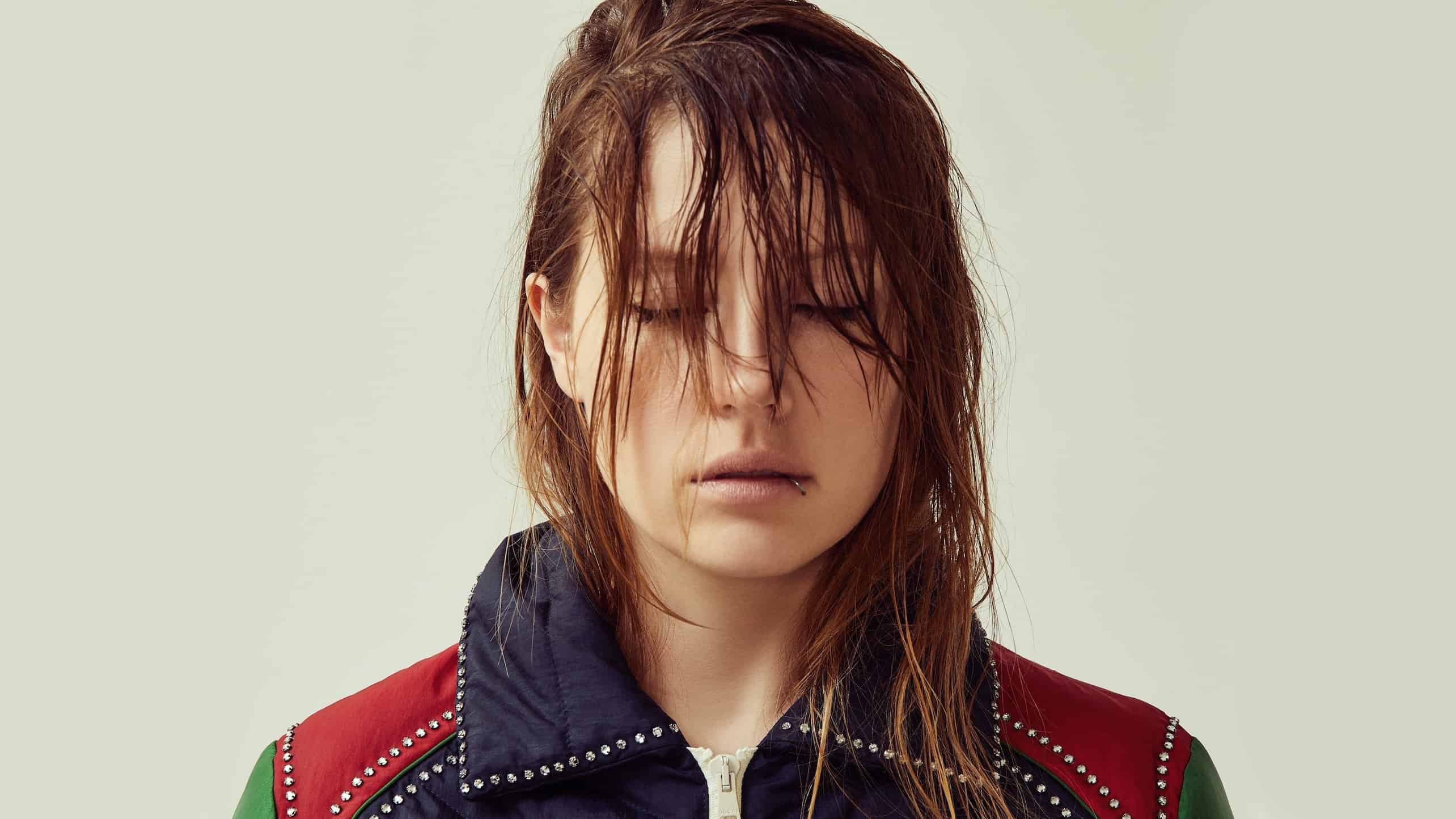 Techno royalty Charlotte de Witte delivers an exhilarating three-track new album entitled ‘Formula EP’. This powerful body of work has been available on Beatport since April 29 and was officially released this Friday on all platforms, via KNTXT.

Speed is a concept Charlotte has always been associated with. Not only the label boss has already confessed her passion for extreme sports, but the rhythm of her sets is always frenetic. When it comes to music production, the pace of this techno titan doesn’t slow down either. In ‘Formula EP’, Charlotte de Witte’s thrilling spirit channels the adrenaline of Formula 1® racing and transforms it into three unsettling techno pearls. This EP is already creating a buzz on the release charts, justified by not only the outstanding quality of the album but also by the mystique raised around the release.

In a mega-production hosted by Formula 1® in partnership with KNTXT and Beatport, Charlotte celebrated the release of her new EP in the most rad way possible. ‘New Form’ IV: Formula is the name of the livestream broadcasted live last Thursday from the Autodromo Internazionale del Mugello, the world-famous Italian track owned by Ferrari. The beginning of the transmission showed Charlotte leaving the pit garage and moving to the start-finish line, where her set up was ready. The setting was flawless: Charlotte behind the decks under the start lights of a track fully decorated with Ferrari imagery. On the starting line was a Scarlett Ferrari, that took off at high speed when the music opened the set. For the spectators, the laps starring the Ferrari offered incredible images, for Charlotte a growing adrenaline rush as it sped past her at around 220 km/h. Over the course of an hour and a half, we were treated to the finest techno, in a mix brilliantly planned to put the three tracks from the ‘Formula EP’ in the spotlight.

Cutting-edge sound, high levels of creativity, going beyond established concepts. This has been Charlotte’s way of looking at techno, always presenting us with invigorating works. If the rhythm is not something new when we define peak time techno tracks, the fierce grinding of the engine of a race car is certainly innovative. In a switch that drops some of the acidity, Charlotte recycles mechanical noises and turns the rattle of exhaust into her new percussion. Packed with revving engine noises and wispy speed sounds, ‘Formula EP’ unfolds into three magnificent tracks that turn RPM into BPM.

‘Doppler‘ is hard, heavy and inappropriate for people with a heart condition. It starts with the hissing in the air as the race car passes by. The speed of the sound challenging our minds with a magical surround. The beat is punchy, powerful and tucked in by buzzing synths. The shuffling drums dance in pairs with the sounds of the car, making us lose track of time and space.

In a steep descent to darker rhythms, ‘RPM‘ digs into our soul. The low percussion is dry and aggressive, like a punch in the stomach and the high percussion is bright, for a contrast that invites a possessive march. The roar of the engine is a compelling element of this track. It’s so wonderfully carved that it sounds organic, almost human. The melody is trippier here than on the previous track, as if the songs were consuming us in increasing intensity.

‘Formula‘ encapsulates the whole concept of the EP in itself. Fast-paced, this track offers a powerfully mesmerising mélange of layers. The sounds of the car speeding up dictate the path and the increasing rhythm of the composition. Raw and industrial, this track unfolds in hammering kick, frenetic cymbals and a merciless bass.

This is pure techno, captured in its most natural habitat. ‘Formula EP’ is out digitally and on vinyl and can be heard now below: