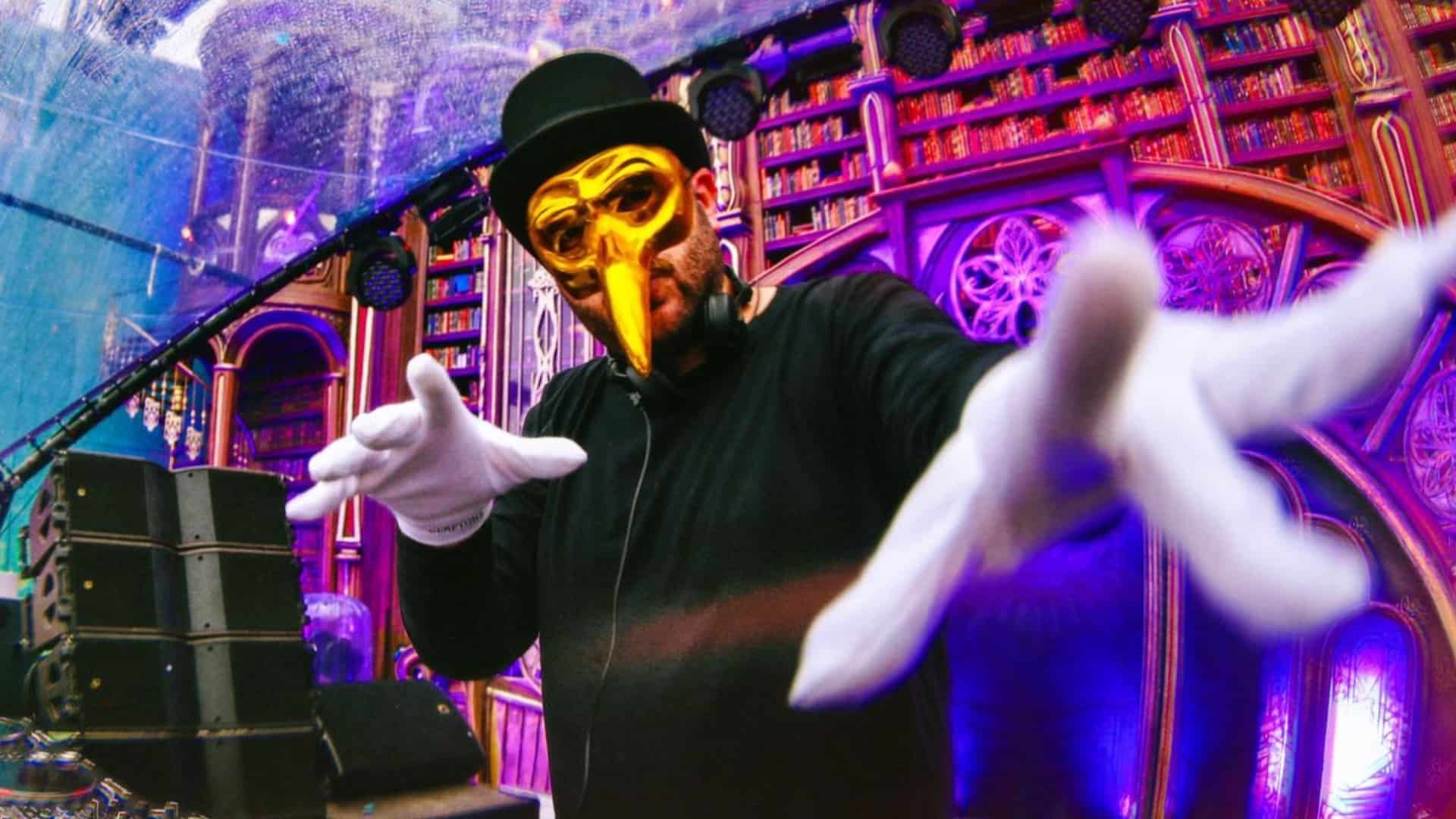 Claptone spills his magic on Storm Queen’s new single ‘For A Fool’: Listen

To see two artists together like Claptone and Storm Queen can only mean one thing: top-notch house music. The enigmatic producer reworked Storm Queen‘s brand new comeback single ‘For A Fool’, out now via FFRR.

Morgan Geist has revived the Storm Queen project, releasing his first single in eight years under that moniker. ‘For A Fool’ comprises a radio edit and an extended version and now with Claptone’s remix, the song turned into a deeper floor-filler. Although both the original and the remix are made to be heard in a club, Storm Queen’s version sounds like an underground gem from the 90’s, while the masked magician attaches modern vibes to the song. By turning up the tempo and adding seemingly nuance yet striking layers to the buildup and the drop, Claptone juggles with his ideas until they shift into harmony. His characteristic rolling drums and deep basslines highlight the infectious melody and the hypnotic vocals even more than in the original, creating an authentic vocal house tune.

Environ label boss Morgan Geist has been active since 1994, when he was part of New York duo Metro Area along with his friend Daniel Wang with whom they released ground-breaking self-titled underground singles between 1999 and 2007. For Storm Queen, he teamed up with Damon C. Scott and a powerful vocalist of the Gap Band‘s Charlie Wilson, to create modern, disco-rooted house music with analog gear. Their singles such as  ‘Look Right Through‘  from 2010, ‘It Goes On‘ a year later, and ‘Let’s Make Mistakes‘ from 2012 are prime examples of their success. On November 3, 2013, a licensed version of the single ‘Look Right Through’ was released via Defected Records/Ministry of Sound, along with a group of remixes. MK‘s vocal remix dethroned Eminem and Rihanna‘s joint track ‘The Monster‘ as the #1 on the U.K. Singles Chart and also went platinum. Making his comeback at Full Frequency Range Recordings, which gave platform for Elderbrook, BURNS, SIDEPIECE, Diplo & Sonny Fodera and even Salt N Pepa back in the 90s, the next chapter in Storm Queen’s career will hopefully be fruitful.

Following the release of his latest single, ‘Zero‘ in March, Claptone invites us to put on our dancing shoes again with his version of Storm Queen’s single ‘For A Fool’!