Vinyl records are back in a massive way. Seeing a 40% increase in sales of vinyl in the last year, it was on track to hit the highest point in 30 years, and there’s particular vinyl that are selling for hefty prices as values increase. One of those is a rare pressing of iconic Daft Punk album ‘Discovery’, an album that was life-changing to the music industry and left a lifelong imprint.

The vinyl in question was a 2002 Japanese pressing of the album, and it sold for a whopping $2,380. Since the French duo’s breakup was announced, official merchandise prices have only increased further and the sale price of this vinyl proves that. Selling on Discogs marketplace back in February, it was the 21st most expensive item out of 30 sold on the site in the month of February with ‘New Horizons’ by jazz group The Sounds Of Liberation selling for $7,777.00 and taking the top spot. 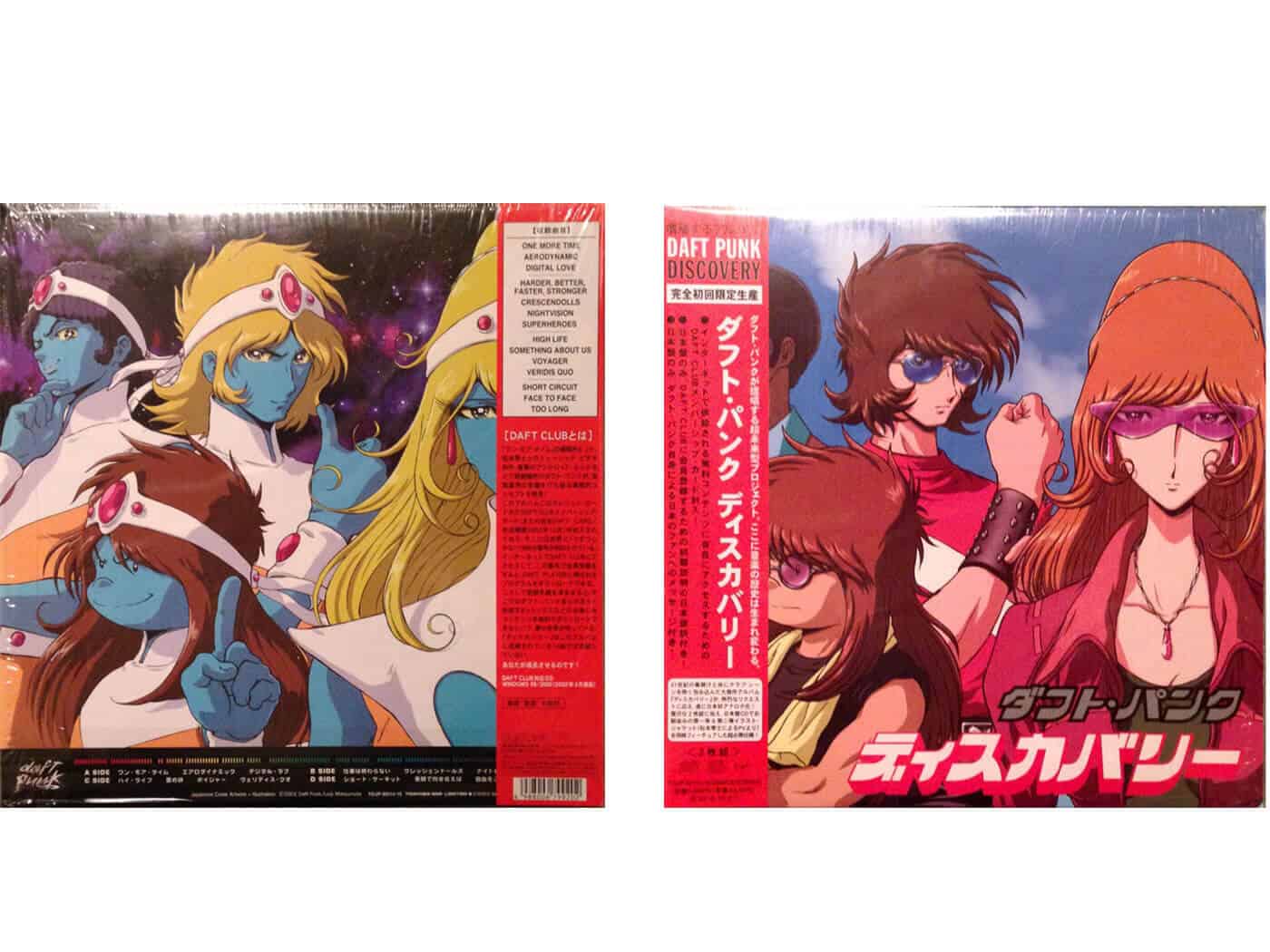 Discogs also put out a list of the top most sought after, bought and sold Daft Punk records on the site and they are (in order): ‘Random Access Memories’, ‘Discovery’ and ‘Homework’. Speaking of the spike in sales after the big announcement, they reported a 243% increase in haves, a 2,714% increase in wants, and a 3,763% increase in sales. People are also using this time as a prime opportunity to resell their vinyl of the duo at a high price, knowing that fans will fork out the money to own a piece of Daft Punk on vinyl.

Before this sale, the most expensive Daft Punk Discogs sale was the Japanese CD of ‘Discovery’, which sold for $914.63, which is still high but nowhere near the $2,380 price tag of the vinyl edition. Do you own any of their rare vinyl? Let us know!