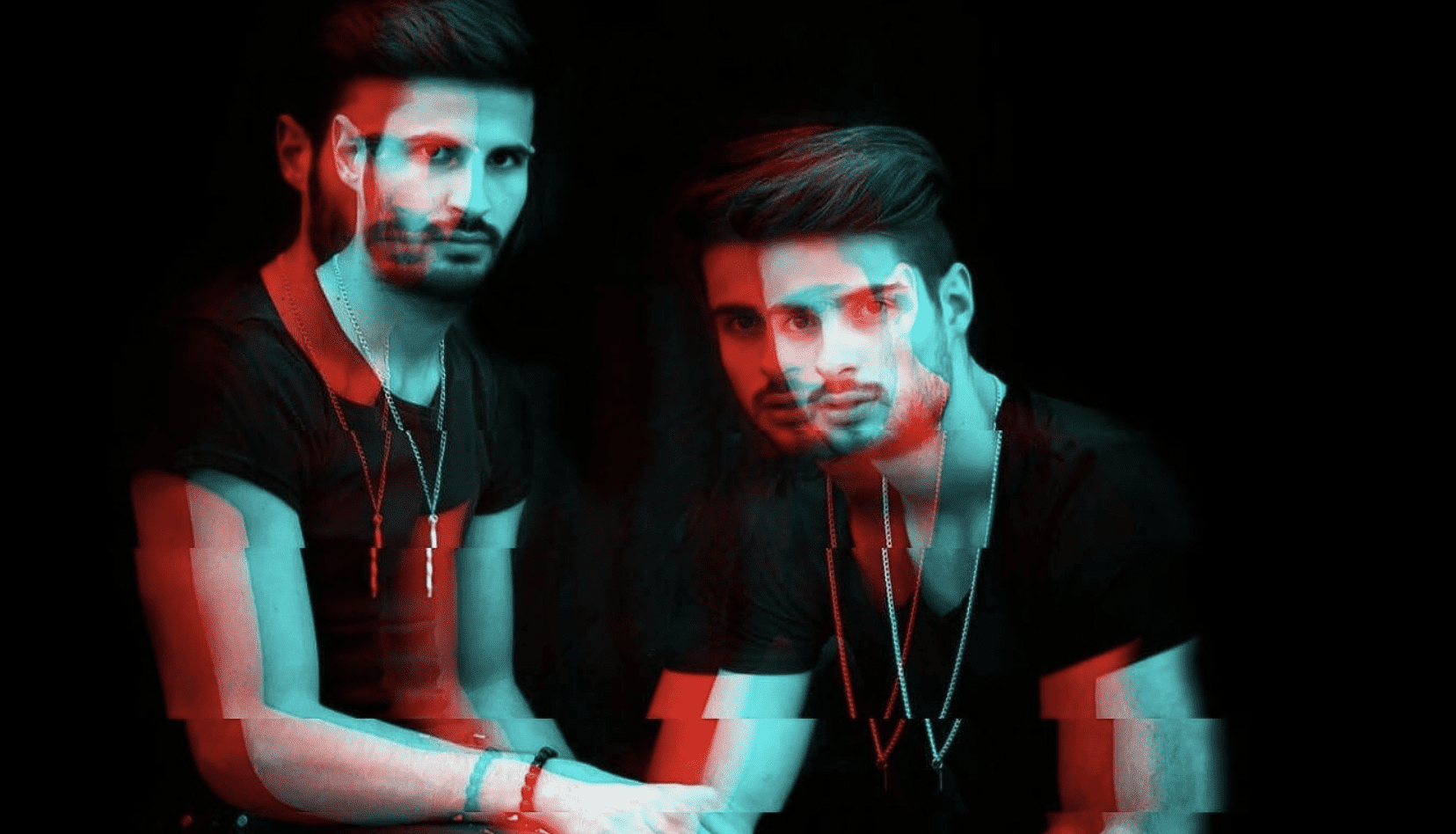 A team formed by two Italian brothers who both share the same strong passion for music, D’Amato2 are aiming to break into the electronic scene with unique genre fusions, and their track ‘Incognite’, an interesting fusion of techno and progressive sounds, proves this.

Focusing on the dark and relentlessly energetic techno genre, D’Amato2 take the foundation of a techno track and mix it up, creating something that can easily make them stand out from the crowd, and show off their forward-thinking approach to producing their original tracks. Their forward-thinking abilities has lead them to growing their fanbase, which has allowed them to play energetic sets to crowds of enthusiastic people. Although they have released a full discography of tracks so far, it is ‘Incognite’ which has the eyes and ears of many, encapsulating them in the hypnotic beats.

‘Incognite’ is an expertly created mix of techno and progressive soundscapes, offering something to enjoy from both the progressive and techno crowds, allowing them to come together. Driving, punching synths open us up to the track with bouncing soundscapes which make way to more and more layers of unique synths to pour over. With so many layers and faces to this track to peel back and uncover, we would not be surprised if people had this one on repeat. The six-minute runtime allows for a track which has depth and precision, something that the brothers know how to do well.

Listen to ‘Incognite’ below, and be transported by the irresistible sounds. You can also watch a video clip of their track in action on their official YouTube channel here, paired with epic shots of some of their live shows.