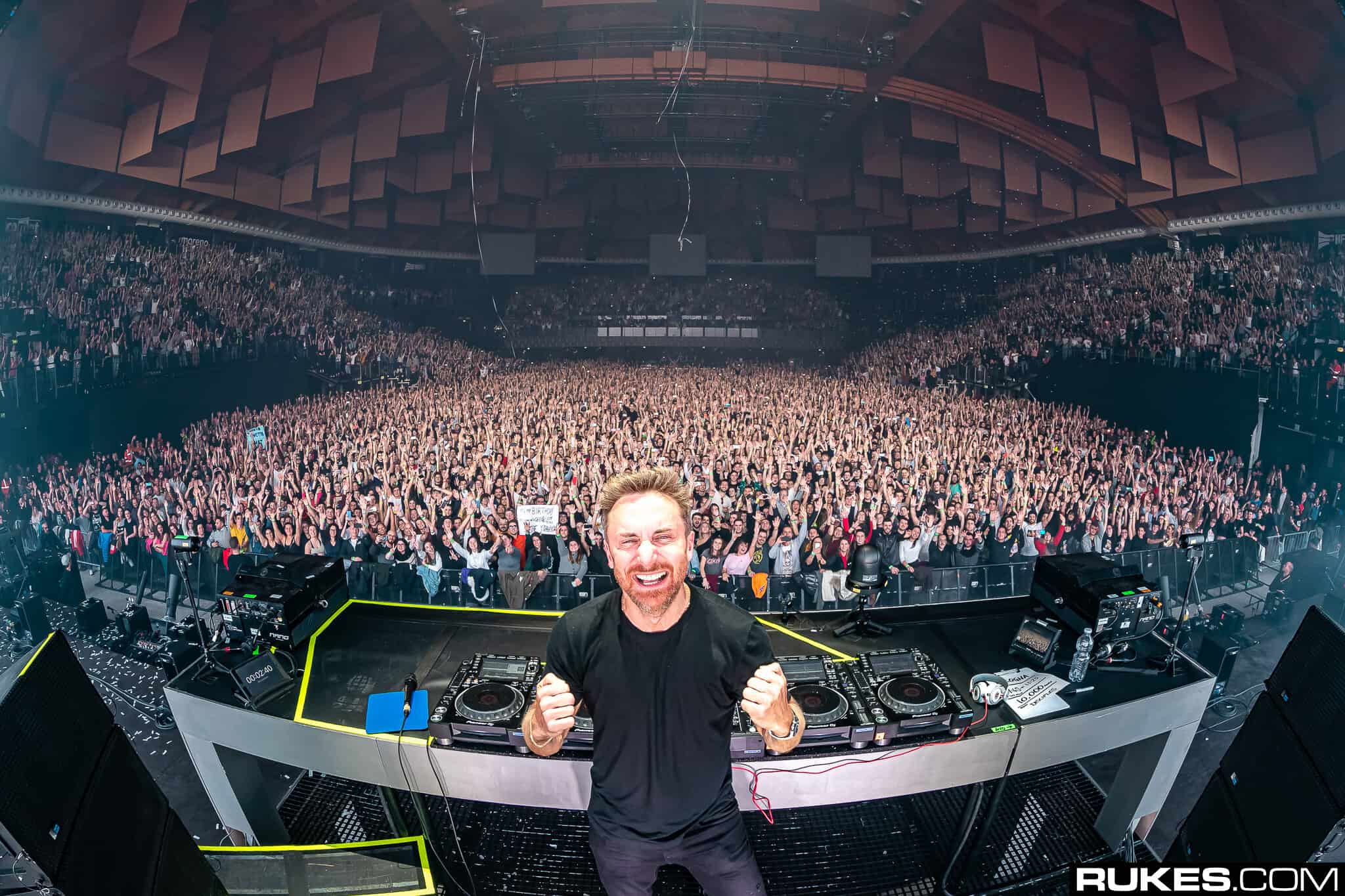 It’s no secret that David Guetta enjoys working on festival remixes of his songs. The current number one DJ has played some festival mixes of popular songs in the past.

There are some unreleased festival mixes from David Guetta that you may have heard before, such ‘Watch out for this’ from Major Lazer or the 2017 summer hit ‘Bum Bum Tam Tam’, which was previously played in his Tomorrowland 2018 set. Reworking on his own tracks is something the legendary DJ isn’t afraid of either, as this year he also previously released a 2021 rework of his classic Kid Cudi hit ‘Memories’.

The Future Rave pioneer has lately come out with a festival mix of his track ‘BED’ featuring Joel Corry and RAYE. Once you get along the track, you can feel some inspiration with percussion and instrumentals that are similar to the Frenchman’s alias Jack Back. The drop then comes to a powerful melody with some Future Rave tunes. This is a track that will turn up night clubs and festivals in the near future for sure. A whole entire journey, this new festival mix surely has the whole package to entertain its listeners.