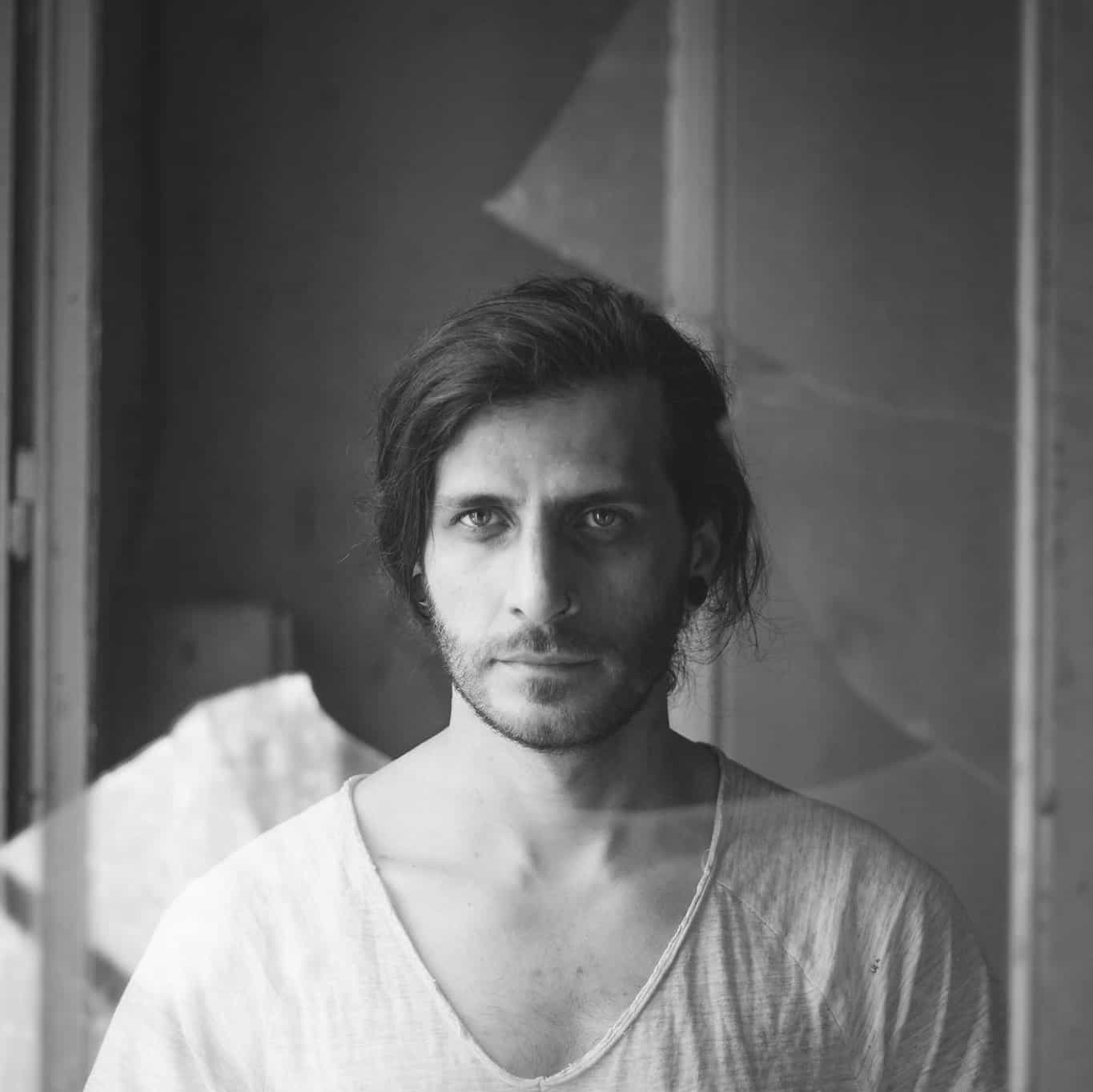 A Hungary native, Dezirus is a producer looking to make a difference within the scene with his productions. At the young age of 13, he installed FL Studio to mess around with, but it wasn’t until some years later that, thanks to listening to the drum & bass genre and being into the skateboarding scene, he started to take it seriously. Self taught, he was influenced by the evolution of the dubstep sound and Dezirus was born.

Honing his skills for a decade, he began to officially release music in 2020 after relocating to California in 2018 and now he presents his second official release titled ‘Fight Against’, released via Noiseporn. ‘Fight Against’ is a pure dubstep track that takes us back to the earlier dubstep days. Speaking of the track and its creation process, Dezirus says:

” I always wanted to combine oldskool dubstep sounds with the modern sounding advanced synth sounds. Also my personal preference to add and mix some melodic elements to the dry and hard sounding synth sounds. I am a fan of music which can mix pleasant and heavy sounds at the same time. I started producing this track in spring of 2020. When I produced it my first idea was that world war atmosphere sound (gun shots in the distance). I tried to build everything around that to match the vibe. For some reason the Hungarian Revolution of 1956 popped into my head, and that gave me the topic to build the track. It came together in a few months. After finishing it, it  was siting on my computer for a while. Then I came up with the title for it, which I thought fits the vibe in general.”

The track is energetic, electrifying and pulls no punches. The build-ups will entice the listener into wanting to hear what comes next, and what follows will blow minds. The drops have been expertly crafted, allowing the spotlight to be completely on them. It’s safe to say that Dezirus has taken the war theme and has successfully crafted a perfectly fitting track to go with it. This is dubstep with a difference, and deserves a listen.

Just starting his musical journey, this artist surely has a lot ahead of him. Joining Defyre Society in 2020 to hone his production skills and set him on the right path towards success, he’s ready to take the music world by storm. You can listen to ‘Fight Against’ below.