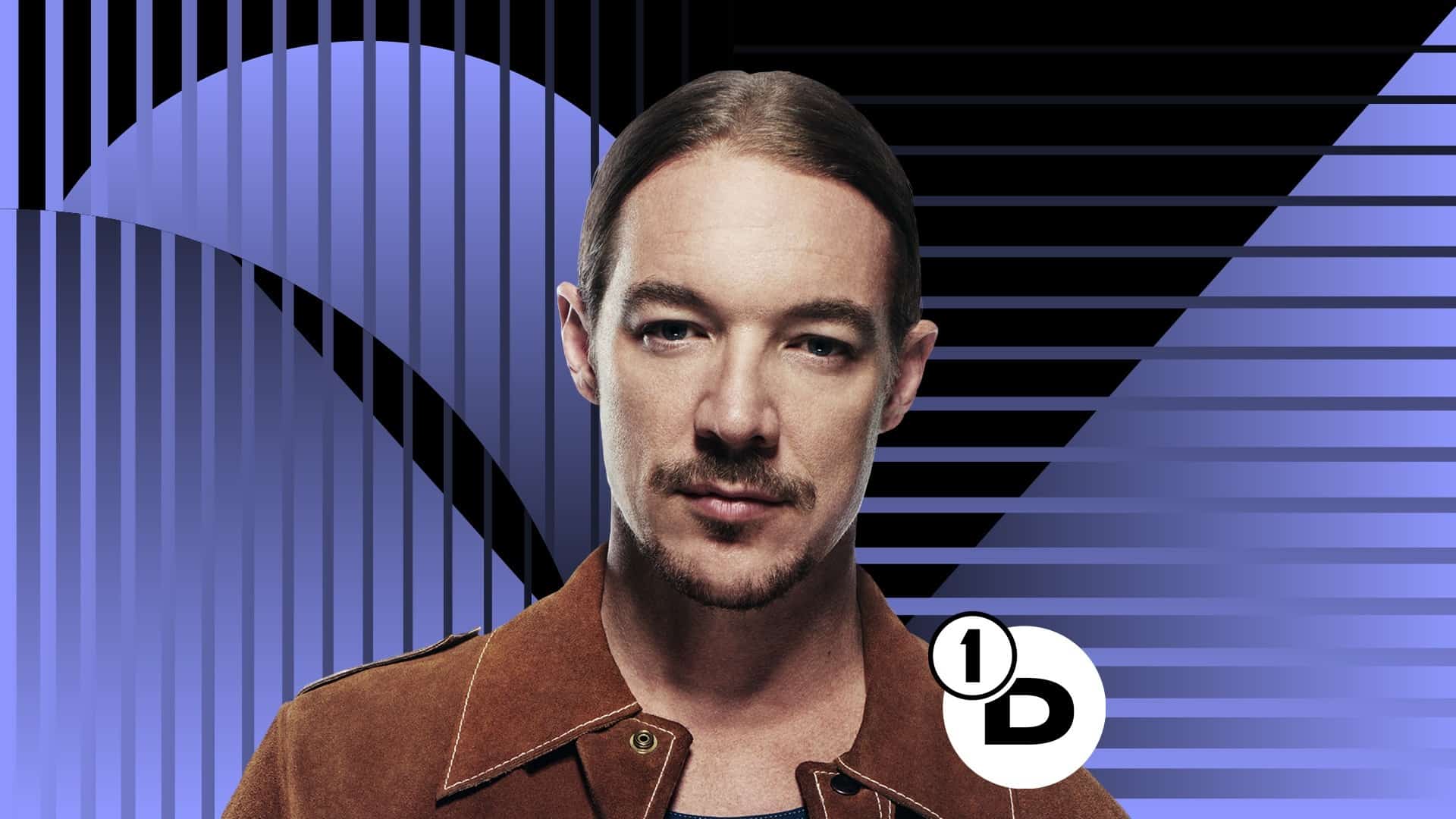 There are some major changes happening right now around leading broadcasting station BBC Radio 1. A couple days earlier we reported that a major pillar of the scene, Annie Mac announced her departure from the station after 17 years. Now it is an end of an era for another mainstay, Diplo and Friends.

The head of BBC Radio 1, Aled Haydn Jones stated the following about the changes:

“Diplo has brought some of the biggest names in dance to our listeners on Diplo and Friends, showcasing some now iconic mixes during the show’s run. I’d like to thank both Annie and Diplo for all they’ve done for the station, and I wish them all the very best for the future.”

Thomas Wesley Pentz, better known as Diplo, has provided well-curated electronic music mixes every Saturday night between 11 p.m. and 1 a.m. ever since 2011, providing platform for upcoming producers, underground artists and legendary guest mixes from the most iconic names of the industry including Avicii, Armin van Buuren, Gorgon City and A-Trak. Showing their appreciation for assisting the launch of their careers, several DJs thanked Diplo on Twitter, for example Jauz, saying:

“My @diplo& friends mix on BBC was one of the very first things I got to do that really started to put me on peoples radars. I’m not sure if a lot of what happened in my career would have without that opportunity. Thanks to Wes and BBCR1 for championing so many new artists.”

Radio 1’s Soundsystem with Jeremiah Asiamah will move to occupy the slot on Saturday evenings, while Radio 1’s Residency will move to Thursdays 11 a.m.-1 p.m. Clara Amfo has been appointed as the new host of Radio 1’s Future Sounds while Sian Eleri and Sarah Story will host the brand new Powerdown Playlist and Radio 1 Future Dance shows, respectively. You can check all the changes regarding the re-programming pf BBC Radio 1 here.

Radio 1 will also be saying goodbye to @diplo, who currently occupies 11pm – 1am on Saturday nights with Diplo and Friends, delivering exclusive mixes featuring some of the hottest names in Dance.