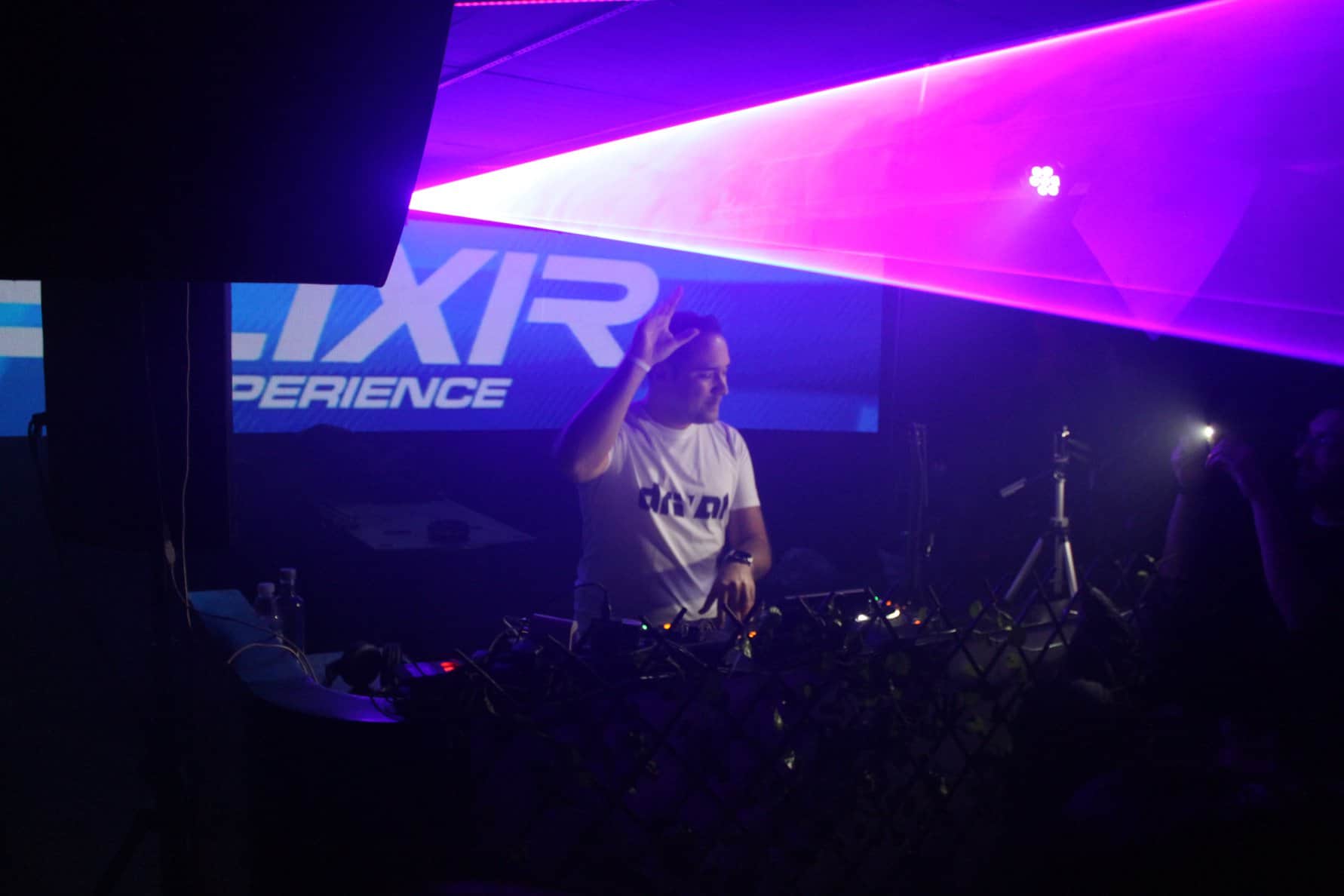 Based out of Madrid, Spain, Drival has made his way into the spotlight, and it’s well deserved.  Drival’s productions range from melodic and progressive trance to bass-rolling and thunderous dancefloor killers.  For nearly one decade, Drival has hosted his own weekly podcast ‘Drival On Air’ where he showcases brand new trance records in addition to “testing out” his own future releases. After having played in gigs with Steve Allen, Madwave or Philippe El Sisi among others, Drival plans to get back out in the club scene and get people moving again in 2021 along with his own ‘Trance On Air’ events.

Drival first heard ‘Fleeting Moments’ while playing a gig with A&Z a few years ago and he absolutely fell in love with the track. “That night I decided that it would be great to make [my] own version of the track… The goal was to make it as uplifting and emotional as the original mix, yet adding a personal taste especially on the drop.”  The result and vision are well clear, and this track roars not only with an emotional undertone but with hard-hitting bass guaranteed to keep you moving.