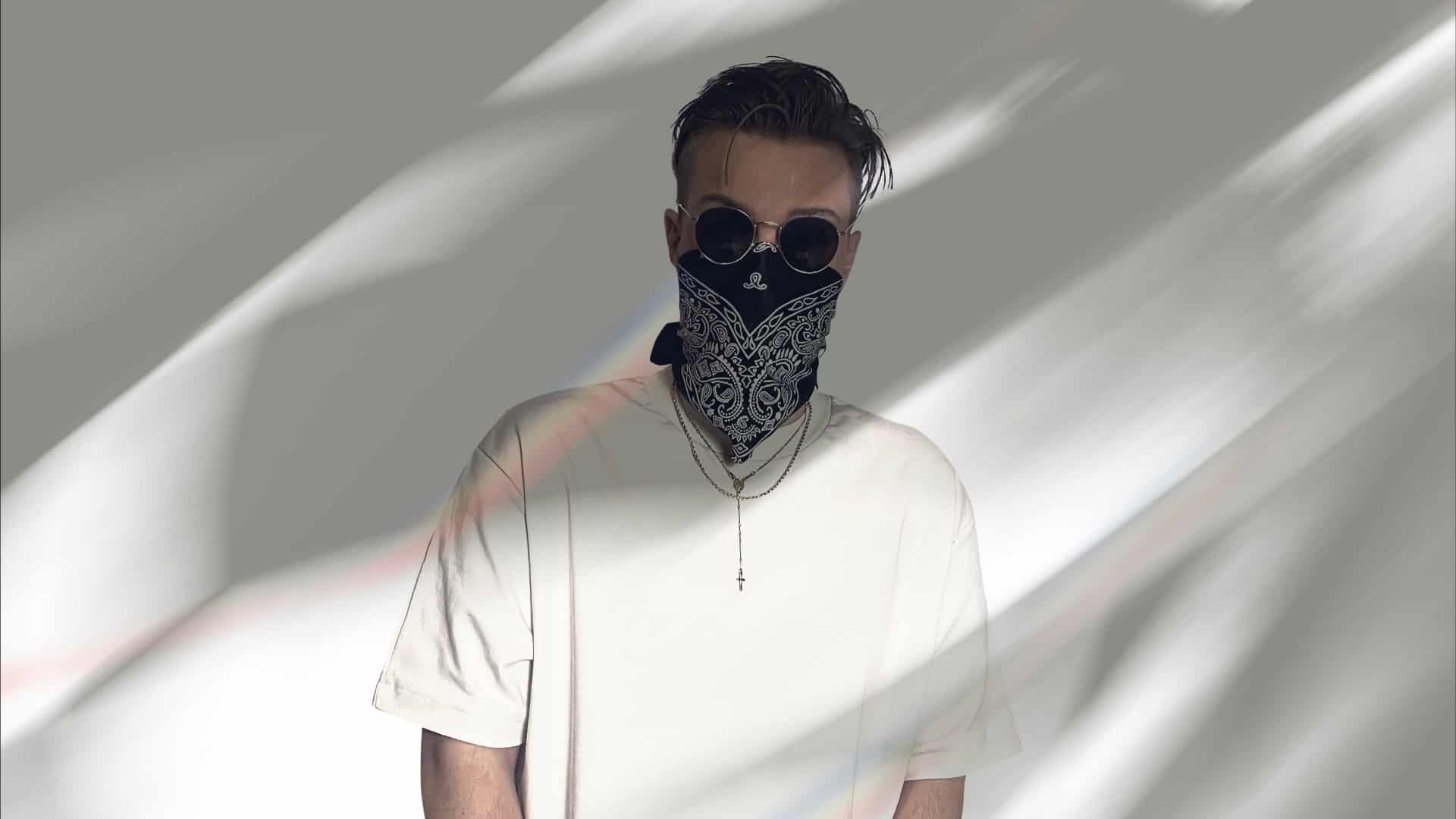 Entorgε (pronounced entourage) is new on the scene, but well on his way up.  Under a variety of aliases, he has thrilled crowds from Europe to Los Angeles, giving energetic and innovative performances.  As if his success in Europe wasn’t enough, Entorgε is now fully in LA where he is continuing to immerse himself within the EDM scene.  Influenced by Avicii’s progressive house and also hard-driving dubstep, he is currently working on creating new tracks that showcase his unique sound.  From electro pop-bangers to intricate melodic compositions, his futuristic style is unlike anything else.  More releases are on their way well throughout 2021.

‘Bomb Night’ was a project that was conceived out of quarantine.  “I longed to have a “bomb night” again”, don’t we all! Throughout the track, the vocals exclaim “can we press rewind” as they weave their way throughout the bassline. “I first heard about Future Rave at David Guetta‘s tribute concert for Avicii.  He played ‘Make It To Heaven’ as his closing song.  I was immediately blown away by the combination of techno, melodic techno, and the emotions of trance. It’s the purity of the electric sound and the combination of so many multiple EDM genres that make future rave the new movement.”