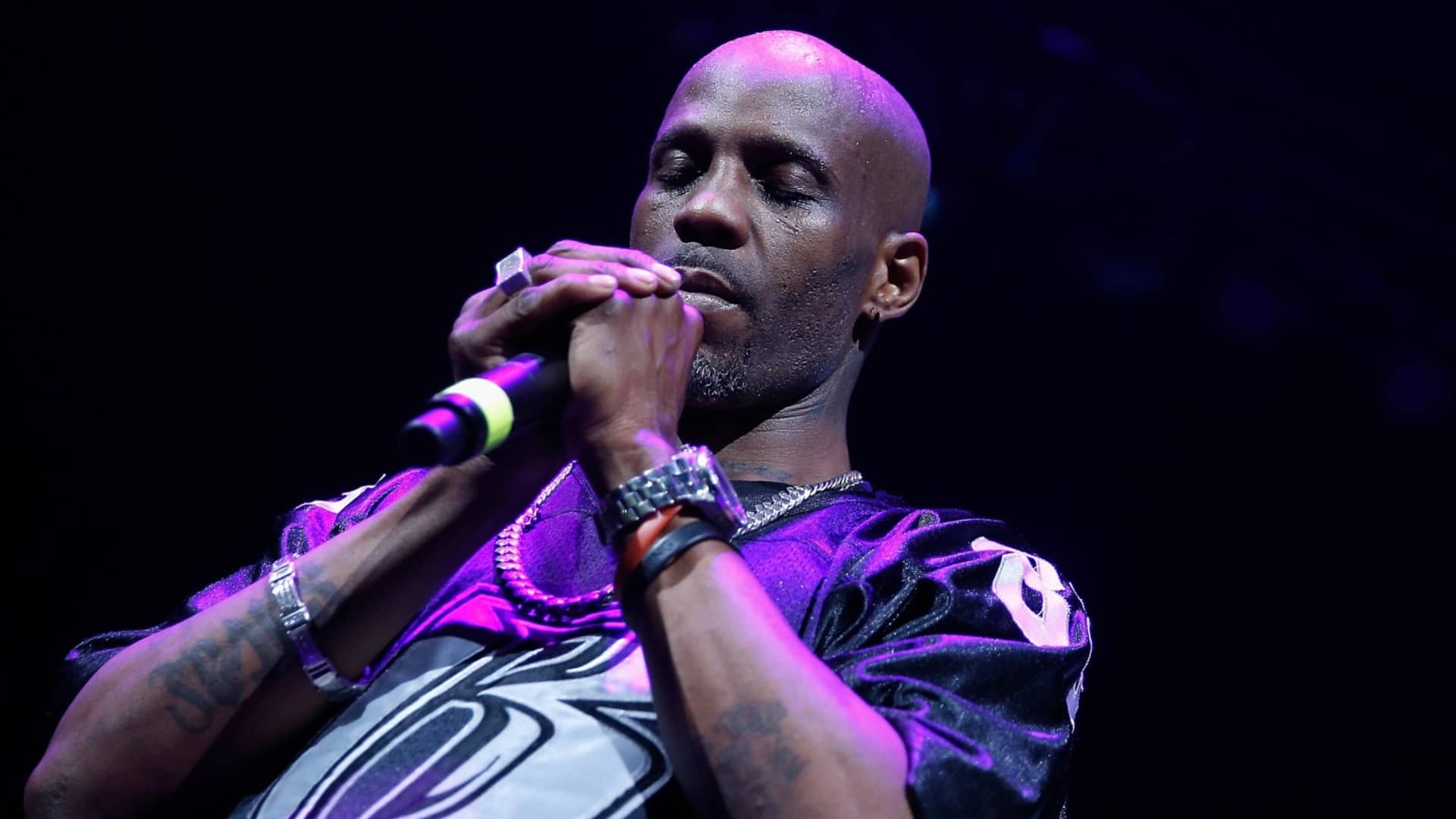 DMX: Family warns scammers are trying to profit from the rapper’s funeral

It’s been only 10 days since the world became a darker place after the passing of hip-hop legend DMX on April 9, and unfortunately, for some people nothing is sacred, as the family of the late rapper have warned fans not to fall victim to scammers who claim to raise money for his memorial service. They also cleared up rumours saying that Beyoncé and Jay Z had purchased the rapper’s entire collection of masters for $10 million, stating “No one has bought Earl’s masters.”

As the family of DMX clarified:

“There have been a few rumours following our loved one, Earl Simmons’s passing that we’d like to clear up […] We are not selling any merch or raising money for Earl’s funeral. If anyone is requesting for money for his funeral please be aware the person is a scammer. […] We will keep the public posted on funeral/memorial service arrangements.”

The hip-hop icon passed away at the age of 50 after being hospitalized in White Plains, New York following a heart attack at home. According to TMZ, friends, family and fans of DMX can pay tribute to the legend during a memorial service at Brooklyn’s Barclays Center on April 24 with details waiting to be finalized. As another report claims, the multi-platinum selling rapper will be honoured by his hometown, Yonkers, with either a statue or street named after him. Proving how influential DMX was, his music streams rose by 928%, collectively gaining 75.7 million on-demand streams on April 9 and April 10 following the sad news, according to MRC Data.

Born Earl Simmons in Mount Vernon, New York, ‘Dark Man X’ grew up in Yonkers, New York, facing a turbulent childhood in an abusive household, spending time in juvenile institutions. It was during this time that he started writing music that eventually evolved into legendary high-energy records, characterized by his distinctive, growling voice caused by his chronic bronchial asthma. Giving hip-hop a plethora of hit singles including ‘Where The Hood At?‘, ‘X Gon’ Give It to Ya‘, ‘Ruff Ryders’ Anthem’ and ‘Party Up‘, DMX will be remembered as the epitome of honesty and rawness in his lyrics, being a true inspiration for people who have needed energy and power to get through tough moments in life.

The rap genius made a name for himself in the late ’90s after releasing his debut LP ‘It’s Dark and Hell Is Hot’, his sophomore album ‘Flesh of My Flesh Blood of My Blood’ in 1998 , and his third album ‘…And Then There Was X’ a year later. His first three LPs as well as the fourth and fifth – ‘The Great Depression’ (2001) and ‘Grand Champ’ (2003) – all debuted at #1 on the all-genre Billboard 200 albums chart, making him the first artist to see his first five music projects all directly rising to the top. Earl Simmons wasn’t only a hip-hop star, he also starred in several movies: ‘Belly’ along with fellow rap icon Nas, co-starring with Aaliyah in a movie called ‘Romeo Must Die‘ and working together with Steven Seagal in the movie ‘Exit Wounds’.

“Take it for what it’s worth, my birth was a blessing
Sent to live and die, on earth as a lesson
We each have a star, all we have to do is find it
Once you do, everyone who sees it will be blinded”