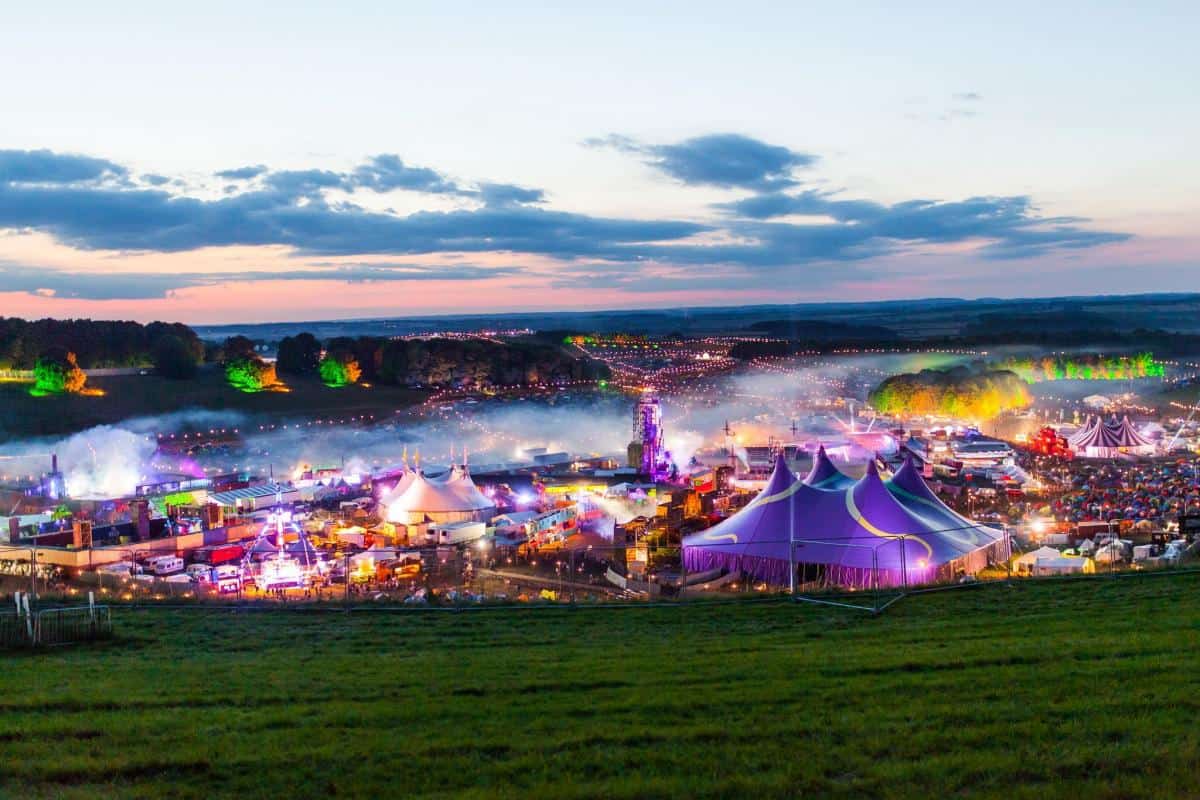 In 2020 it was clear why UK festivals had to cancel – the COVID-19 pandemic and subsequent closure of society to prevent overwhelming the NHS was a “do-or-die” situation that has never been seen before. We came close to disaster, twice, when counting the January “second wave”, but the plan worked. Yet as we head into 2021 with vaccinations, mean cases are plummeting, deaths are falling off a cliff, and in many areas of the country the number of Covid patients being admitted to hospital is near or at zero. Yet still the UK is seeing festival cancellations are making the headlines, and it’s becoming increasingly clear there’s a solution which hasn’t been put into action.

When Glastonbury cancelled in January just a day before the UK government’s “roadmap” to normality was unveiled, it was clear that even though the June 21st date for all restrictions being removed fell before the festival was due to take place, but only just, it wasn’t going to work. Glastonbury is the largest “greenfield” festival in the world with a population during the event, including staff, of some 240,000 people, making it within the top 25 biggest settlements in the UK for that weekend, ahead of the likes of Plymouth, Oxford, or Aberdeen. The sheer scale of building the site, with work that needed to commence while most restrictions were still in place, was enough to see them pull the plug early.

Yet since then, the dominoes continue to fall, with festival cancellations becoming something of a regular headline in the UK. Yet unlike Glastonbury, it’s for a rather different reason, and one that is less down to uncertainly about the future, and more down to risks, and those who can eliminate them. Shambala cancelled just last week, among the backdrop of this issue – the risk of pushing ahead with an event that will see organisers having to outlay millions of pounds simply isn’t worth it when it could cost them their entire business. Most people in the events industry are highly optimistic about the summer – real world data strongly suggests that normality after June 21 is a near certainty, with such data becoming more optimistic almost by the day, but betting your entire business against it is something even the most hardened and experienced gamblers would rightly shy away from. The risk is small, but it’s still a risk, and insurers simply won’t take it. The industry in terms of independents is being put into an impossible position, and the latest festival to take a hit was Boomtown.

Taking place in the majestic Matterley Estate near Winchester in a natural bowl previously home to Homelands, and even the very first edition of Creamfields, Boomtown has some commonality with Tomorrowland. The event takes set-pieces as the main attraction, with a mix of mainstream acts and an underground lineup that sees even the most hardcore purist still take an interest. Despite not being the largest festival in the UK by capacity or size, it isn’t far off and the “cityscape” theme does an incredible job of making it seem far bigger than it actually is. The work, and therefore cost, involved meant the event was risking over £10 million if something unexpected with lockdown easing meant their early August date was cancelled by force, and so this week with great regret the event was pulled, and for one reason only – according to their official statement, the lack of government backed insurance meant they essentially had no choice.

As discussed in a previous article, insurance brokers in the UK have calculated that a government-backed scheme to cover all the UK’s independent festivals would cost some £250 million, a figure which might seem large but is roughly the budget of the NHS for just 10 hours, for an industry that brings some £9 billion per year into the UK economy. The UK Treasury have repeatedly baulked at such a scheme, a decision that has been described by even members of the current ruling party, the Conservatives, as “inane”, festival cancellations seemingly not high up on the current agenda. It seems that for now at least event organisers will have to wait until June to see how pilot events pan out, but even this isn’t with any guarantees.

Industry bodies such as the NTIA have been taking this plight seriously, backing the “Let Live Thrive” campaign which has seen the likes of UK Music, the Association of Independent Festivals, and other leading figures within the industry hold “crisis meetings” to try and pressure the government to resolve the issue. Speaking at the meeting, Philippa Childs, head of BECTU (Broadcasting, Entertainment, Communications and Theatre Union) said that “The creative industries have been amongst the hardest hit by the pandemic, yet its workers have received some of the lowest levels of support. Without government-backed insurance, live events workers face a serious threat to their job security and livelihoods.”

It remains to be seen what will happen in the coming days and weeks, but the clock is ticking, and more festival cancellations could be on the way. While it seems incredibly unlikely majors backed by multi-national conglomerates will be cancelled due to more secure finances, festivals don’t just put themselves together overnight, and its the independents that will suffer most – suppliers need to be booked, agency staff paid for, bar stock needs ordering, the list is endless and the logistics behind even a relatively small event would blow the average festival-goer’s mind. The future may look bright, but without support that is so sorely needed for independent festivals at least, it might not exist at all.