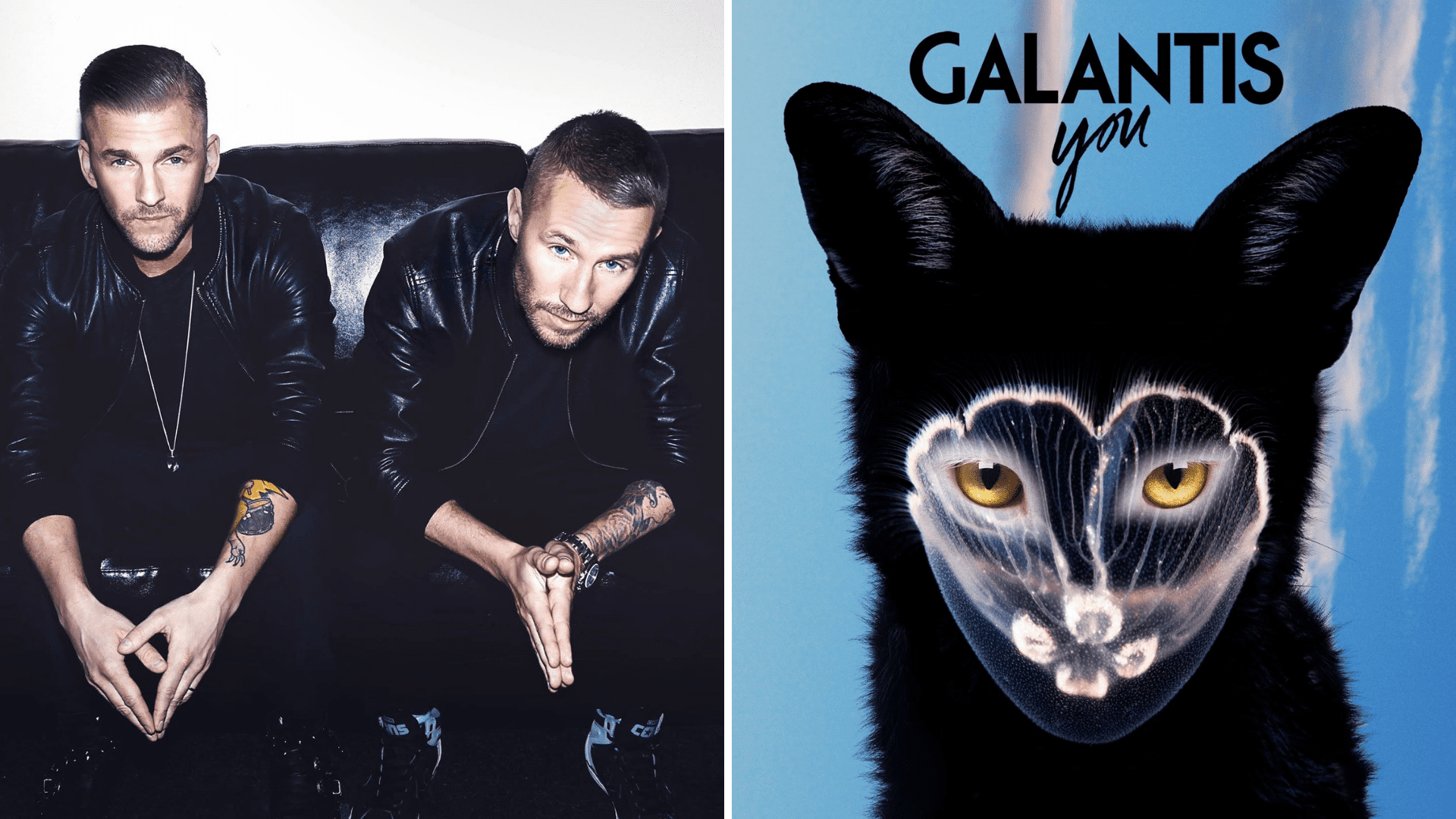 When we think of Sweden, juggernauts like Avicii, Swedish House Mafia, Eric Prydz, and Alesso come to mind. Perhaps, however, two artists who fit the ranks are Christian Karlsson and Linus Eklöw, better known professionally as Galantis. For years, the showstopping pair have impressed dance music fans with an epic catalogue of tracks, memorable albums, and eye-watering performances across the festival circuit and beyond. To date, both Christian and Linus have carved a huge following that’s lead them to be one of dance music most loved acts. So much so, a handful of their tracks remain some of the most popular and widely played tunes in recent years. One track, in particular, was ‘You‘, released in 2014, which has turned seven years old. We take a look back to where it all started.

‘You’ was the second single released from their debut EP Galantis that year. A hit from the get-go, the track garnered heavy airtime from dance music and radio stations eager to share the latest hot single. ‘You’ was a stand out track during Ultra Music Festival and Miami Music Week, where it was recorded to be the 8th most ‘shazamed’ song during the festival. Of course, the fascinating track received its share of remixes and edits, the most notable coming from legendary producer Tiësto and Twoloud. As of today, the track has been streamed more than 34 million times on Spotify alone. While not being the most successful track to succeed across dance music charts, ‘You’ remains a classic that will forever be a favourite among fans, receiving countless plays and streams, particularly when summer rolls around.

Want to celebrate seven years of Galantis’ mega track ‘You’? Let us know when you first heard this song. You can relive this awesome tune by checking out the music video below.