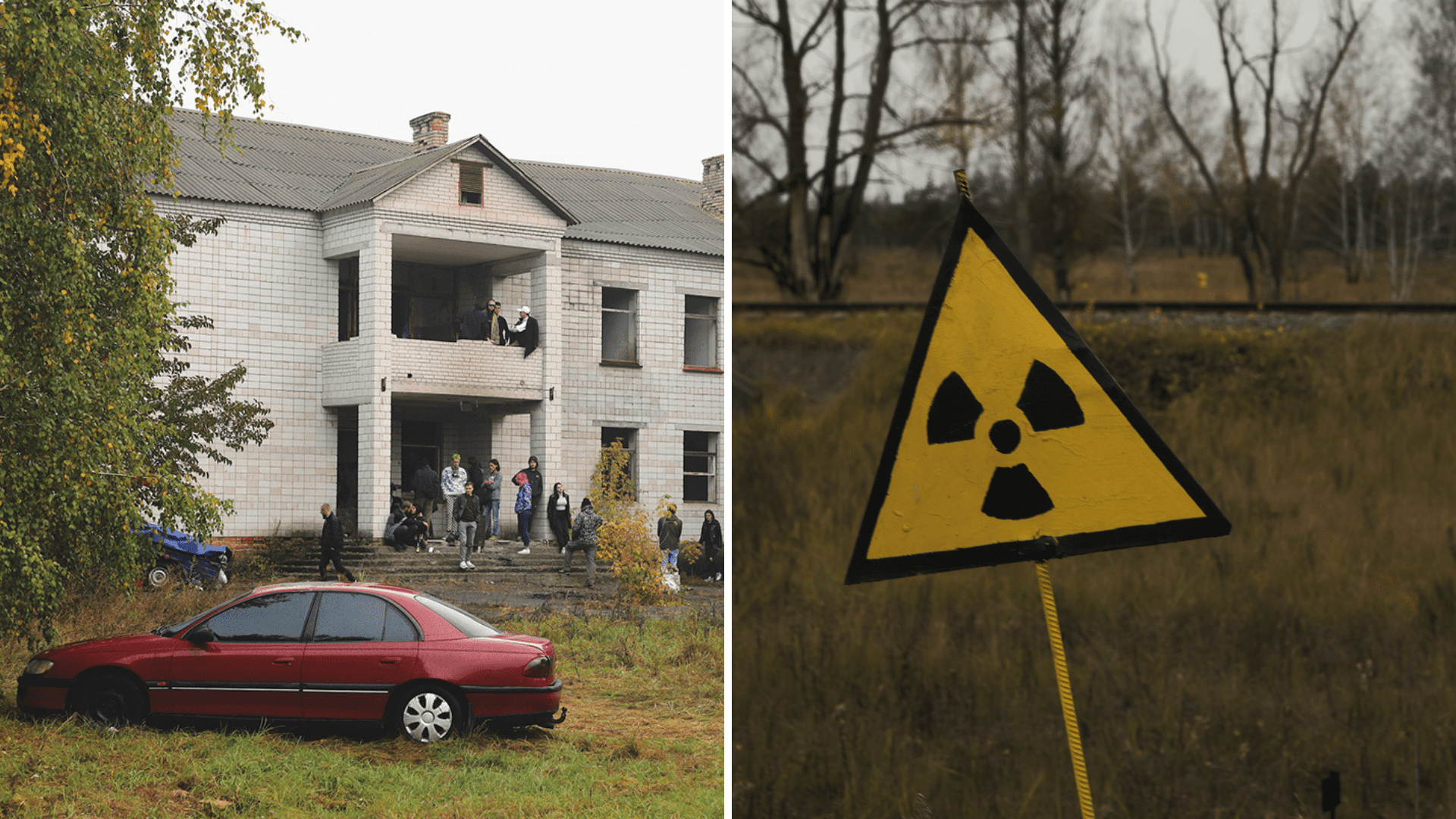 There’s been some pretty unique venues that have hosted fun raves over the years, but none have quite matched the uniqueness of throwing a rave inside the Chernobyl Exclusion Zone. That’s right, a group of people threw a rave within the Exclusion Zone border.

Hosted by Igor Oprya, he spent weeks sweeping debris into piles inside an old, abandoned village club building, turning it into a place where a dancefloor and bar could be situated. To promote the rave, an online video clip was released showing someone painting bright colours over the town sign of Pripyat’s Microdistrict 4, donning a sign that simply said “I Invite Everyone to Chernobyl Future Rave”. It wasn’t met without controversy though, as some groups of people thought it to be a violation of the Zone. 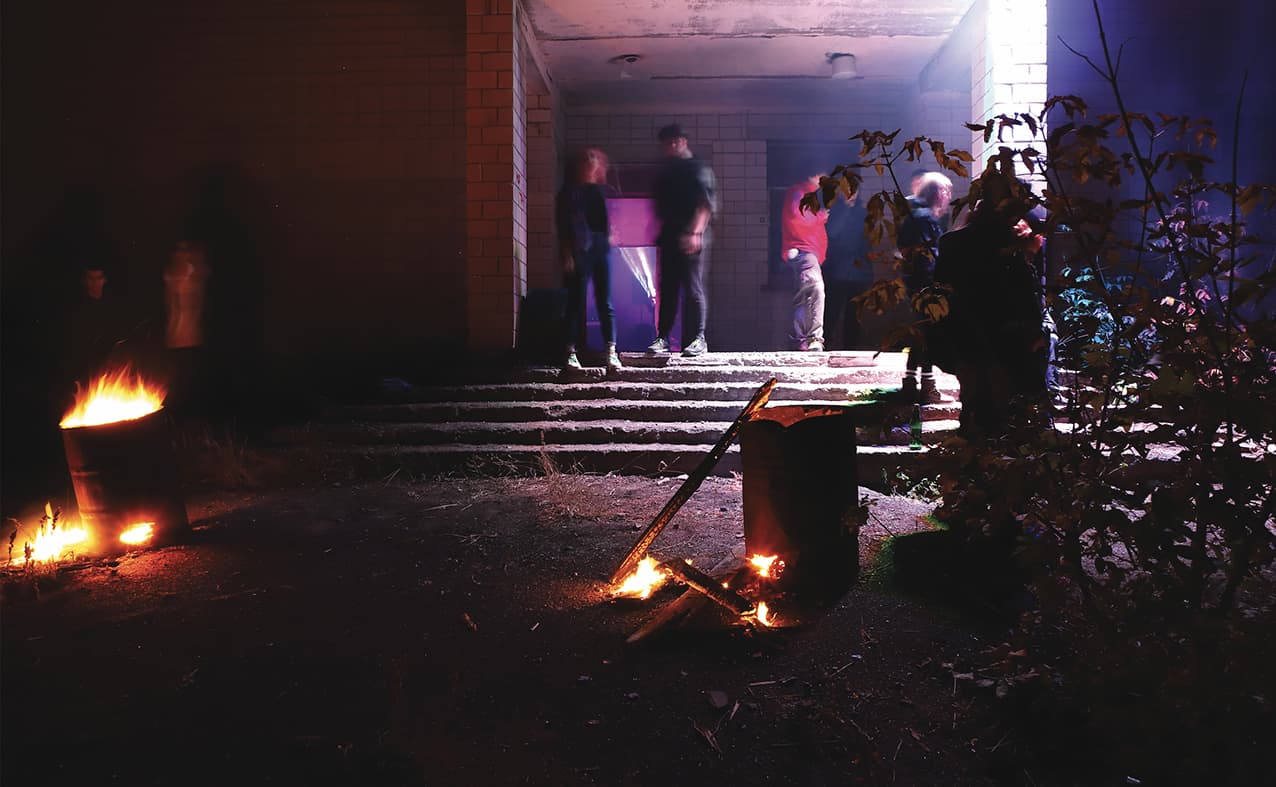 The rave, titled ‘Chillnobyl’, focused on heavy techno, with a long lineup of local DJs playing well into the night. With the bar well-stocked and a great turnout, the rave went well. Oprya stated:

“A lot of people here have never been to Chernobyl before. We are trying to draw attention with our performances in the Zone—even if it’s negative attention. […] Our mission today is to transform Pripyat—not destroy it as some are saying, but to use performance to bring attention to it. Okay, so we painted a sign… so what?” No one got hurt, and already it has been painted back to its original color. There’s a Soviet crest on top of a building… by law it must now be removed. So how about instead we paint it pretty pink? Ukraine’s decommunization law is absurd, and this is how we answer it—with absurdity, with post-irony.”

It is certainly one of the more interesting and unique raves that have been thrown, and you can read more about it to find our more information here.