The mesmerising live show performed by Hernán Cattaneo titled Connected can now be relived on streaming giant Netflix. Connected is available as a documentary about the four shows performed in 2018 and features exclusive footage of the performances.

If we think of those artists who need no introduction, Hernán Cattaneo is one of them. Born in Argentina, Cattaneo is one of the pillars of the underground house scene, having become renowned for his progressive sound and natural talent in melodic techno. Doing justice to his nickname ‘El Maestro’, in 2018, Hernán Cattaneo has curated a very special live show called Connected. The concept of this show was a hybrid live performance that brought together the acclaimed Argentinian DJ and music producer, other colleagues, singers and a 50-piece orchestra. Dance music classics reinterpreted in collaboration with an orchestra? Yes, it sounded as good as it looks. Connected was performed at the legendary Teatro Colon, in Buenos Aires, and was done only four times. 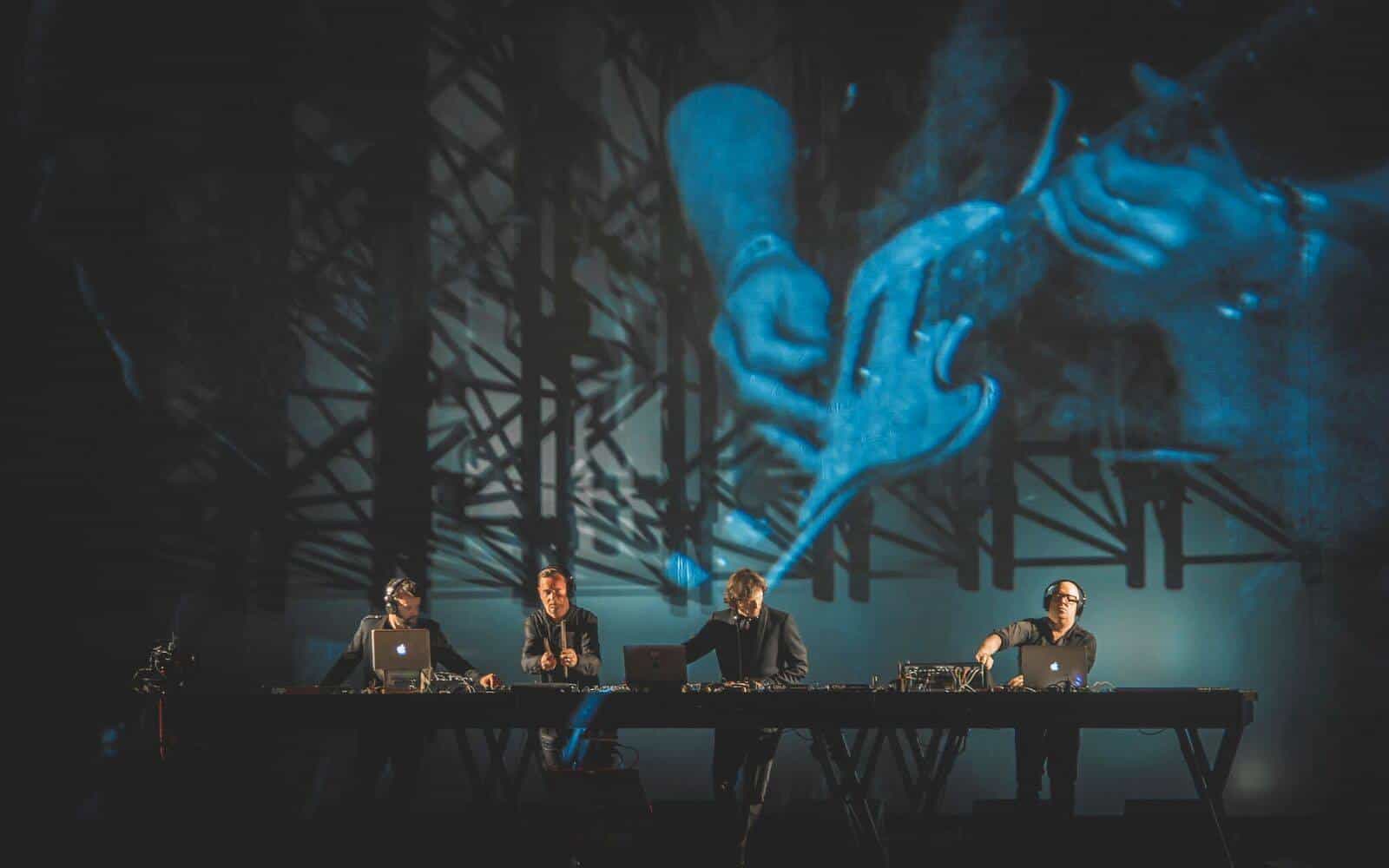 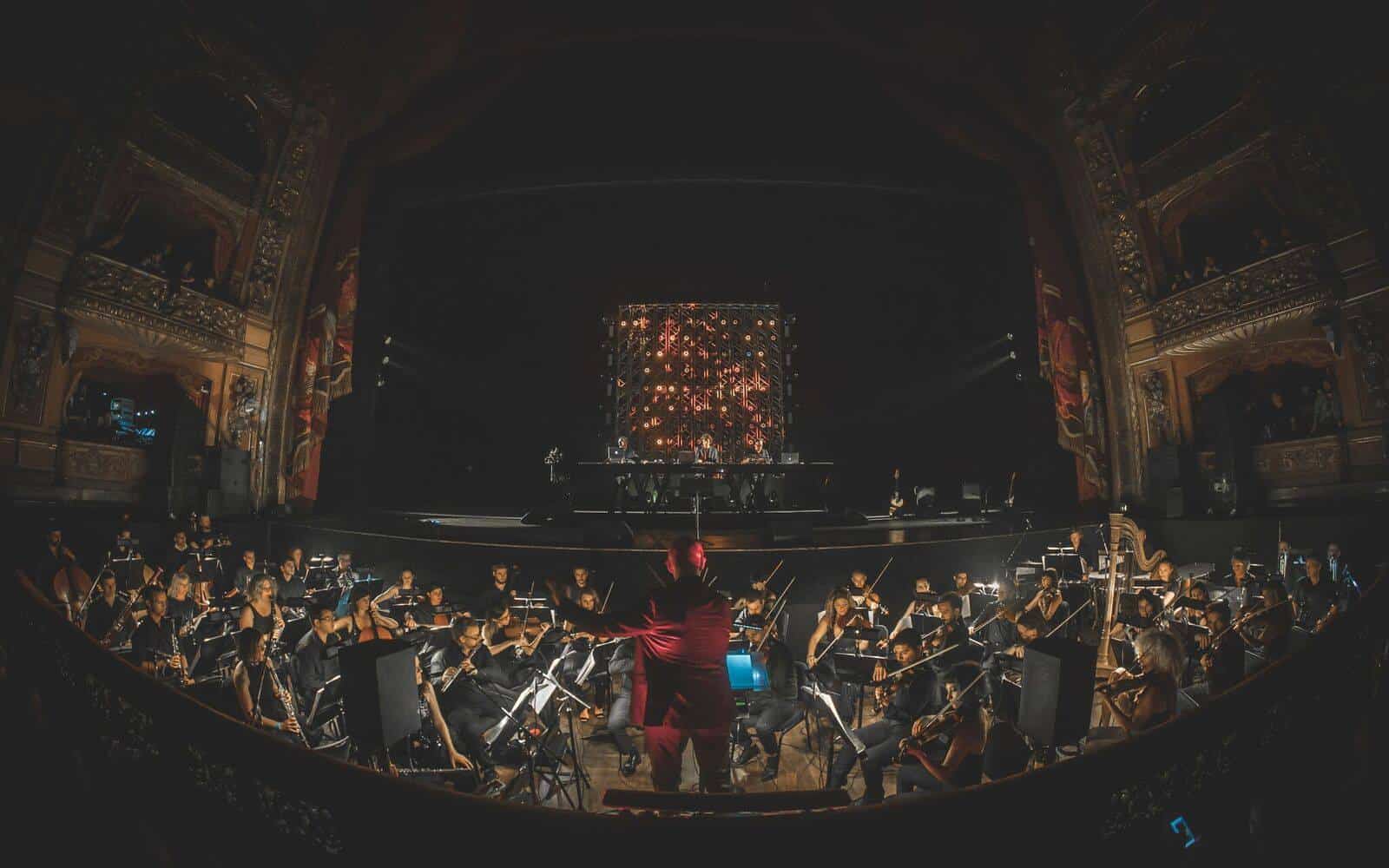 Armed with his unequalled talent and the creativity with which he has always approached house music, Cattaneo invited the symphonic orchestra conducted by Gerardo Gardelin for four nights infused with a magnificent musical aura. What happened there was not a concert, it was not a DJ set, it was a true symphonic journey. The 50-piece orchestra was beautifully aligned and the sounds flowed in an irreprehensible choreography together with the tracks that Cattaneo whirled from the booth. Behind the decks, he was joined by other big names experienced in the art such as Oliverio Sofia, Baunder and Zuker. As special guests, singers Richard Coleman, Leandro Fresco, Oriana Favaro and Josefina Silveyra performed. All these musicians gathered in a magnificent venue to deliver electronic music from a totally different and innovative prism.

Among the many well-known songs played on Connected, highlights include the classics ‘Little Fluffy Clouds‘ by The Orb, Massive Attack‘s ‘Unfinished Sympathy‘, ‘Whistle Song‘ by Frankie Knuckles, and The Chemical Brothers‘ ‘Golden Path‘.

Needed a good reason to subscribe Netflix? Now you’ve got it. As a teaser, check out the presentation of the Connected shows below: