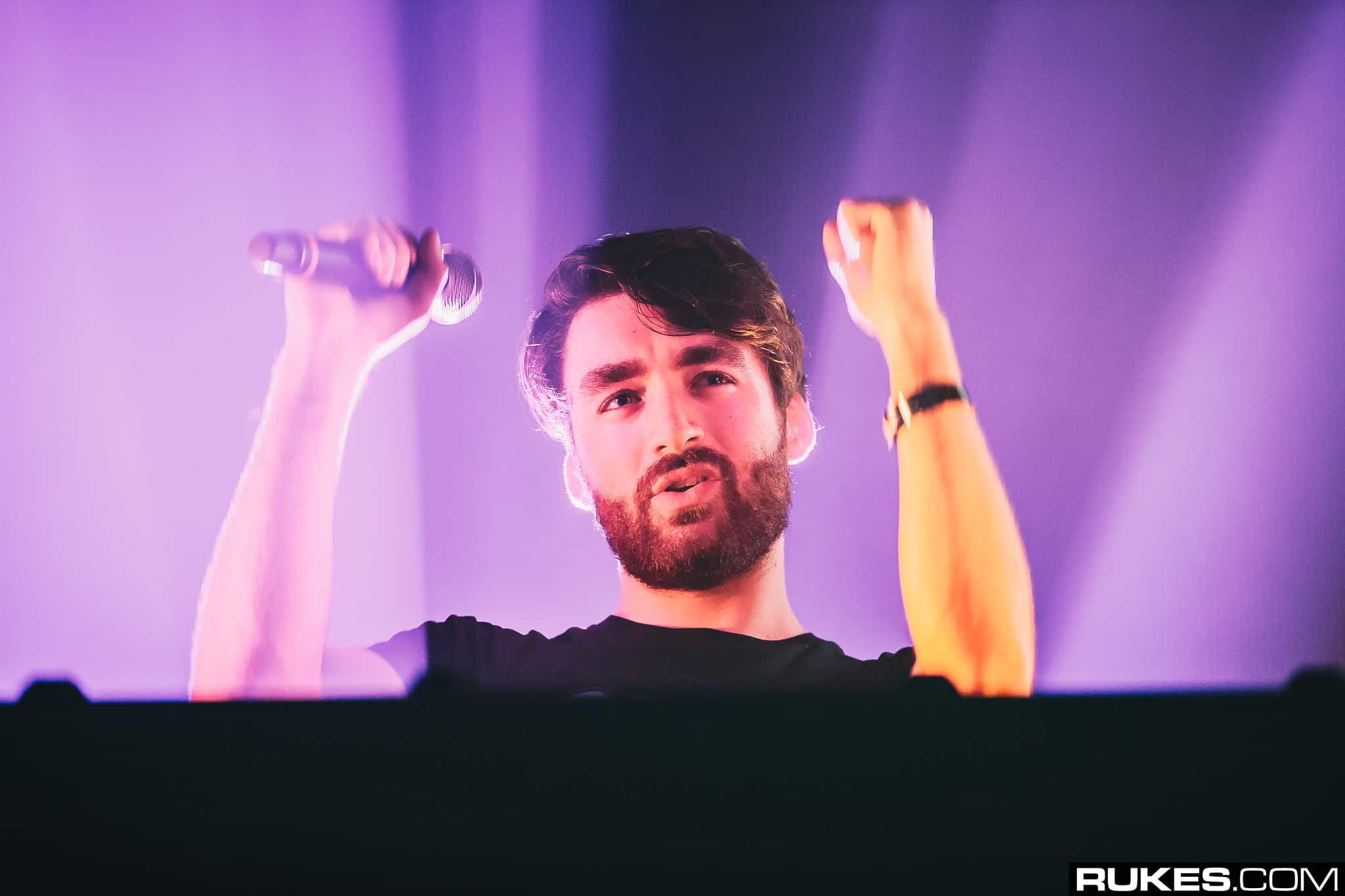 Firing on all cylinders lately, Oliver Heldens has been extremely busy pumping out massive hits and collaborations over on his HI-LO alias, and with another New Music Friday comes another new track in the form of ‘Hades’, a collaboration with techno producer T78.

Following on with his Greek theme with previous tracks being named ‘Saw of Olympus‘, ‘Athena’ and ‘Kronos‘ to name but a few, ‘Hades’ sees Heldens team up with T78, the producer and Autektone Records boss, who adds his techno spice into the mix. Wasting no time in getting right to it, ‘Hades’ sees electrifying vocal chops combine with pulsating synths that do anything but hold back. A thriving underground club tune, HI-LO and T78 have hit the nail on the head and have created a techno tune that will never go out of style.

Recently, the HI-LO moniker has seen a lot of action. Not too long ago, he released ‘Saw of Olympus’ with Reinier Zonneveld (both of whom feature as cover stars on the latest edition of the We Rave You digital magazine, which you can download for free here), and back in January he entered the new year in style with ‘Athena’. Never dropping the ball on his style and keeping up with a consistent theme, it seems as though we can expect a lot of action from Oliver Heldens’ grittier techno side this year, and we cannot wait to hear more from it.

‘Hades’ by HI-LO and T78 is now available to stream below. The track is part of a two-track EP which will be out next Friday, May 7, featuring a collaboration with Will Clarke titled ‘Check’.