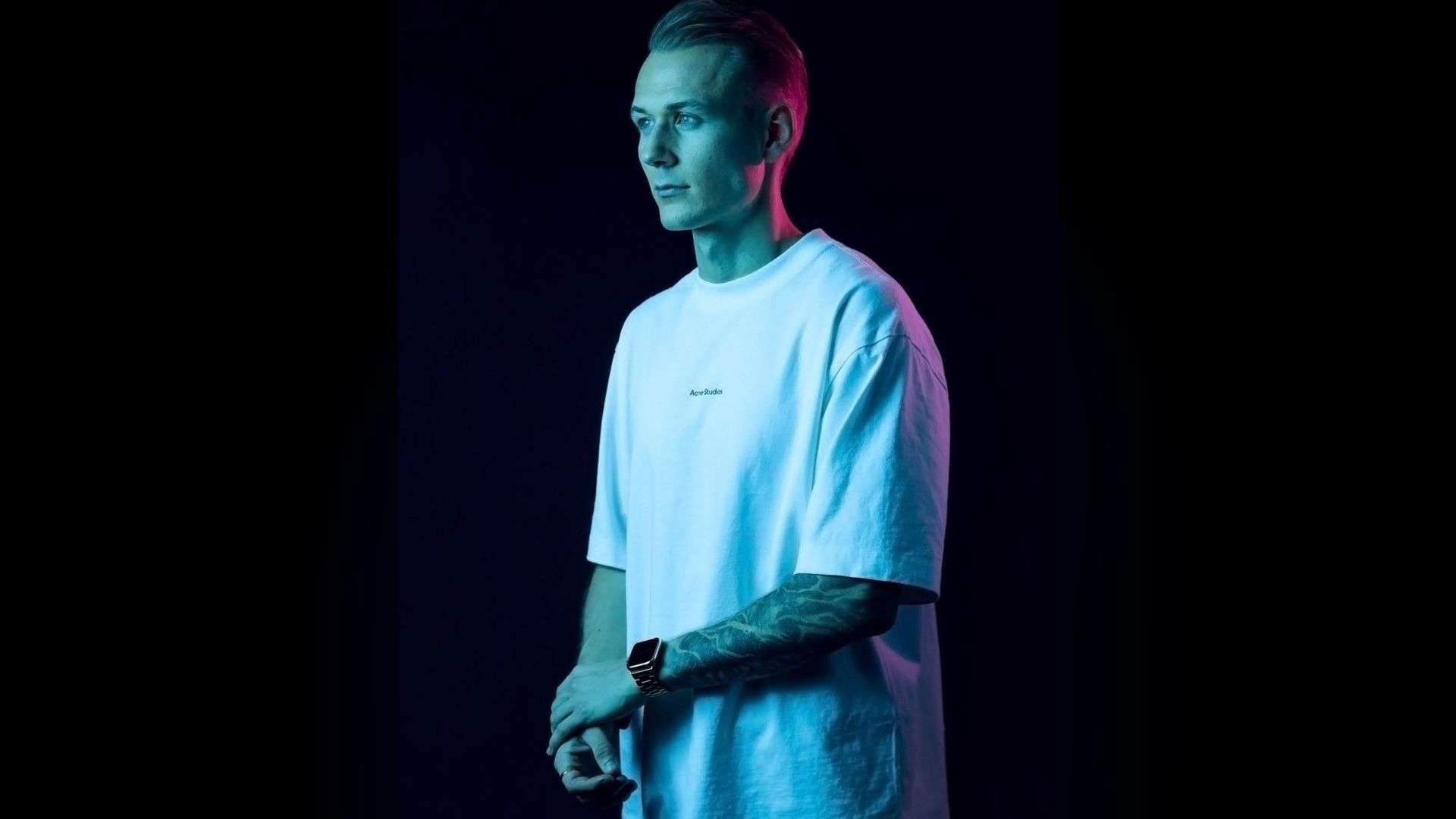 Superstar Swedish DJ and record producer Hogland has been one of the major fast-rising artists in the European electronic music scene in the past couple of years. Having released his stuff on top-notch labels like Sony Music Sweden, the artist has already gathered the support of some industry heavyweights including the tropical house maestro Kygo. There’s no doubt about the fact that Hogland is set to play a crucial role in the evolution of modern dance music in the upcoming years. He has just made another point in the favour of this argument by releasing a massive dance-pop banger called Telling Me Yes, which is out now via TGR Music Group.

If you’ve ever wondered what would happen if Kygo decides to create a modern dance-pop tune, then Telling Me Yes is just the right track for you.  The clever use of soothing vocals throughout the track turns out to be a major positive for Telling Me Yes, where the vocals are combined with some tropical leads and modern dance rhythms in the exquisitely energetic drop. “Letting Go” has been Hogland’s most successful release so far, which topped a lot of charts back in 2019 and sold Platinum in Sweden.

Well, don’t just take our word for it, go check out Telling Me Yes yourself below –