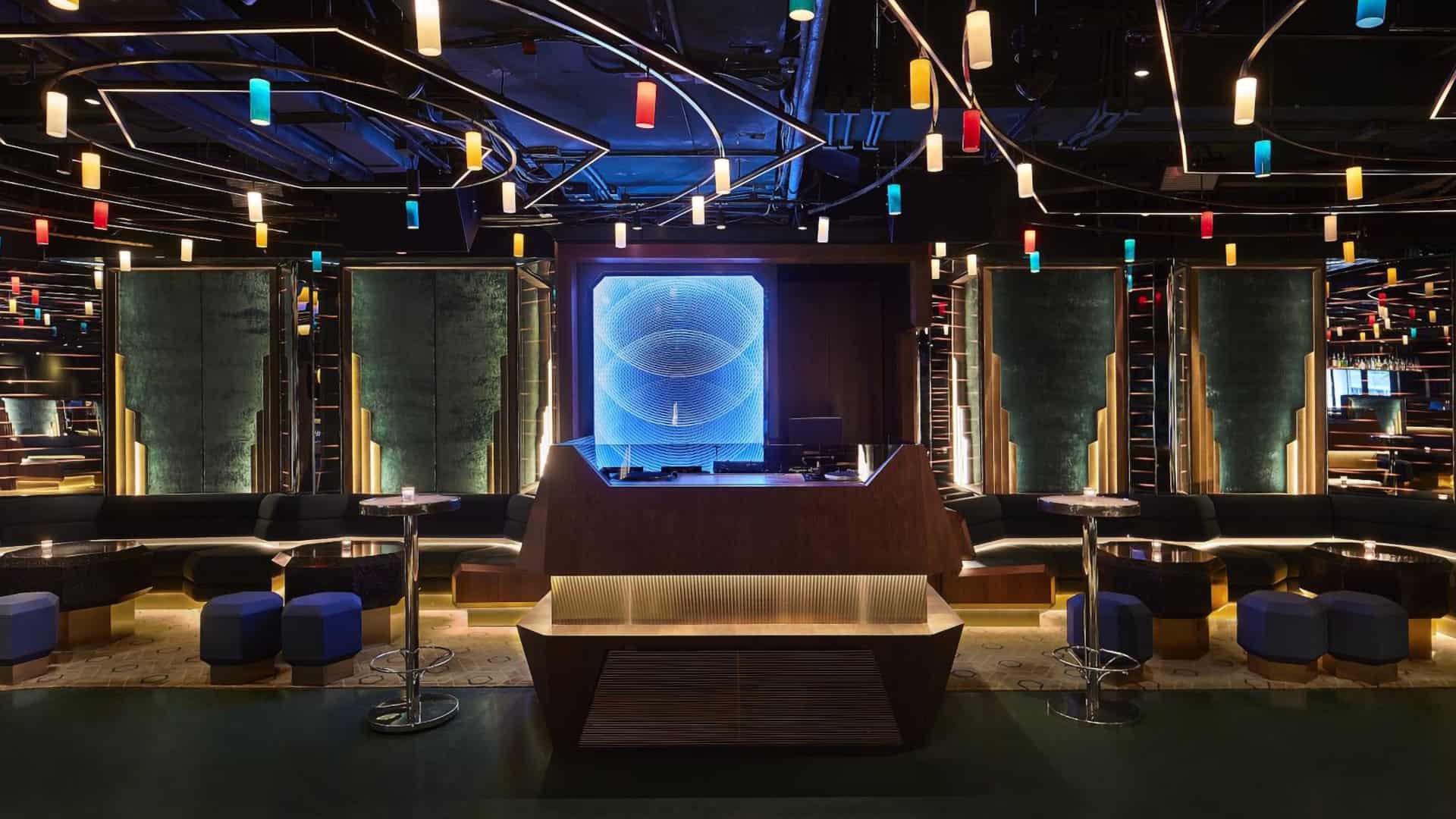 Former Daft Punk creative director Cédric Hervet is responsible for the exquisite transformation of Hong Kong restaurant and nightclub Cassio. Unfortunately for fans and the entire electronic community, legendary French duo Daft Punk have announced their split. However, at the moment, Cédric is focused on fresh starts and the new life his redesign will give to the nightclub, as it marks the cautious return of nightlife to Hong Kong.

Cédric Hervet worked as creative director of Daft Punk for over fifteen years and was responsible for incredible designs. The unforgettable stage used for the duo’s performance at the Grammy ceremony in 2014 was designed by Cédric, but it’s not the only work worth mentioning. The cover art, creative direction and art direction for the ‘Random Access Memories’ album were signed by Cédric, as well as the co-writing and editing of Daft Punk’s ‘Electroma’, and co-writing and co-production of the iconic film ‘Interstella 5555’. 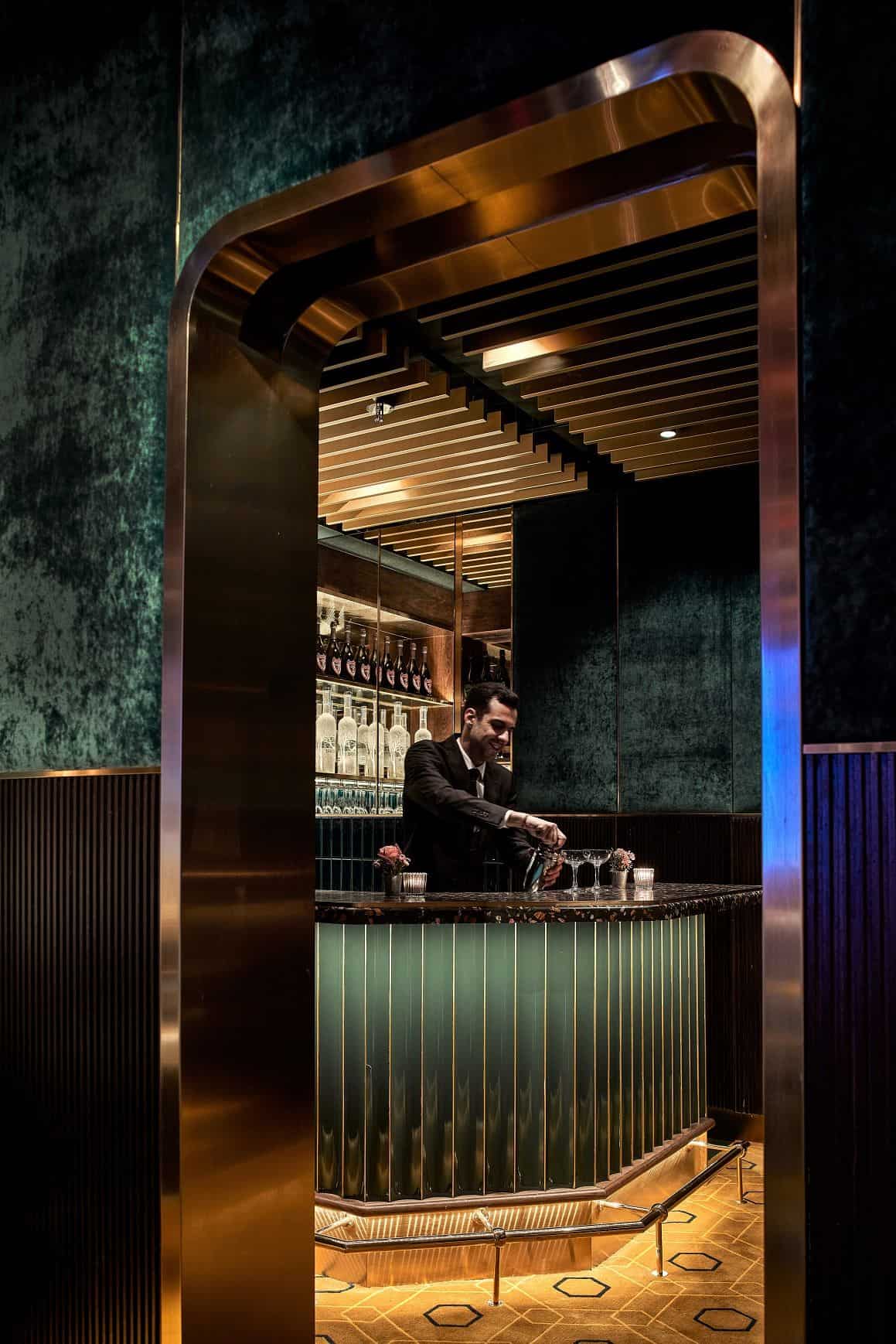 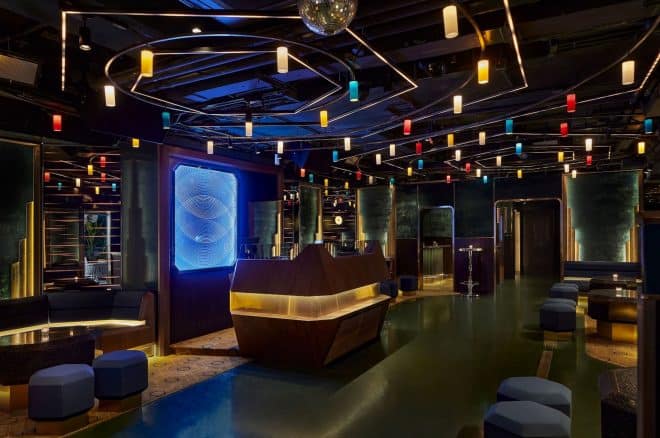 Now, Cédric Hervet will apply his retro-futuristic touch to Cassio. Hervet Manufacturier is the luxury furniture design company led by Cédric and his cousin Nicolas Hervet and chosen for this exquisite project. The revamping of the venue includes custom-made furniture, lighting, and a spaceship-inspired DJ booth, all combined in an aura of glamour and sophistication inspired by the golden ages. About the concept of the renovation, Cédric said:

‘When we first discovered Cassio and the elegance of the place combined with the festive atmosphere we immediately pictured The Great Gatsby. We thought it could be interesting to create a bridge between the 1920s and today.’

Gilbert Yeung, the owner of the nightclub, has hired the French cousins to infuse the venue with refinement and glamour. This is Cassio’s first renovation since opening in 2016 and aims to raise the bar even higher. Yeung is passionate about art and high cuisine, so these are elements very prominent in the venue that he wants to keep as an intimate and exclusive space. Not forgetting an elegant and powerful music selection, Gilbert Yeung explains Cassio’s atmosphere:

‘We’re not just a nightclub. We’re welcoming you to your second home where you can spend a whole evening having fun — starting with after-work drinks and tapas. If the mood is right, stay on to dance the night away.’

From the images already available, the first sound that comes up is ‘wow’. The venue emanates luxury and class, inviting you to an unforgettable experience. The nightclub is ready for the return of nightlife, with greater charm.