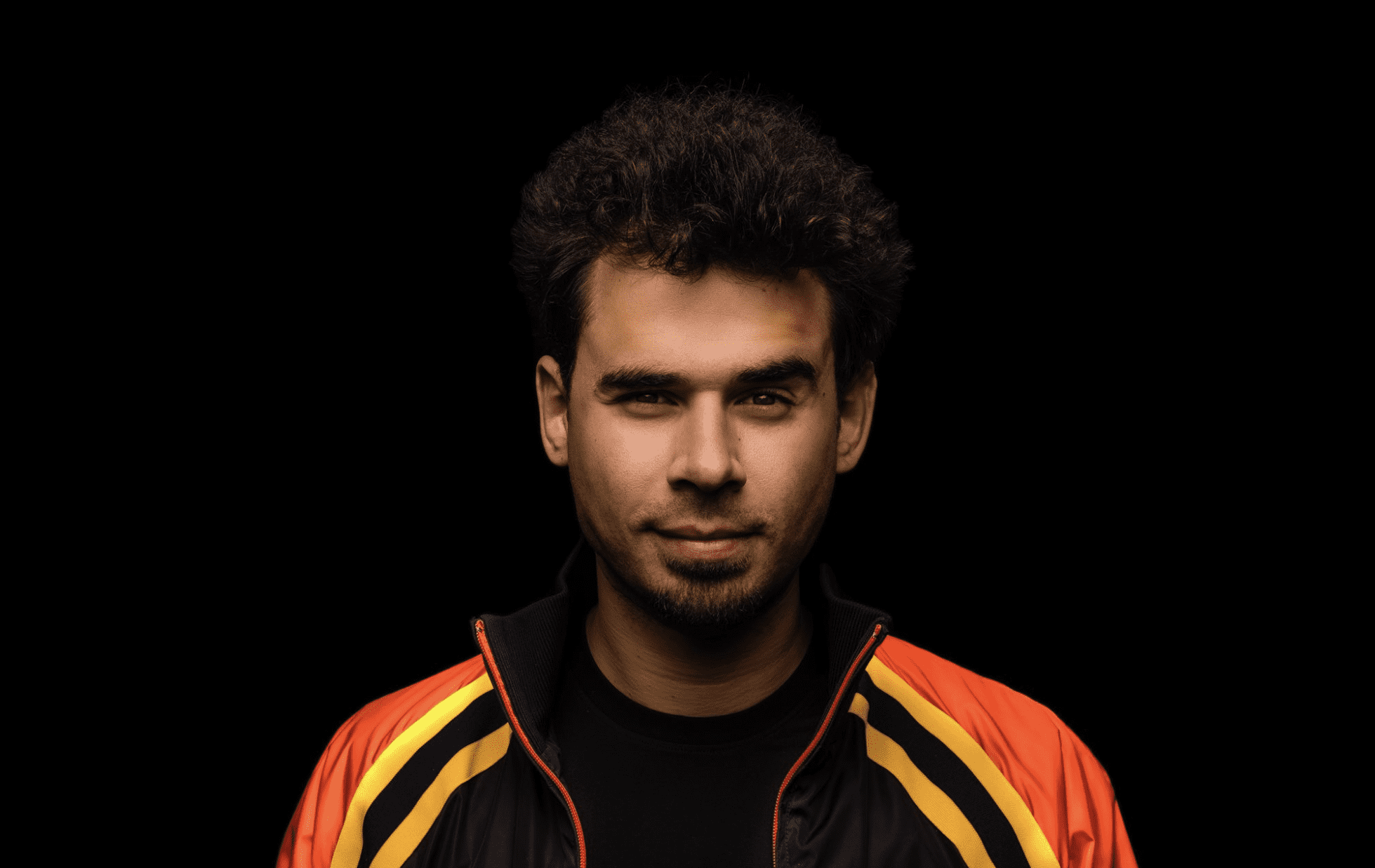 In a surprising and exciting announcement, Afrojack and David Guetta announced that they would be dropping a new collaborative track together titled ‘Hero’, adding to their extensive collaborative discography. To find out all the information about this exciting new track, and to also discuss his upcoming performance at this year’s Eurovision Song Contest during the interval of the grand finale, we spoke to Afrojack on Zoom earlier this week.

With ‘Hero’ coming out on Friday, what can fans expect from the track?

I think they can expect, like the start of David and mine’s collaborations. It’s really going back to the roots and doing what we love most and what I always loved most about David, big songs with big drops.

How did you and David Guetta decide that you wanted to do another collaboration and what was the creation process like for the track, including teaming up with all of the writers?

So the vocals were already written, so I was in the studio with Stargate in Los Angeles and they presented me the acapella and I was like ‘I see it!’, so I called David and I sent it to him and sent it to a couple of friends like ‘what are we going to do with this?’ and we started building and that’s how the track basically came about, but the track has been there for two years. We wanted to present it at Ultra 2020 but that didn’t happen, so we’ve been waiting for a very very long time and now it’s finally happening but the track didn’t come like we were in the studio together, like peeling like the old days just me and David, we speak on a regular basis – like almost daily. So songs come, songs go, this song and came and we were like okay. The first time I played the first base version to him, David has this thing when something is great, like his eyes just go like big eyes ‘this is crazy’ he says with the French accent and he had that so that’s a good sign for a song. If David thinks that about a song, then woo.

With the track being an extension of the Eurovision Song Contest theme ‘Open Up’, how do you think ‘Hero’ embodies that theme?

So for me, it’s great for me to be doing a show at Eurovision and to be able to present my music in this way but for the song, it’s the biggest stage you get in the world. We’re going to be at a show where 250 million people are watching, and they’re watching a program about songs and i’m presenting my new song, it’s like the best podium you could ever get for a song, so that’s insane. I’m very happy for that and i’m very thankful for the flexibility of the team to allow us to put in a brand-new song in something that’s so big.

Speaking of the Eurovision Song Contest, how does it feel to be able to connect Rotterdam to the rest of Europe through this special performance?

How have you been preparing for this set? Was it quite different to prepare for than a usual set of yours?

Oh yeah absolutely, it’s not an actual set. It’s a live show so it looks like a set but it’s not a set. It’s not like i’m going to be playing records as fast as I can, it’s a movie. We tried to make a movie out of my music and the directors creation. It’s like a full show.

Will there be any particular messages that you would like viewers to take away from your set?

Do what you love and then maybe one day you get to end up performing at Eurovision as a DJ. It’s definitely something to think about, like i’m a DJ and producer, I get to perform on a thing where the best voices and the best songwriters in the world compete against each other and I get to close the show as a DJ. The sky is the limit in this world you know? Just be honest and be true to yourself and you can basically get anything that you want out of life, and more because it’s not like I wanted this, ‘cool one day I want to close out Eurovision’, no, it came.

What can fans expect from the set?

Can you tell us any other plans you have for the year?

I hope DJing very soon. DJing is definitely on my list of things to do, and i’ve been working on signing new artists, like you know we sign artists to Wall [Afrojack’s label]. With the success throughout the years like with R3HAB, Quintino now Chico Rose who has almost 300 million streams already, he did half of the streams I did last year. He’s been signed to me for four years, so it’s just amazing to be able to give a podium to talent. We’re open now to signing new talent, so anyone that’s a producer, send your portfolio to [email protected] With the portfolio, don’t send one song I’m not going to listen to one song, I need a scope of productions to understand what you’re capable of. I cannot tell if you’re good or bad from one song, that’s important and also my message to all producers.

What sort of thing do you look for in a track from a producer to sign?

When I listen through a portfolio of an artist or like what they produced, I listen for creativity, like vision, and then skill. It’s always those two things, creativity and skill to execute on this creativity, If the skill is great but they have no creativity, that doesn’t mean that they can be great. If the creativity is amazing but they have sh*t skill, it also doesn’t mean anything yet. If they have both, I sign them. If they have either or one, then it’s a talking process, like what is the personality behind this person. How hard are they willing to work? Do they really want it, or do they just want to be famous and have sex in bathrooms after shows. This is seriously something you have to think about.

‘Hero’ by Afrojack and David Guetta is out now, and you can stream it below.