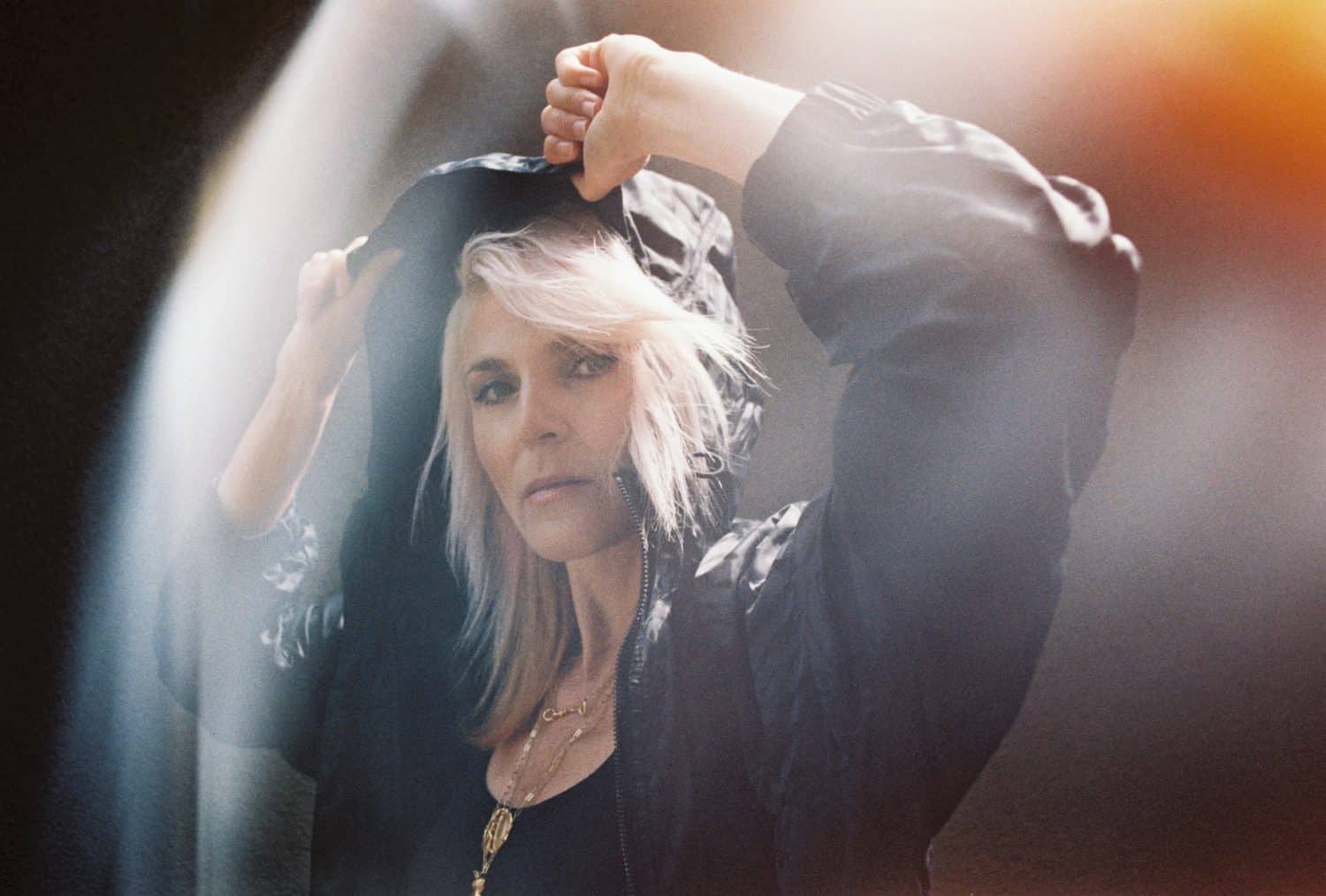 Iconic British band Faithless have earned their reputation as one of the most influential electronic acts of the last decade. Having sold over 15 million records to date, Faithless continue to surpass expectations with each new release. Sister Bliss forms one half of Faithless alongside her bandmate Rollo. To celebrate Faithless’ most recent album, ‘All Blessed’, Sister Bliss sat down with us to talk about the future of the UK nightlife industry and her plans for the rest of the year.

Hey Sister Bliss! Great to speak with you. Firstly, how are you doing? What have you been up to over the last few months?

I’m doing OK, thanks for asking. I’ve been continuing to promote the new Faithless album ‘All Blessed’, and the second single from it, ‘I Need Someone’, is out now. Also, busy looking after my son who has been homeschooled over this period – which has been a fairly distracting experience – and he has only just returned to school. I try to get a bit of exercise in every day so as not to go totally mad! It has definitely been one of the keys to surviving lockdown with over a year of shows being cancelled.

Adapting from such a hectic lifestyle must have been extremely tough. The pandemic has wreaked havoc across all industries, but the music/nightlife industry has been one of the most affected, and you’ve been very vocal about the need to support music venues. Do you believe that the latest recovery fund goes far enough in protecting club culture? Are you optimistic about the future of the UK’s clubbing scene?

It seems that a tiny fraction of any culture funds / grants have been dispersed – in the UK only 12 nightclubs have been awarded grants from a £1.57 billion cultural recovery grant (The Guardian March 23rd 2021) and 90% of nightlife business owners think support has been insufficient. There are still many who have not seen a penny despite vigorous campaigning. Nightclubs will have been shut for 15 months by June’s planned reopening and have suffered 65% redundancies – even the largest grants cannot cover that enormous loss. It’s the freelance world that has been hit the hardest with many who make our shows possible in the club and festival world falling through the cracks and not even eligible for a grant. Even though it’s an amazingly creative and resilient scene, we have lost so many UK venues even pre-Covid, and we have to remember Covid has not gone for good – this will have ramifications on how venues operate long into the future.