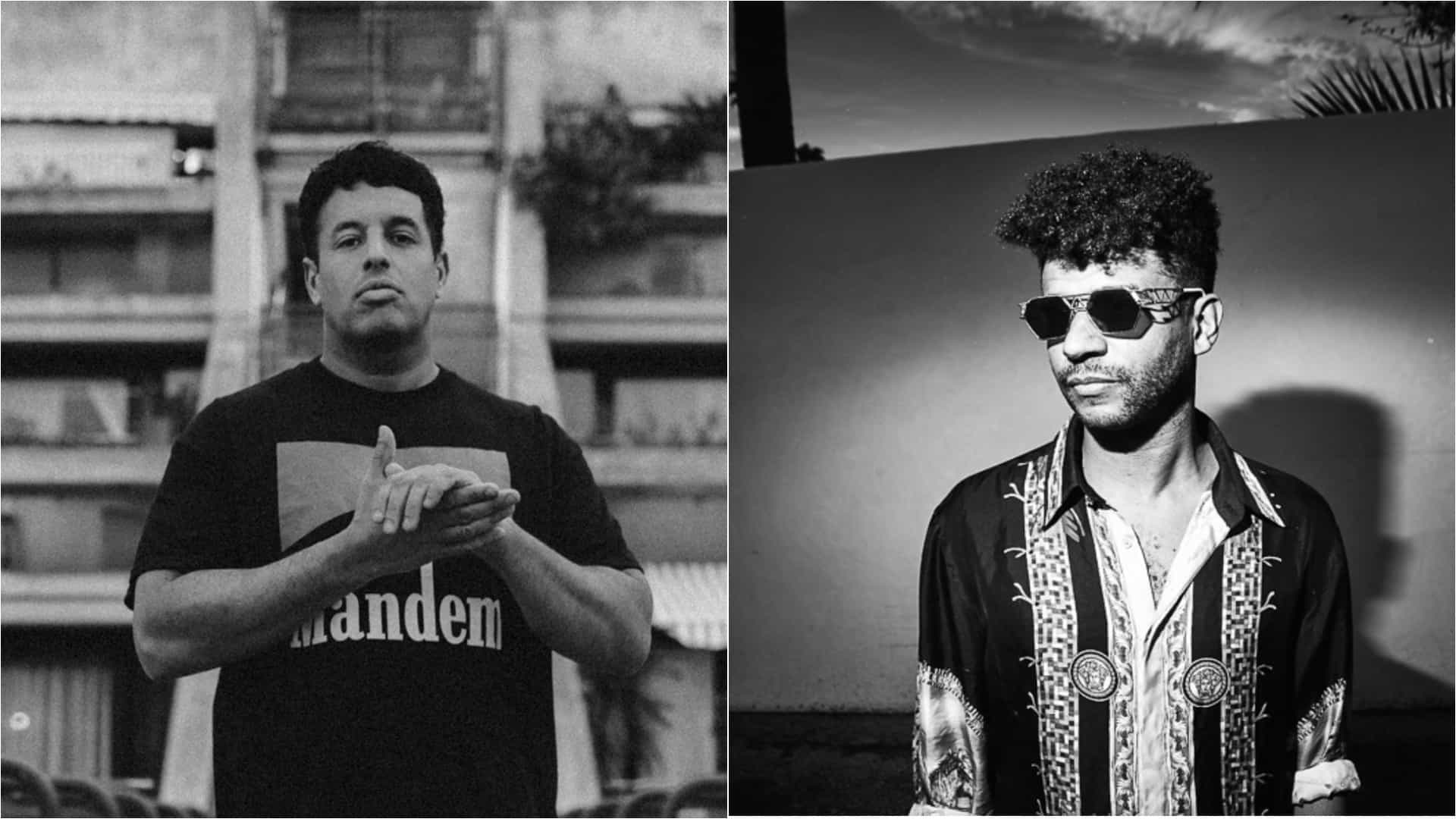 Jamie Jones teams up with Richy Ahmed for a bumping house EP ‘More Energy / I Need It’: Listen

Spring is finally here and restrictions are being eased in many countries such as the United Kingdom, which make the first joint tracks of British house titans Jamie Jones and Richy Ahmed a very well-needed cure for anyone lacking vigour after lockdown.

Released via Four Thirty Two label, the title of their collaborative EP, ‘More Energy/I Need It‘ speaks for itself. Both the A and B sides are meant to pack any club and we are definitely here for it! The first track sets the tone for a steamy night out with the dark, gliding tech-house bass layers, the crispy hi-hats and Richy’s spellbinding vocal loop, which adds a little spice to the dynamic groove. The B side maintains the relentless groove with some twists and turns on ‘I Need It’, where the sharp, ground-shaking percussions are surgically aligned with the vigorous, 90’s house synth chords and powerful female vocal cuts. Two ‘I Need It’ remixes came to complete the EP – a sooth, organic deep house version from Mainz-based magician Butch and rising UK talent, Ray Mono‘s minimal yet sweet and groovy re-work.

Since his 2013 debut release ‘The Drums‘ and A&R’ing for Hot Creations, Richy Ahmed expanded his repertoire with banging releases on respected labels such as FFRR, Strictly Rhythm or Crosstown Rebels. With the 2016 launch of his own imprint, Four Thirty Two, he pledged to go back to the basics and focus on the sound of vinyl as well as pave the way for undiscovered talents. As an original Ibiza resident of Paradise at DC10, Richy has turned all kind of dancefloors into a massive house party with his well-curated DJ sets, playing at some of the finest clubs and festivals from Berlin’s Panorama Bar to Space Miami and Glastonbury to Tomorrowland. He crossed paths with Jamie many times, releasing tracks on each other’s labels, playing B2B sets, remixing each others’ tracks and collaborating on various projects in the studio. Coming as his second release of the year, world renowned Welsh DJ and producer Jamie Jones foreshadows a massive set of productions for this year. He kicked off 2021 with wobbly remix for NEZ and ScHoolboy Q’s ‘Wild Youngster’, following the success of his star-studded joint EPs with Alan Fitzpatrick, Nicole Moudaber and Harvy Valencia.

Put Jamie Jones and Richy Ahmed on repeat and start your weekend with raw house heaters!