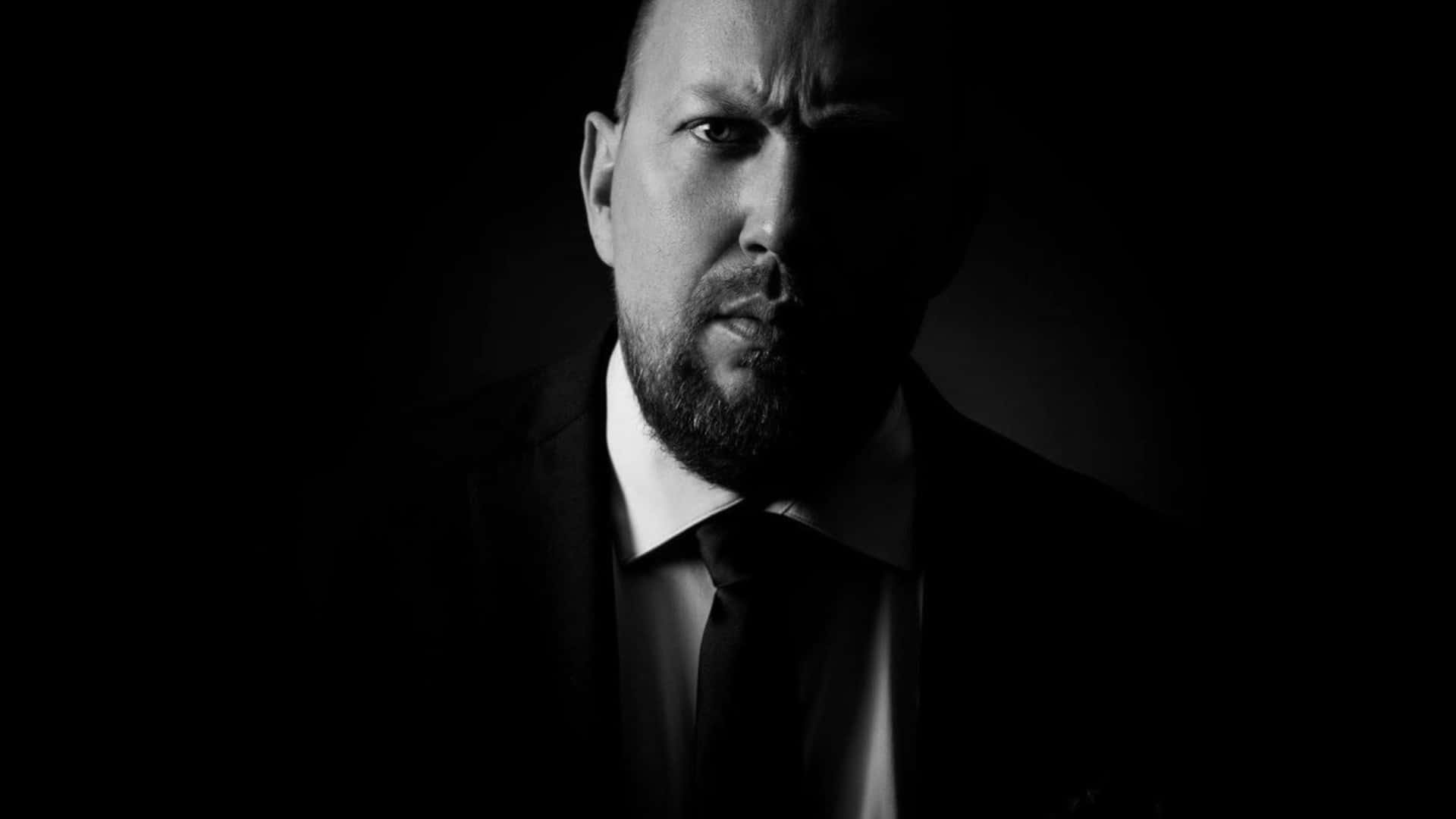 One of the biggest and most recent phenomenons in the music industry is undoubtedly the Future Rave movement. David Guetta and MORTEN fused their producing power and created a golden middle ground between the underground and the mainstream. Joining the extravagant soundscape, rising Swedish talent Ken Bauer returned with a brand new single called ‘The Sirens Are Calling’ on the imprint Future Rave Music.

Premiered on Austin Kramer‘s ‘UNreleased with Austin Kramer‘ show on Tomorrowland‘s One World Radio, Ken Bauer delivers a dancefloor banger on his latest track, a perfect fit for both clubs and festival stages. ‘The Sirens Are Calling’ kicks off with thumping kicks and the energetic lead synth melody that guides the listener through the whole song. The second build-up is perfectly carried out with the progressive chord cuts and reverbarting snare rolls, heightening the tension before the drop. All of the elements are brought together for a massive climax that is rich in sound and emotions as well, as it is exactly the kind of soundscape we are all waiting for to rave together to.

“When I first heard the tracks from David and MORTEN I was blown away by the sound and production style. To be honest I have been struggling a bit deciding on a style to stick to. I’ve previously moved between electro & future house without feeling at home at either side. When I heard the Future Rave sound as defined by David Guetta & MORTEN and, not to be forgotten, Toby Green and Mike Hawkins who have been co-producers for many of the tracks, I instantly knew this was a sound I would be able to feel at home with. I am currently studying the sound and creating presets in the style and have a few tracks lined up for 2021 in addition to the ones already scheduled on 2-Dutch.”

Crossing a striking 100,000 monthly listeners last year, Ken Bauer had the biggest collaboration of his career together with former Armada artist Sonny Bass titled ‘Pill Of Love‘. With an array of high-quality releases under his sleeve such as ‘Lone‘ or ‘Sacrifice‘, his meteoric rise is backed by global figureheads in the industry, with the likes of Sam Feldt, Olly James, Kryder, Nicky Romero, Yves V,3LAU and many others. He continues to pursue his vision of uniting music lovers on the dancefloor with future rave bangers, future house hits or big room EDM sounds, we just have to be patient until the next top-quality release in 2021.

Check out the fresh sound Ken Bauer brings to the table!