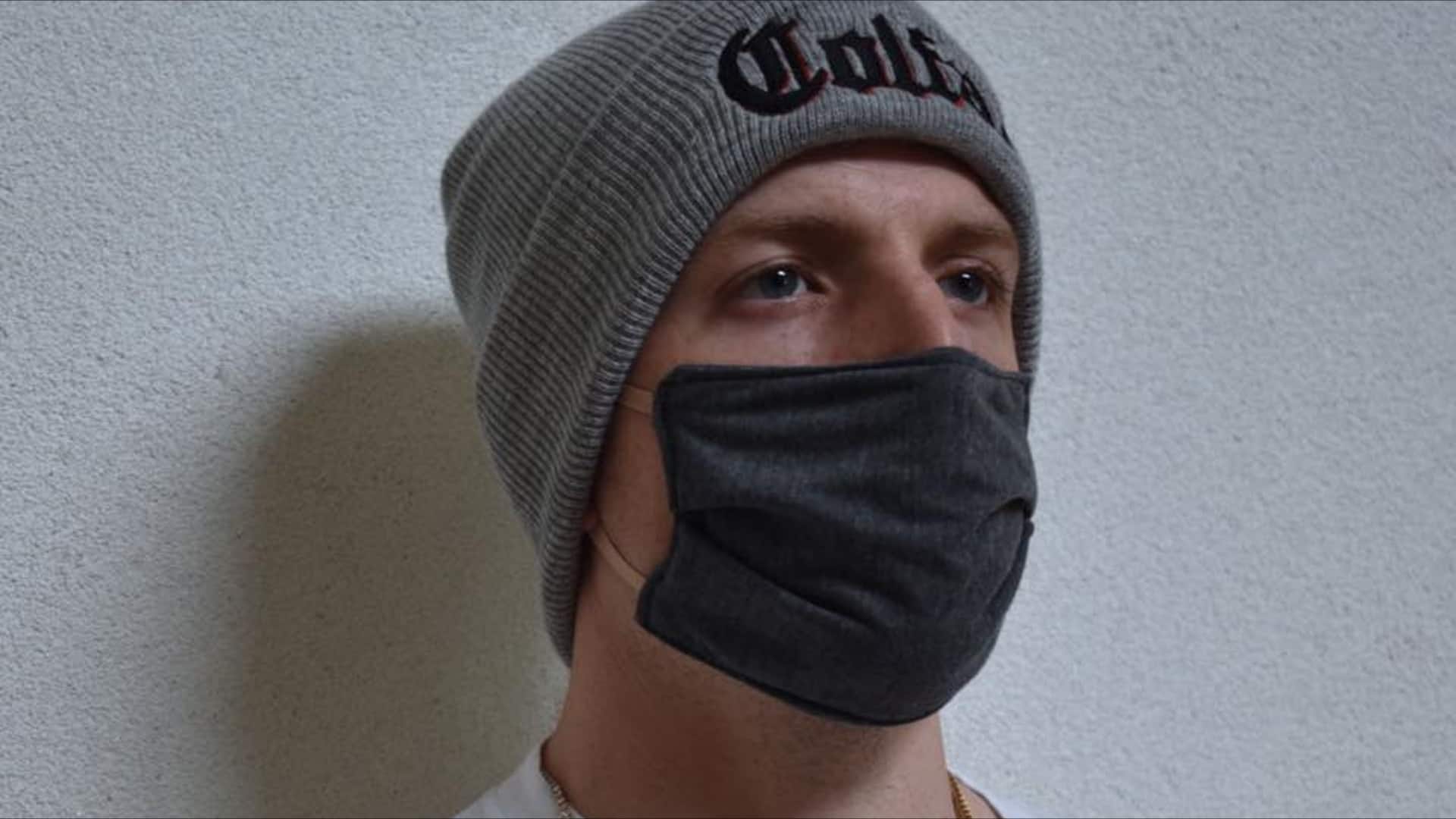 The Denver based artist’s sub-bass heavy electronica is inspired by different genres, in fact, he is known to fuse different genres into one single track, those genres are hip hop and trap. The track certainly has an innate danceability with its wavy sounds and unique sound design. Laika Beats hasn’t been afraid to generate new tracks with unique sounds, he has been breaking down the walls of your typical electronic music for the last couple of years, and his newest track ‘Different’ is definitely another banger from the producer.

‘Different’ is yet another adventurous track from the Colorado native. Starting off with a melody and vocal chops, the drop is a dirty one, but also chill at the same time, something we often hear from Laika Beats. Crossfade sounds can be heard throughout the track. Earlier this year on February 21, the artist also released another terrific track titled ‘Nature Is Watching’.

Don’t forget to listen to the new track on Spotify here.