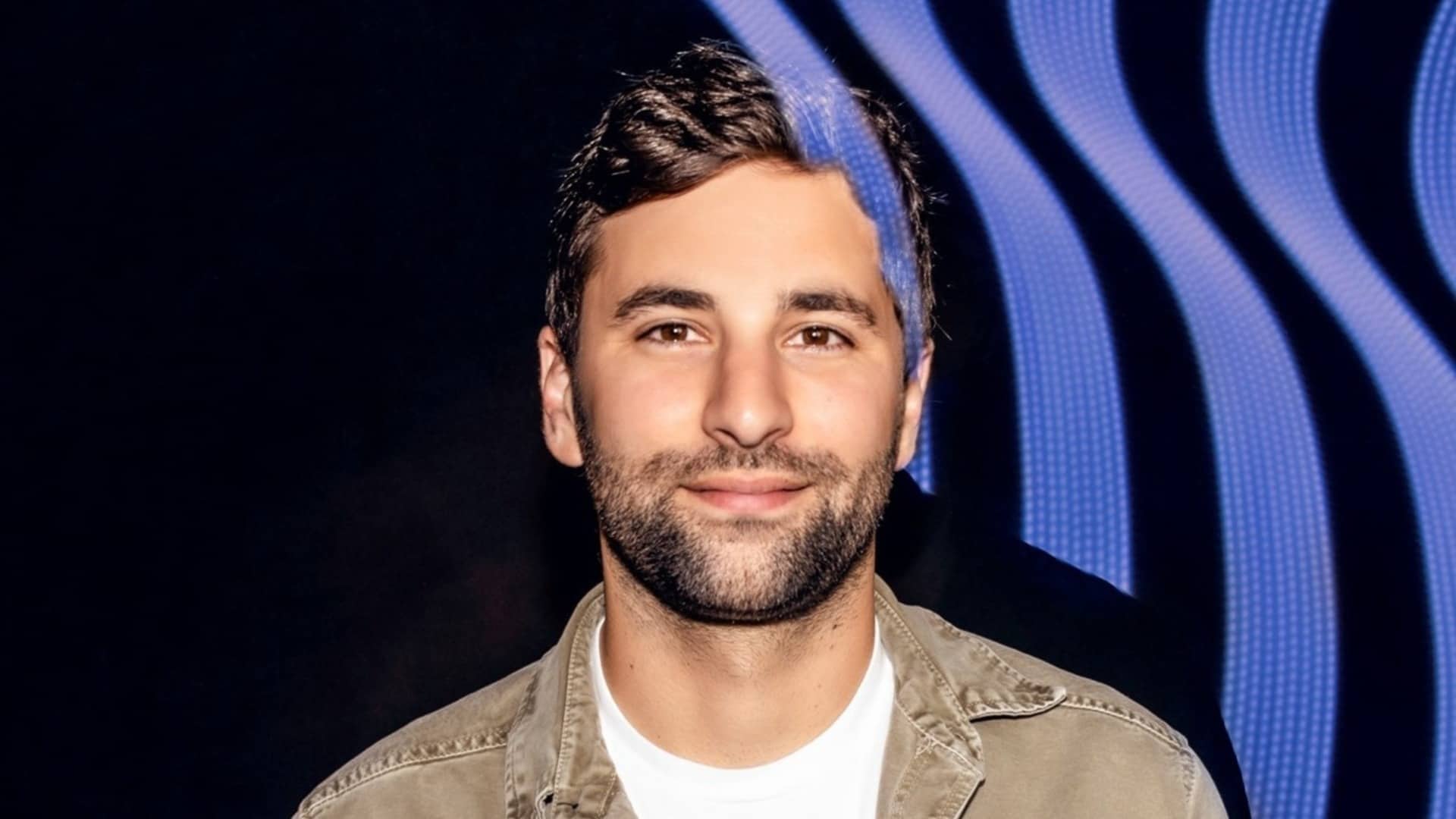 Lane 8 unveils atmospheric single ‘Is This Our Earth?’ from ‘Anjunadeep 12’ compilation

Daniel Goldstein better known as Lane 8 never ceases to amaze his audience, this time with a spectacular new release titled ‘Is This Our Earth?‘ out now via Anjunadeep.

The California-born DJ and producer officially revealed the single which was previously featured on the annual ‘Anjunadeep 12‘ compilation series, mixed by label co-founder and A&R James Grant and label veteran DJ and producer Jody Wisternoff. It is Lane 8’s second single of the year following his January collaboration ‘Oh Miles‘ featuring Julia Church. Besides the astonishing compilation, he also included ‘Is This Our Earth?’ in his ‘Spring 2021 Mixtape‘ released earlier in March. While we are eagerly waiting for the 14 IDs shared on the mixtape to drop, this song is going to elevate us into another dimension. Lane 8 showcases a brighter yet eerie soundscape on ‘Is This Our Earth?’, bringing extraterrestrial vibes through the precisely built, vibrant synth layers and the dreamy vocal segment. It truly is one of those tracks when you feel like the world has stopped moving, giving you the opportunity to scrutinize every aspect of your surroundings that you might have overlooked.

Lane 8 shared some details about his inspiration behind ‘Is This Our Earth?’ on his socials:

“One of the things I love most about being a parent is rediscovering the world through the eyes of a child. Realizing and appreciating the magic all around us, those things that too often fade into the distance in the whirlwind of ‘normal’ life. This song came about in an attempt to capture that curious energy that I find so inspiring.”

Besides releasing Lane 8 originals such as his ‘Little By Little‘ album or the acclaimed 2019 EP ‘Brightest Lights‘ featuring POLIÇA, his 2016 established imprint This Never Happened has been also sharing new music projects such as Sultan + Shepard‘s new LP ‘Something, Everything’ , as well as paving the way for rising talents like Anderholm, Grigoré and Falden.

Check out the mindblowing visuals for ‘Is This Our Earth?’ by Lane 8 below!