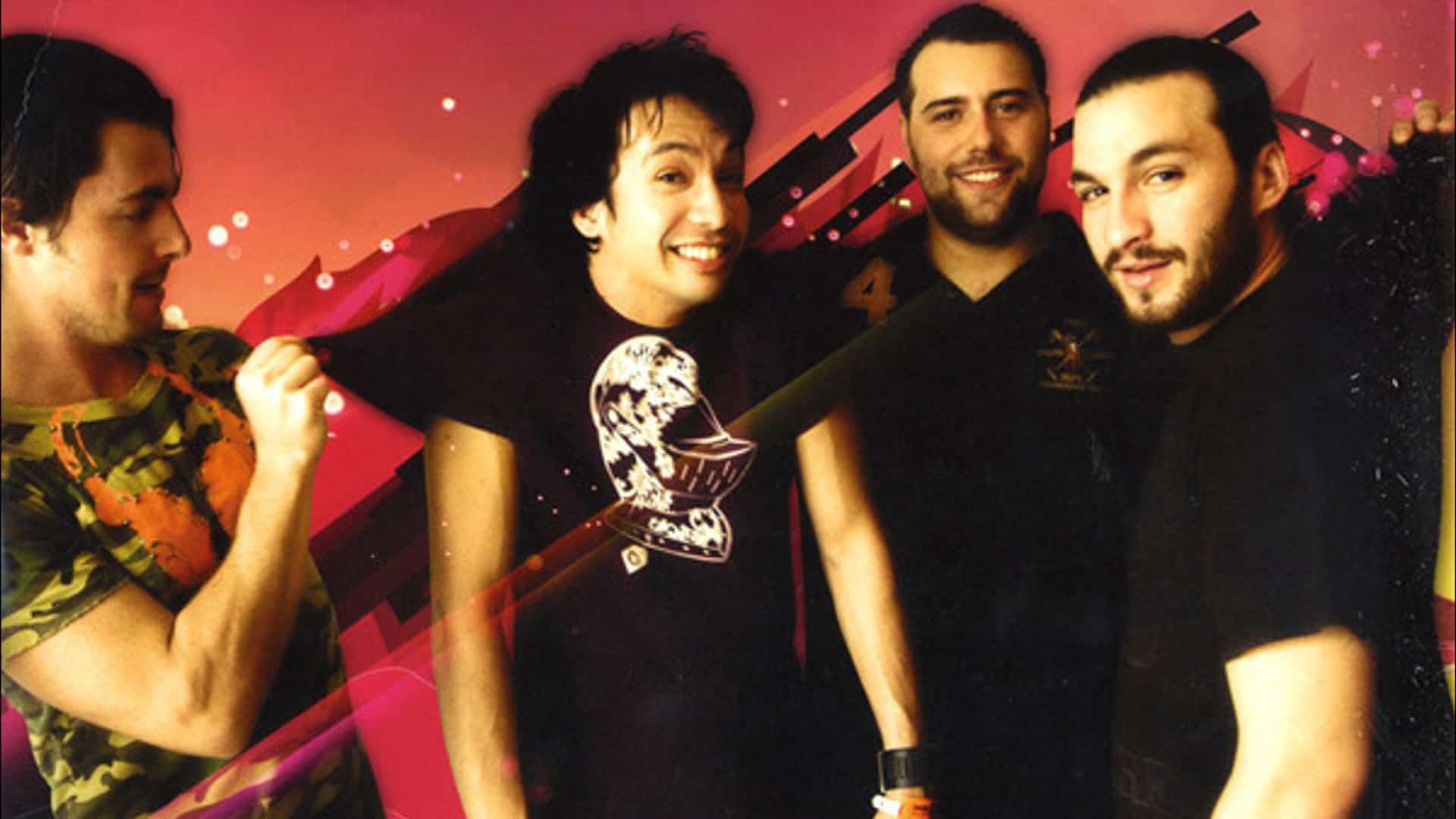 It’s regarded as one of the biggest collaborations in house music history, as Axwell, Sebastian Ingrosso, Steve Angello and Laidback Luke came together as one and created the track ‘Leave The World Behind’ featuring vocals of Deborah Cox 12 years ago on this month.

Although it’s sometimes named a Swedish House Mafia track since the group formed one year before the release in 2008, the trio’s group name was not used in this track and instead their first official single was released one year later, which was ‘One’ in 2010, although the track acts like a SHM track with many calling it their first single, and is just as magical. Released on April 1, 2009, it shot into the hearts (and charts) of many listeners all around the world and went on to dominate the electronic scene.

It inspired many remixes, including Dirty South (who actually have production credits on the original track), Daddy’s Groove, Dabruck and Klein and also Dimitri Vegas & Like Mike. To this day, it is still a beloved anthem which never gets old when it is played out at festivals, clubs and gigs all over the world. An integral part of all the producer’s histories and discographies, it’s certainly a single that deserves the timeless classic label, and has achieved something that not many other tracks have done.

This isn’t the only time that the four producers had collaborated, either. ‘Get Dumb‘ was released back in 2007, being the original collaboration between the foursome. It also happened to be the first time that Axwell, Sebastian Ingrosso and Steve Angello ever collaborated together, before their SHM formation.

Do you remember the first time that you heard ‘Leave The World Behind’? Let us know as you watch the music video down below!