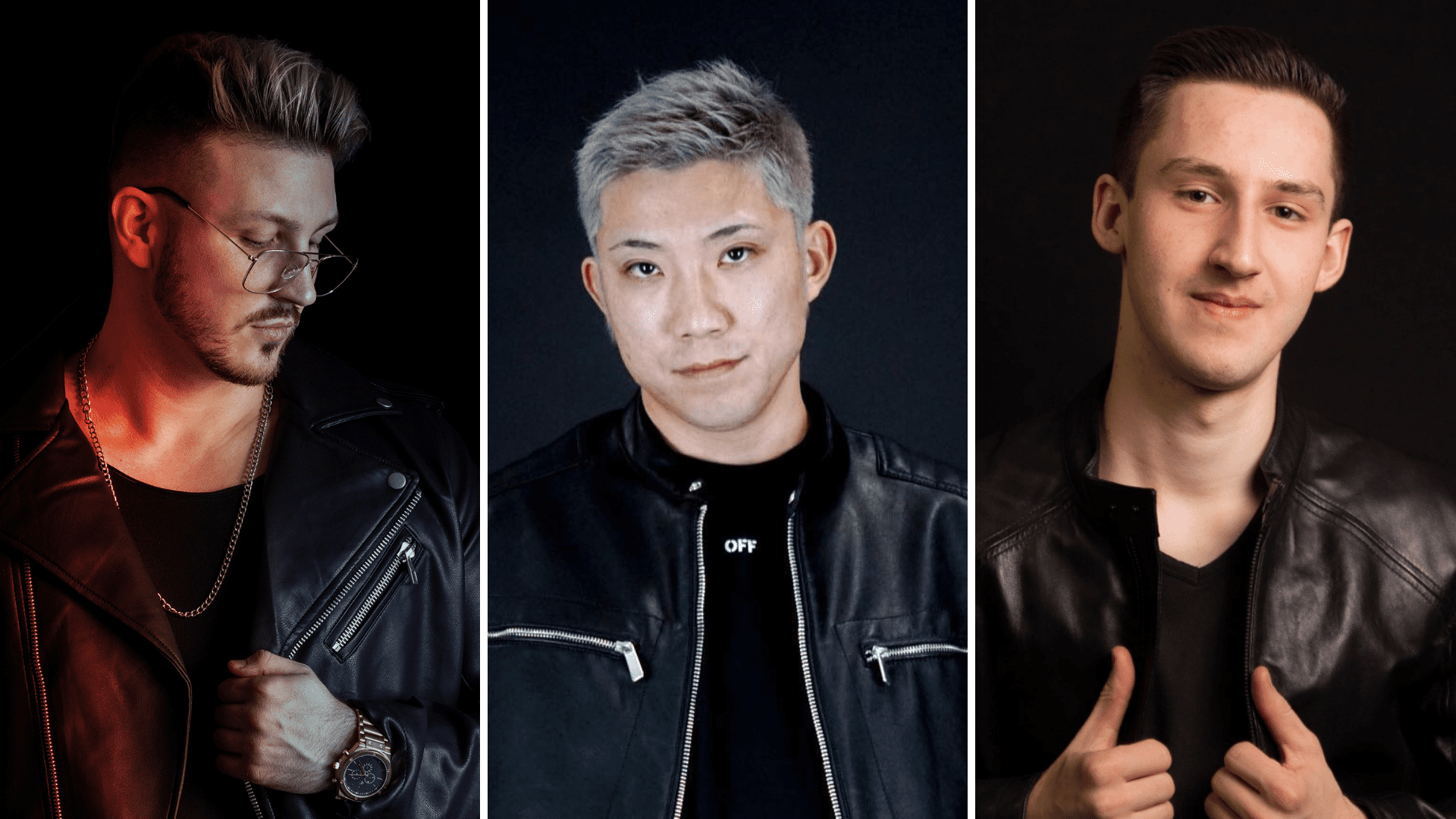 Delivering a spectacular listening experience, ‘Let The Rhythm Take Control‘ is a mighty collaboration from three sensational producers who are making big moves with their latest release. Joining forces to administer a devastatingly addictive big room tune, Nick Havsen, AKI-HIRO, and Marc Blou are dance music’s freshest trio, and they’re about to take over with this brand new single. Released on TurnItUp Muzik, a home for Dash Berlin, Stadiumx, Sick Individuals, and many more, ‘Let The Rhythm Take Control‘ arrives ready to crank up the volume and conquer airwaves with every play. Let’s take a look at the masterminds behind this thrilling production.

Having previously stated that he was preparing a multitude of releases and collaborations spanning many genres with the singular goal of adding as much energy and positivity as possible, it was only a matter of time before the Romanian star, Nick Havsen, returned with another dominating production more impressive than the last. Nick’s creativity can be felt in every release, which shows why record labels like Smash the House, Revealed Recordings, and Intensity Recordings have given the DJ a platform for his stunning work.

Likewise, AKI-HIRO is no stranger to electronic dance music’s big-time labels. Just last year the Tokyo-favourite released on Hardwell‘s esteemed label Revealed Recordings prior to releasing his first album ‘AKI-HIRO & Friends‘. Earning support from some of the industry’s most established producers, AKI-HIRO is making name for himself, and one that you will see time and time again on the world’s biggest stages. The big room DJ has already impressed fans during his first-ever play at ULTRA KOREA in 2019. Expect to see his producer in the headlines in the not too distant future.

And finally, despite being a fresher face on the dance music spectrum, Germany’s rising star, Marc Blou, is keen to show fans, artists, and everything in between what he is capable of. 2021 has seen a strong start from the DJ who delivered another pulsating collaboration with Darkway, XanTz, and K3WRO called ‘The Apocalypse‘. Now, having joined forces with Nick Havsen and AKI-HIRO for ‘Let The Rhythm Take Control‘, and demonstrated a knack for producing collaborative bangers, we’re excited to see what the individual has in store for us in the coming months.

‘Let The Rhythm Take Control‘ is here and is ready to be enjoyed. Check out the full track below.