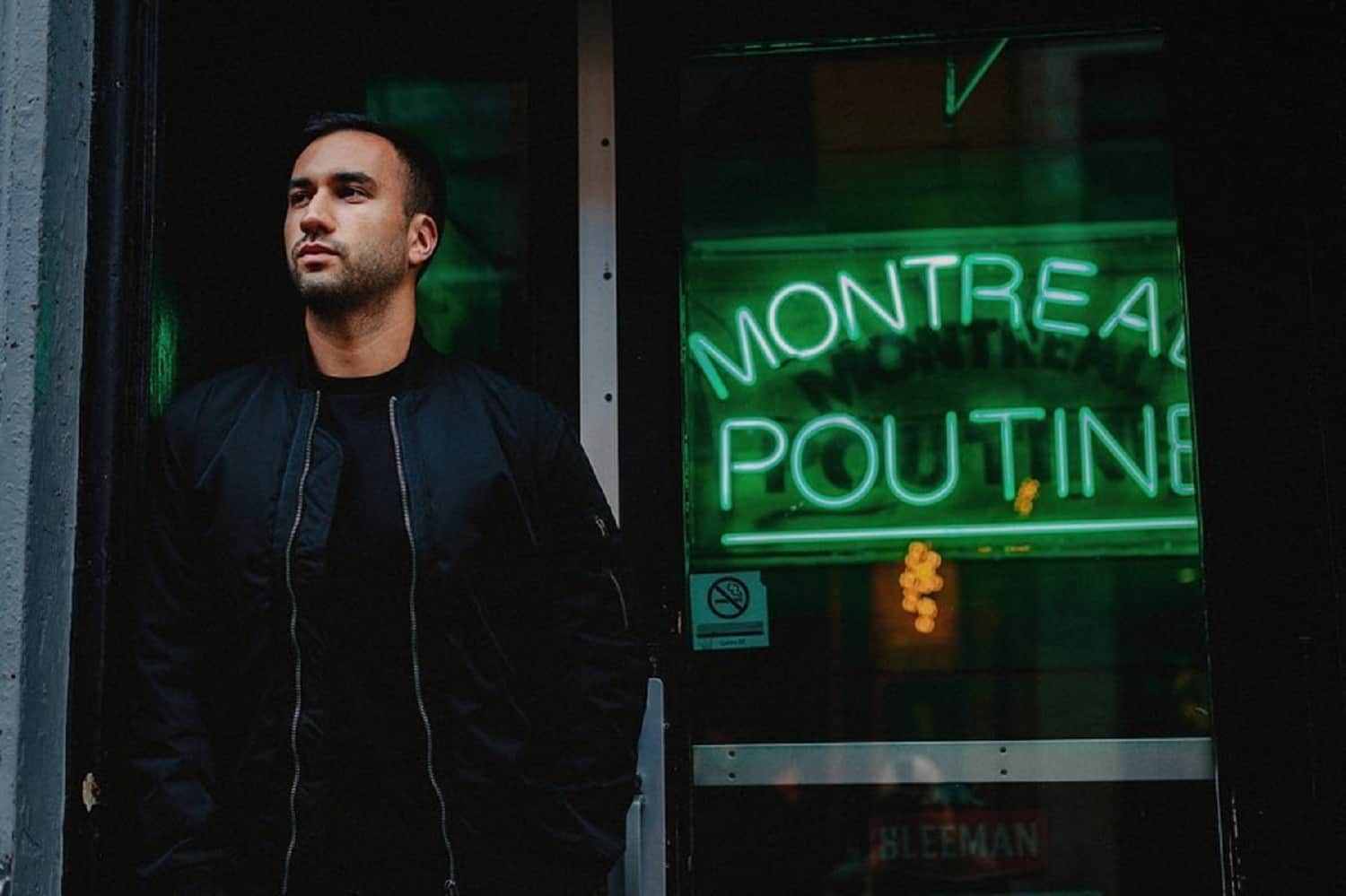 Following the string of intriguing releases that have blessed our playlists and ears for the past few months, the emerging Canadian electronic music producer Lumero has just dropped a massive progressive house tune called Hideaway which is set to make a huge impact on the industry through Harmor Records. The artist previously created waves of excitement and euphoria through his diverse productions, including Genesis and Make Your Move. There is a lot to infer about Lumero as a producer from his latest single, where the jolly progressive house vibes with a touch of modern dance music describe his intuition behind taking the melodic road.

Starting off with a soothing intro that resonates incredibly well with Aleesia’s vocals, Hideaway is a progressive house gem that is set to trigger your nostalgic nerves by showcasing the golden era of the genre in bits and parts throughout the build-up. The arrival of the drop would eventually explain why the single should be labeled as more of a modern progressive tune.

Well, don’t just take our word for it, go check out Lumero’s release ‘Hideaway’ yourself below. For more upcoming releases and activities make sure to follow Lumero on Instagram here.