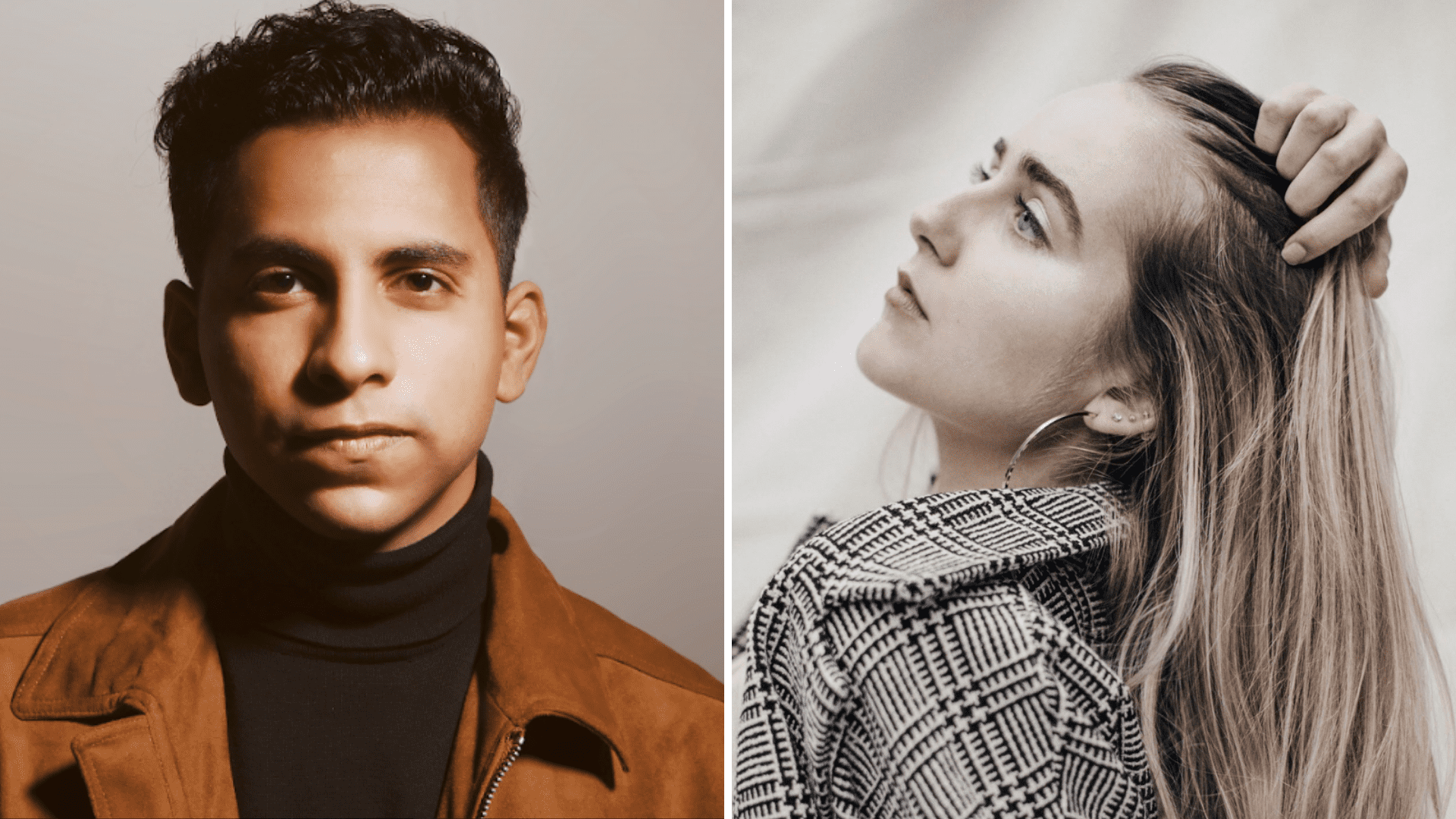 Madhurr, a man of many hats and doer of many things has yet again created  magic with his latest pop-electro single ‘One Last Touchʼ. The song features heart  warming vocals by himself & McKenna Alicia that take you through an emotional  journey. A rising musician, Madhurr shows great potential of becoming a powerful  artist. His diverse melodies across multiple titles stem from powerful lyrics, catchy  melodies and heartfelt vocals.

The talented artist enjoys producing everything right from the get-go, whether itʼs music  arrangement, singing or songwriting. The talented producer and musician also plays the guitar, piano and develops his own visuals for his tracks. Madhurrʼs  songs arenʼt just about the audio, but also creating a visual experience for the audience.

This marks Madhurrʼs first EDM/Pop track of 2021, which emotes the story of two  astronauts resisting gravity to reunite one last time before being pulled into a  blackhole. The song features tasteful guitar chords, dreamy ambiences, and  terrific vocals from Madhurr & McKenna Alicia that blend in effortlessly across the song.

‘One Last Touchʼ was used in Madhurr’s final project at the prestigious Icon  Collective College of Music in California, which has helped launch the careers of  numerous successful artists, such as Kayzo, NGHTMRE, i_o, Jauz, just to name a  few. The track was positively received with excellent reviews, praising Madhurr for  his singing, songwriting, production, and McKenna Alicia for her exceptional vocal  performance quality.

Check out Madhurr and McKenna Alicia’s track ‘One Last Touch’ on Spotify below: