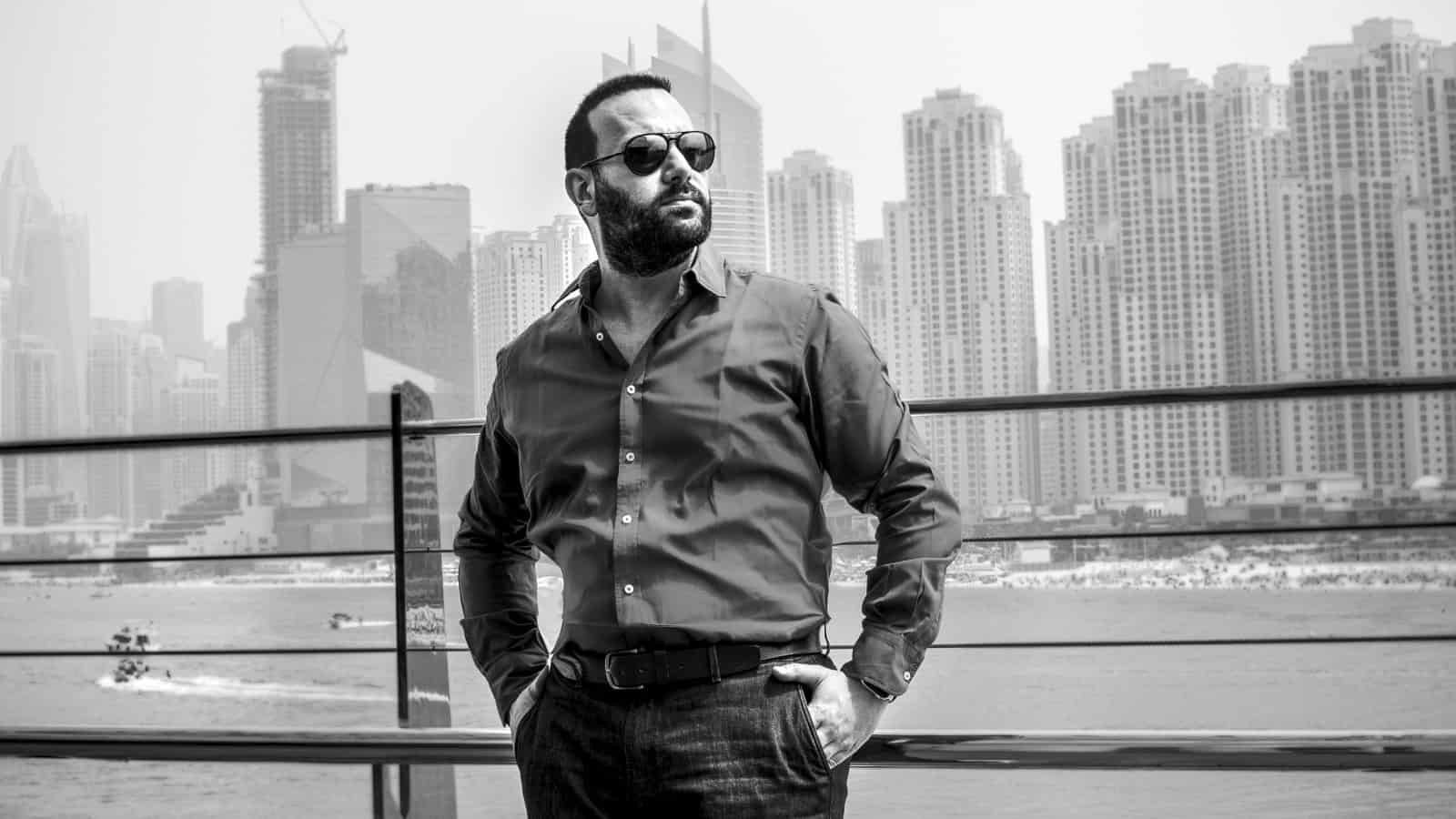 Keeping up his pace of releases, French DJ and music producer Marc BAZ has shared another powerful trance anthem. ‘Coming For You’ is the name of the artist’s latest single, which comes to us today via Always Alive Recordings.

With over a decade of experience producing quality music, Marc BAZ is no newcomer to the charts, nor the dancefloors. Originally from Lebanon, Marc BAZ is undoubtedly a strong player in the trance scene, remaining eclectic in his craft. Apart from a glorious and already extensive trance release portfolio, the artist also navigates other styles such as progressive and tech house, showing the plasticity of his talents. In parallel to production, Marc BAZ is also a big name in the DJing circle. His unique style and his complete mixes, in terms of musical genres, make his performances unique. Marc’s work has been recognized by the industry and signed by several international labels, which has contributed to the exponential increase of his fan base.

Within the trance family, Marc BAZ isn’t going unnoticed either. ‘Coming For You’ has been officially released today but trance fans already had a chance to hear it during episode 1010 of A State Of Trance radio show. With the hallmark of ASOT, trance prince and accomplished music curator Armin van Buuren left fans in raptures as he shared this powerful track first hand.

‘Coming For You’ marks Marc BAZ’s debut on Always Alive and whets the appetite of trance followers for what else the French artist might offer. We’re on the launchpad for the summer and for the return to dancefloors, and that calls for music to match. Marc BAZ wants to ensure that his fans have no shortage of music and now delivers an uplifting and electrifying track. ‘Coming For You’ is a pristine production, a sparkling piece delicately crafted to set the soul of trance lovers on fire. The silky synths and spacey melody make up a magnificent composition that promises to transport you to another dimension. It’s an energy boost and the perfect soundtrack for endless dancing.

If you haven’t listened to it yet, you can’t miss it. Play it below and let yourself be carried away by the energy of ‘Coming For You’.

Tags: A State of Trance, Always Alive Recordings, Coming For You, Marc BAZ
0