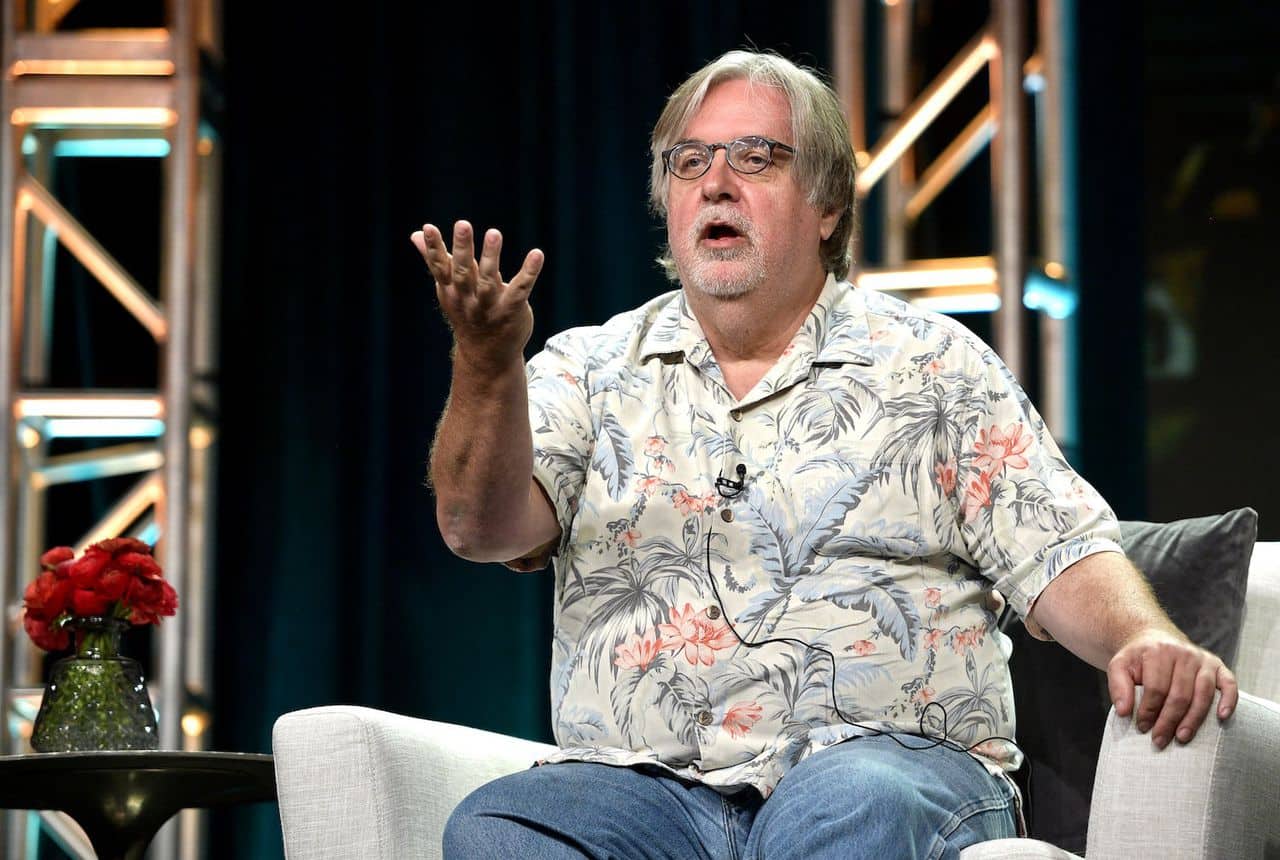 NTS Radio is celebrating its 10th year anniversary of live broadcasting by featuring ten special guests to its event to raise money for The Global FoodBanking Network, and one of them is none other than The Simpsons and Futurama creator Matt Groening. NTS radio will be hosting multiple guests alongside Matt Groening who will be a DJ during the event’s week of April 19 through April 23.

The online radio stated is based in the Hackney area of London, but it has also multiple stations located in Manchester, London, Los Angeles and Shanghai which features 24/7 underground music broadcasts. NTS stands for ‘Nuts To Soup’ and is owned by Femi Adeyemi, who ran a previous blog with the same name. The radio is broadcasted through two live channels on its website.

The special anniversary will also see its event last from Monday April 19 until Friday April 23. Ten special guest curators will take over the radio station, programming both live channels.

This isn’t a first that a celebrity has turned their way into DJing. Notable examples of celebrities gearing their way into electronic music that come to mind would be actor Idris Elba or even NBA legend Shaquille O’Neill.

NTS Radio’s full schedule is set to release on Wednesday April 14 and you can see their full list of special guests below. 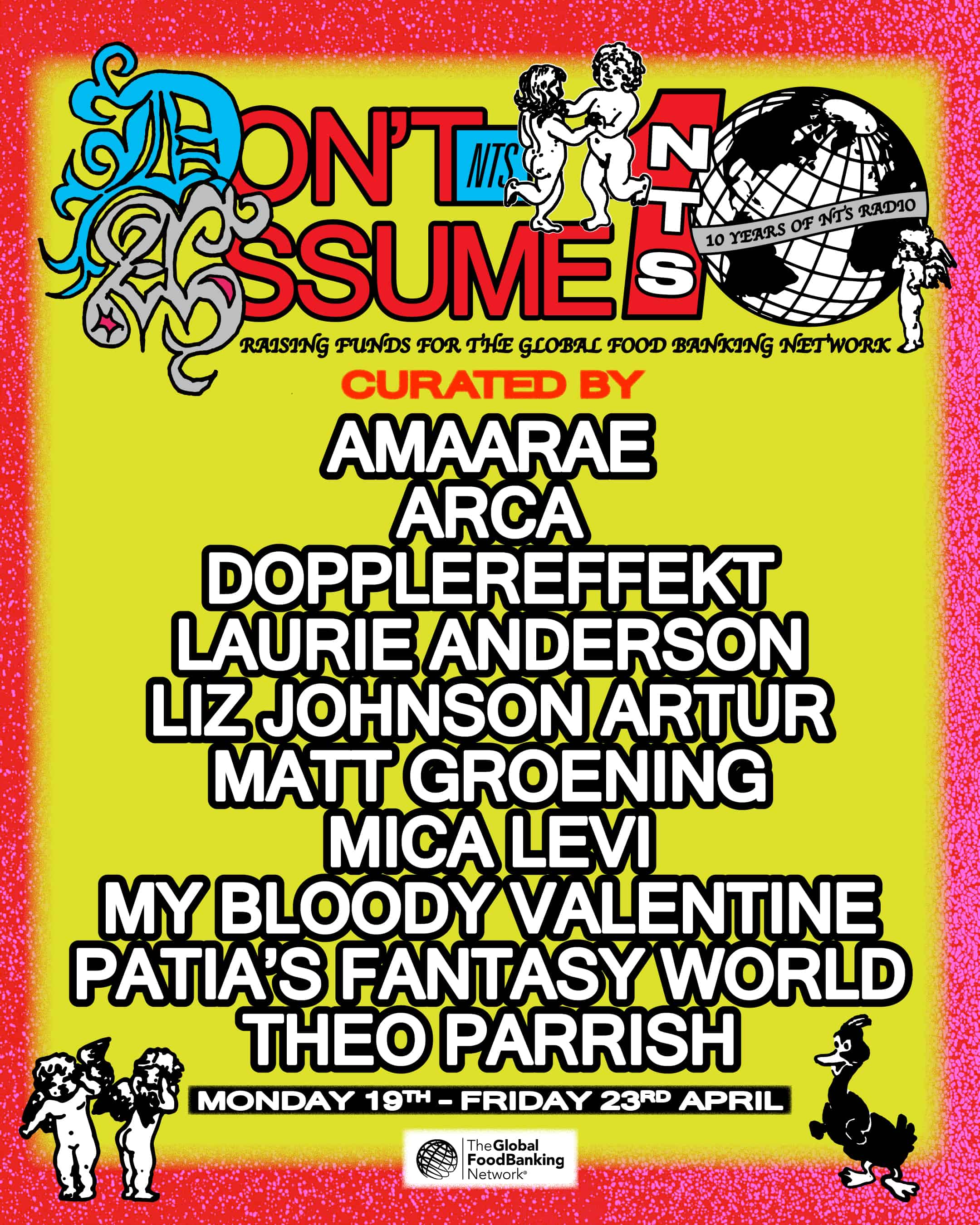