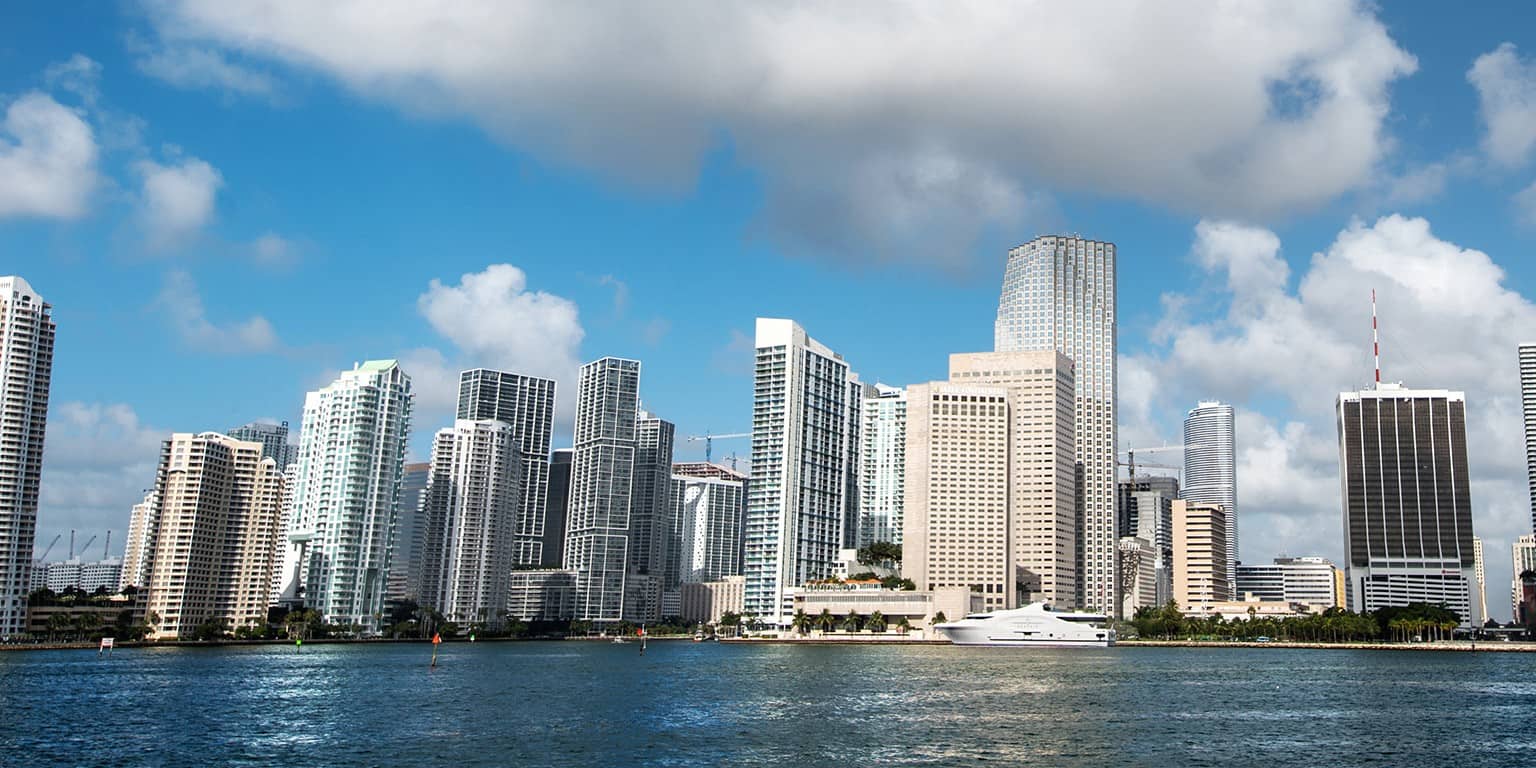 Midnight curfew in Miami-Dade County to be lifted next week

A week later than originally planned, Miami-Dade County is to lift its midnight curfew on Monday, April 12th, following announcement from the mayor.

After being under the curfew for a year, the easing of restrictions is a welcome change for local residents and businesses. The news especially benefits bars and restaurants who have undoubtedly faced their challenges over the past 12 months, particularly in the Miami-Dade region, home to the famous Ultra Music Festival, as it is the last county in Florida to have its curfew lifted.

Considering all available data in making the decision to lift the curfew, Mayor Levine Cava has detailed that new guidelines are designed to keep cases from spiking again, adding that an increase in vaccinations also contributed to the decision. That said, there has been a rise in cases recently, likely due to Spring Break; therefore the county’s chief medical officer, Dr. Peter Paige, issued the following statement(s);

“We are in a much better place than we were, but we have to continue to enforce masking, social distancing, and hygiene, avoiding large groups and celebrations”[…]”Get outside … as oppose to indoors”

Hopefully things in Miami-Dade county can return to normal for good, and that the curfew doesn’t need to be reintroduced in the near future.