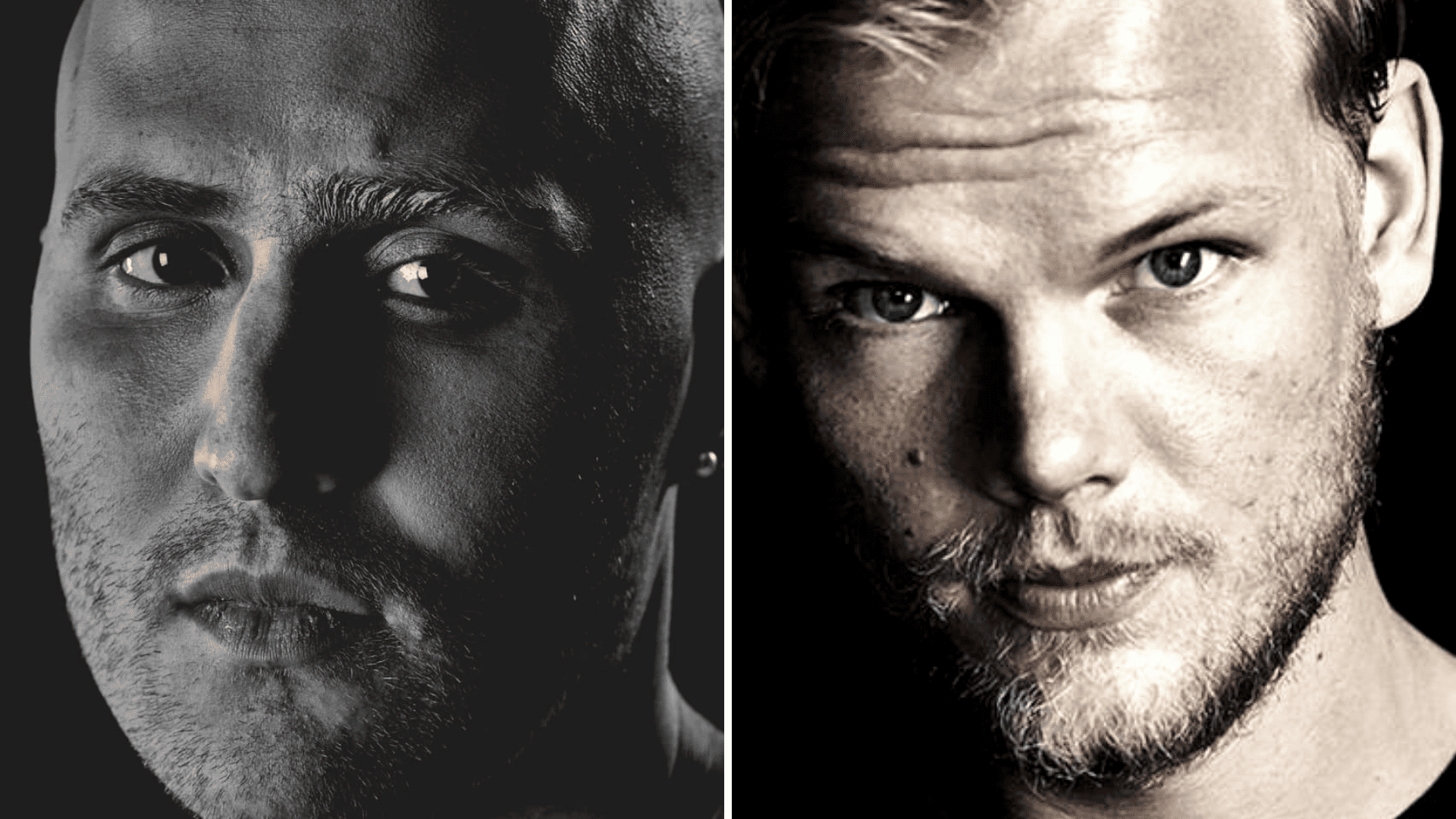 Mike Posner climbs Mt. Everest to pay tribute to his father and Avicii

Following his walk across the United States in 2019, Grammy nominated poet, singer and songwriter Mike Posner takes on a new challenge: he is going to climb the highest peak on Earth, Mount Everest, being inspired by the passing of his father and his friend Avicii.

With the release of iconic hits such as ‘I Took A Pill In Ibiza‘ (referring to Avicii in the lyrics) or ‘Cooler Than Me‘ among others, Mike Posner became a breath of fresh air in popular music. Both the spectacular 2019 LP ‘A Real Good Kid’ and his 2,800-mile,13-state- long walk across the States the same year were his special ways to remember the loss of his father and long-time friend Avicii. When asked about whether the walk inspired the climb of the highest mountain, he immediately said “one hundred percent yes.”

“When someone you love dies it’s like you’re sleeping and someone dumps a bucket of ice water on you or something. You wake up. And so those two deaths (my dad and Avicii), reminded me of what I wanted to do before I died […] So the thing I really wanted to do before I die was to walk across America. And it was something I’d been putting off for four or five years. Something had always come up, a new album or a new tour or this kind of thing. But when Avicii died, when Tim [Bergling] died I just thought, “Man, I gotta go do that walk. I gotta do that walk this year. If I don’t do it this year I’m never gonna do it.”

Now 2 years after the demanding journey from New Jersey to California, where he even got bit by a rattlesnake, Mike Posner aims to reach the top of Mt. Everest, while supporting the Detroit Justice Center. He described the cause on Gofundme, saying:

“While the Walk Across America was about myself, I want my climb to be about others. My father, rest his soul, was a criminal defense attorney in Detroit for 40 years before he died.That’s why I’ve decided to dedicate my climb to raising funds for the Detroit Justice Center– the only organization of it’s kind doing criminal justice reform work that would make my dad beam with joy – and it’s led by Black women.”

Besides Mike Posner’s touching journey to the border of China and Nepal, Stockholm’s Östermalm district committee in Sweden decided to create a memorial site to honor the legacy of Swedish pioneer Tim Bergling. In addition, the release date of an official Avicii biography was announced today, coming on November 16.

We wish Mike Posner a safe and successful journey! You can support the cause via his Gofundme page here.