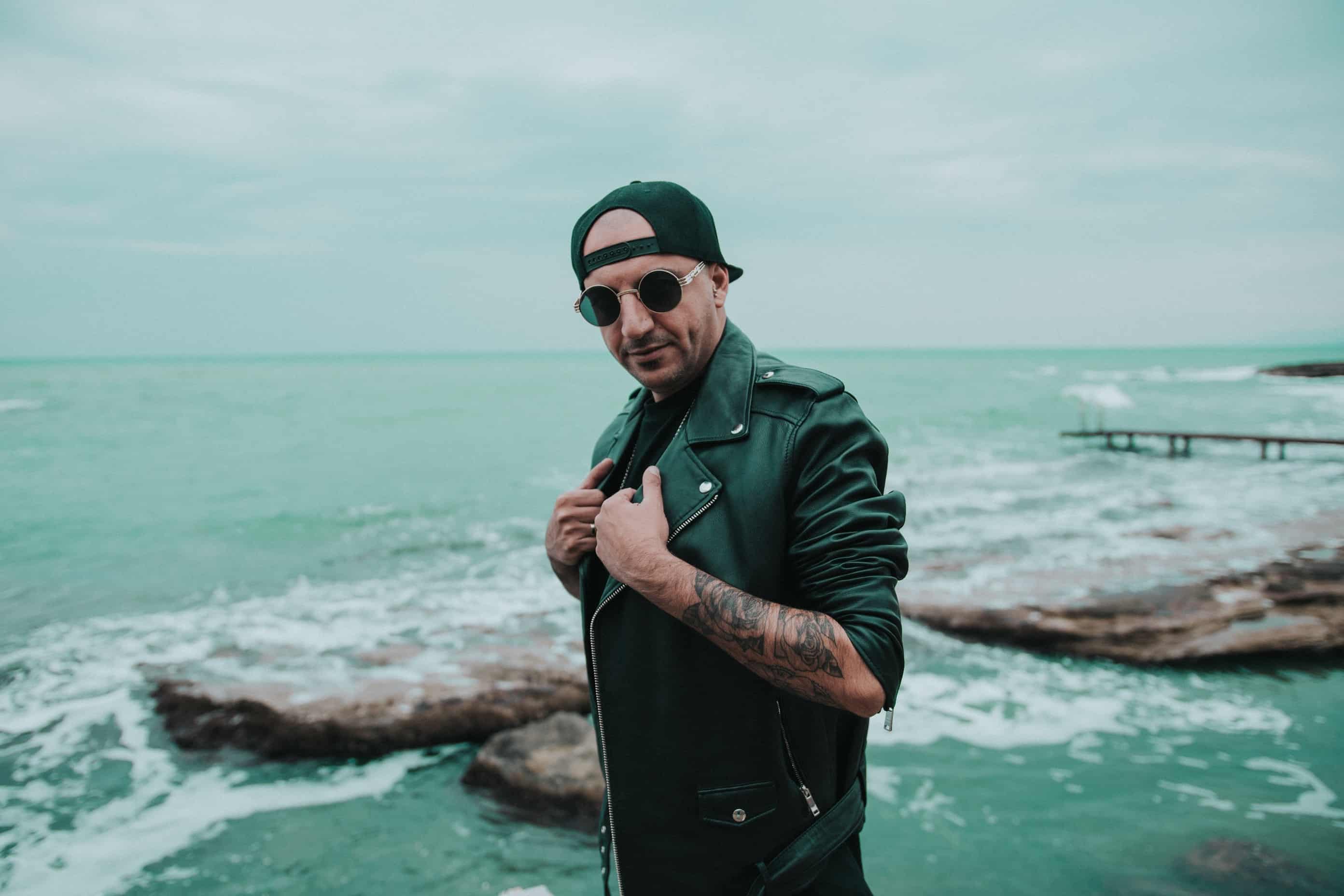 MR.BLACK transports us to ‘The Future’ with new single: Listen

Known as a Revealed Recordings mainstay, MR.BLACK is one of the finest producers on the circuit right now. 2021 has seen him release a string of hit singles such as ‘Top Of The World‘. In addition to releasing under his main name, he’s also bringing out his alias – which shares the same name as his record label – HYBIT for recent releases such as ‘Take Control’, ‘We Are One’ and ‘Konnichiwa‘ to name just a few. It’s safe to say that he’s been extremely busy, and he’s now treating fans to yet another fresh new production in the form of ‘The Future’ under the MR.BLACK name.

The world renowned producer is no stranger to knowing exactly how to get a dance floor full of people moving to the addictive beats, and this is helped by his vast discography full of energetic tunes. His newest single ‘The Future’ is no exception. After conquering earth, he’s now looking to conquer space with this futuristic new release. Full of big room energy, it will make the listeners bodies pulsate with the electric currents that travel through the veins of the track, making them also long for festivals to return so tracks like these can be celebrated in their full capacities. Hypnotic female vocals encapsulate the overall vibe of ‘The Future’, and each drop gives the listener something new, leaving them on the edge of their seat guessing what may be coming next.

With all heads turned towards ‘The Future’, MR.BLACK keeps us entertained in these uncertain times with productions that never miss the mark. One of the standout artists of 2021, make sure you listen to the new single below and keep your eyes peeled for more singles sure to be dropping soon.