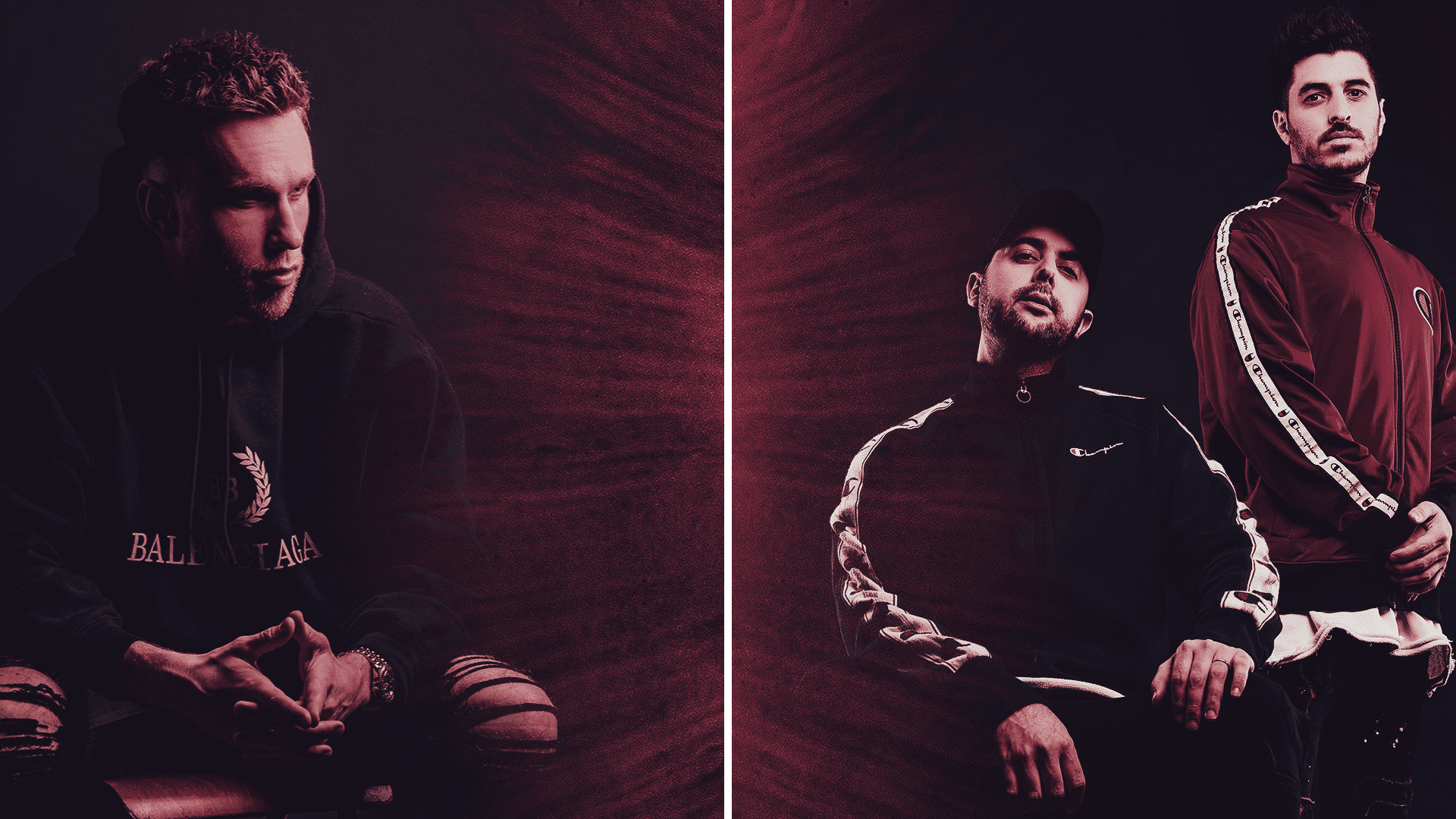 Nicky Romero is continuing his hot run of form this month, teaming up with Isreal-based innovators Teamworx for his latest release ‘World Through Your Eyes’, out now under Protocol Recordings.

Fresh off the back of another scintillating release under his Monocule alias this month, Romero has enlisted the help of good friends Ben and Saar of Teamworx and talented German vocalist Joseph Feinstein, to conjure up yet another masterpiece. Following up unforgettable previous collaborative works such ‘Deep Dark Jungle’ and ‘Champion Sound’, their new joint single arrives as a piece of progressive magic, floating Feinstein’s enchanting vocals on a bed of swirling synths and unrelenting bass. One of their best tracks together to date, expect to hear this one on heavy rotation as festivals hopefully start to return over the coming months.

Nicky Romero has been particularly busy in the studio as of recent, as he has also just announced his digital music masterclass with with FaderPro, welcoming all types of producers to expand their knowledge and learn with one of the world’s most successful DJs. Teamworx, too, have had a storming start to 2021, adding this incredible new track to two others released earlier this year in ‘Actions’ alongside Paul Aiden and ‘Run’ with French producer Almero.

Make sure you check out the enticing new Nicky Romero and Teamworx collaboration, ‘World Through Your Eyes’, below!