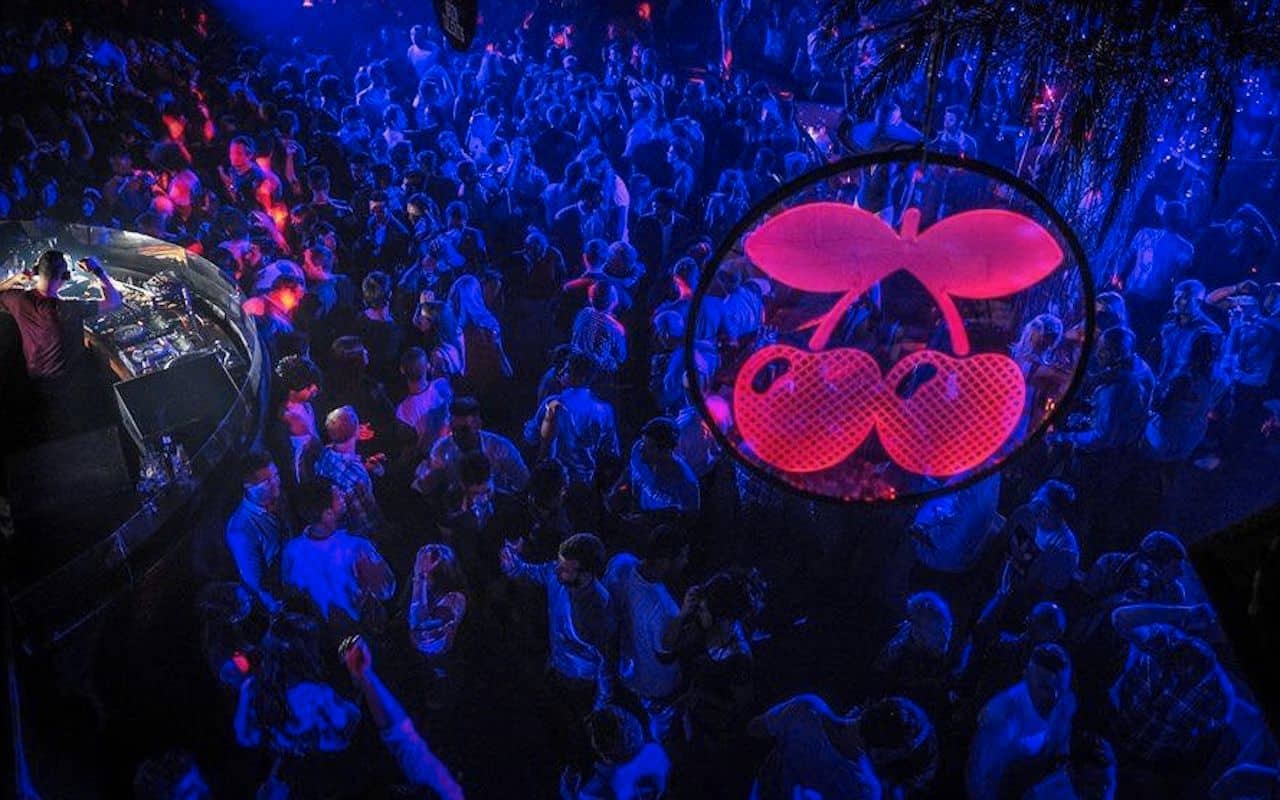 For those of you old enough to remember, Pacha once dominated London night-life, as recently as 2014. Tucked away in the heart of Victoria, opposite the rail station, the club, set in the Westminster area of the UK capital, hosted an array of hot house line-ups, mirroring the sleek elegance of their neighbouring venue in Ibiza. But after closing their doors in September ’14, London ravers were left to enjoy the likes of Ministry of Sound or (later), Printworks, with a cherry-shaped hole in their hearts. Now, almost 7 years later, Pacha is returning! Hosting the likes of Martin Solveig, Calvin Harris, Bob Sinclar, and Steve Aoki at their Balearic HQ in recent years, Brits will be hoping for eagerly stellar listings when the venue officially reopens.

Pacha group is responsible for clubbing destinations in Spain, Germany, Russia, Egypt and Austria, with many countries all over the world boasting their own versions of the venue. Now, the London version will be taking over the site of the recently-closed Café de Paris. In the same way to Pacha’s most recent venture in Mykonos, London’s Pacha will comprise of a restaurant, club and also the very special cabaret side of the brand: Lío. Speaking about the new venture, Pacha’s Chief Executive Nick McCabe said: “Café de Paris has been an icon of the West End since the 1920s, so it is a great privilege to be taking it on into the next phase of life. We are delighted that, true to its roots, it will remain somewhere that people can come and experience entertainment hospitality at its finest and we can’t wait to welcome people back.”

After such an elongated period of lockdown for the people of the United Kingdom, the arrival of Pacha to the capital is sure to add to an already burgeoning night-life scene in the big smoke.