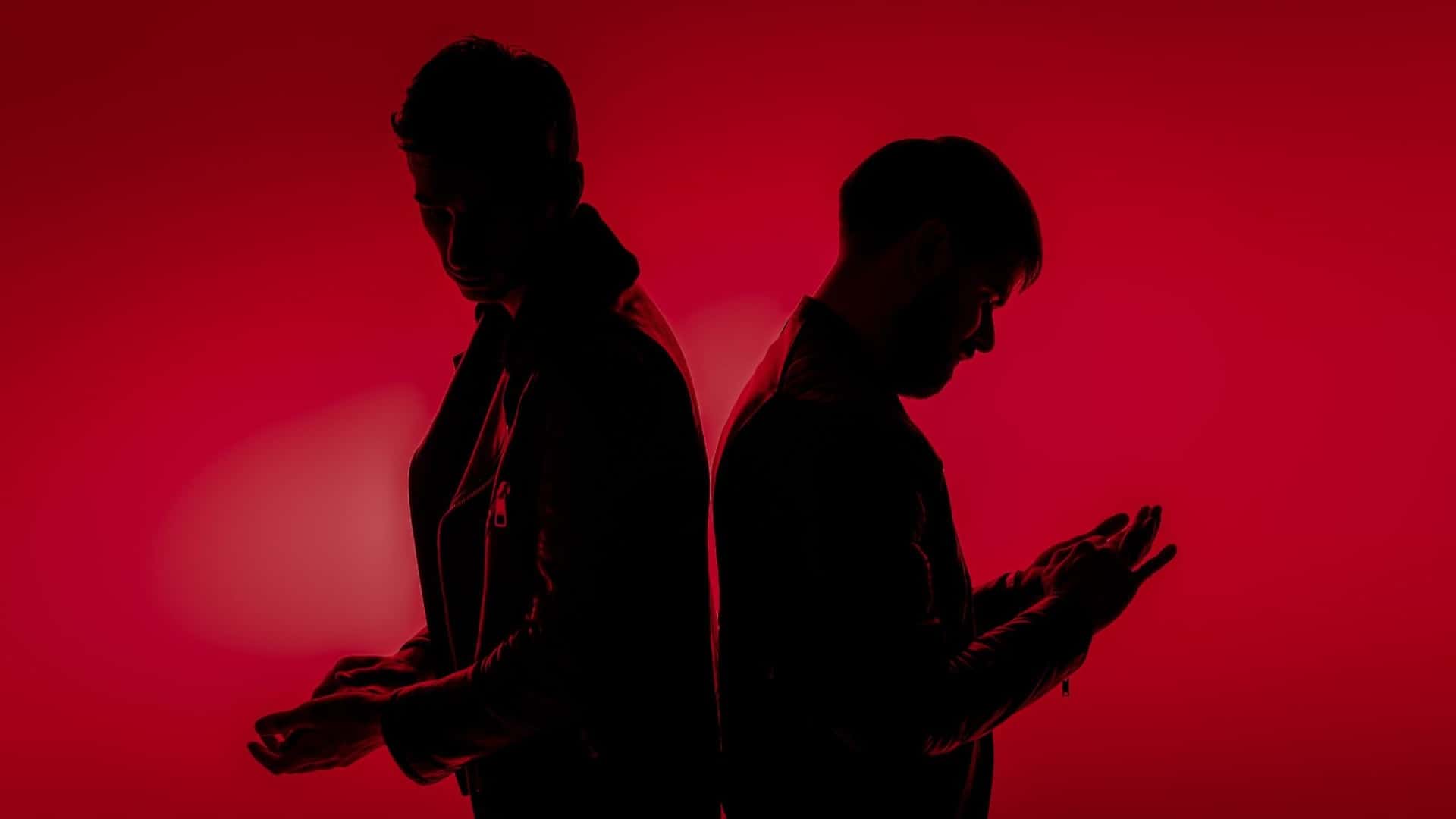 Parisian duo Digitalz are back with genre-bending single ‘Beg For It’: Listen

France has been a hotbed of great musical minds, especially when it comes electronic music, now with the extraordinary French duo, Digitalz contributing yet again to that talent pool with their brand new single ‘Beg For It’.

It comes as the third lead single off of their upcoming full-length album which we can hopefully listen to this summer. Following the release of ‘Ritual‘ in February and ‘Invisible‘ featuring Annika Wells in March, their latest original production serves as another teaser of what we can expect from their debut LP. The duo comprises of Thibault and Adrien who boldly follow their hearts when it comes to producing music and the result is always something inherently unfathomable. That’s what gives the essence of their music, which intrigues the listener every time. Digitalz created a piece of gold with ‘Beg For It’, in which they combined their musical influences of electro, rock and hip-hop into an immersive soundscape.

They recruited multi-platinum selling American singer and songwriter Mickey Shilo and Tampa native hip-hop artist Deem to showcase how their music can be fused into a melodious euphony with Mickey’s sweet and energetic vocals and Deem’s immaculate flow. The dynamic of the song is well-executed, setting the mood with the beautiful vocal bits, building the tension throughout the whole song. The drop is intense and rich in sound, taking the listener to another dimension with the hard-hitting bass and striking lead melody, spiced up with subtle yet refreshing string cuts.

The electronic dance music DJ/production pair have been releasing music since mid-2017. Both Thibault and Adrien have been producing music for more than 10 years now while Adrien is also a hip-hop DJ.Their debut track ‘Don’t Need You’ and their highly successful 2018 remix of Queen’s 1975 hit ‘Bohemian Rhapsody’ led them to be supported by the renowned names in electronic music such as Axwell Λ Ingrosso and David Guetta, playing their music at the biggest festival stages. We can’t wait to listen to their songs again once we’re allowed to attend events, so stay tuned for more information about their releases!

Kill two birds with one stone and watch the accompanying visuals while you dive deep into the sound of Digitalz with their new single ‘Beg For It‘!

Tags: Beg For It, Digitalz, single
0