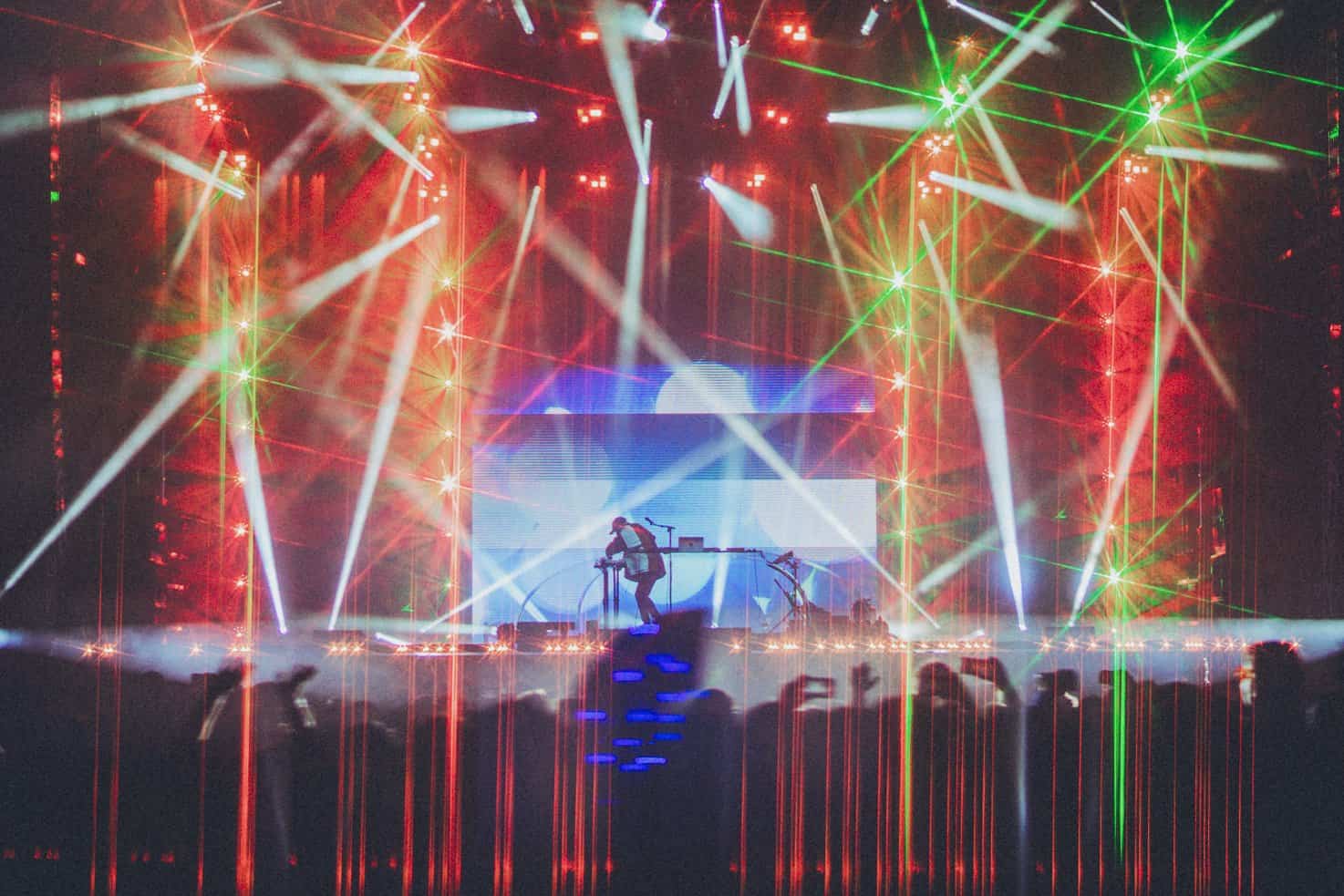 Last night, Porter Robinson was joined by a whole host of artists for the second edition of his virtual Secret Sky Festival, where he also played ‘Nurture‘ live for the first time. Joined by the likes of Kero Kero Bonito, REZZ, Laxcity and more, a special announcement was made for fans at the end of the festival.

This fall, with specific dates to be confirmed, Porter Robinson is bringing back Second Sky, his in-person curated festival which saw its debut in 2019 at the San Francisco Bay. Returning to a new location in the Bay area and presented by Goldenvoice, other information has not yet been released except ticket dates, which go on presale on Wednesday 5 May. You can now sign up for the presale right here.

2019 saw a stellar lineup for the inaugural edition which included the likes of Madeon, Skrillex (a surprise appearance), and an opening set from Porter Robinson’s Virtual Self alias. It also included the debut of the loveable mascot Potaro, who has also made appearances at both editions of Secret Sky. There’s no doubt that 2021’s Second Sky will be nothing short of fantastic, and there’s no worries if it gets delayed because they already have set rescheduled dates for 2022 which are May 14 & 15. 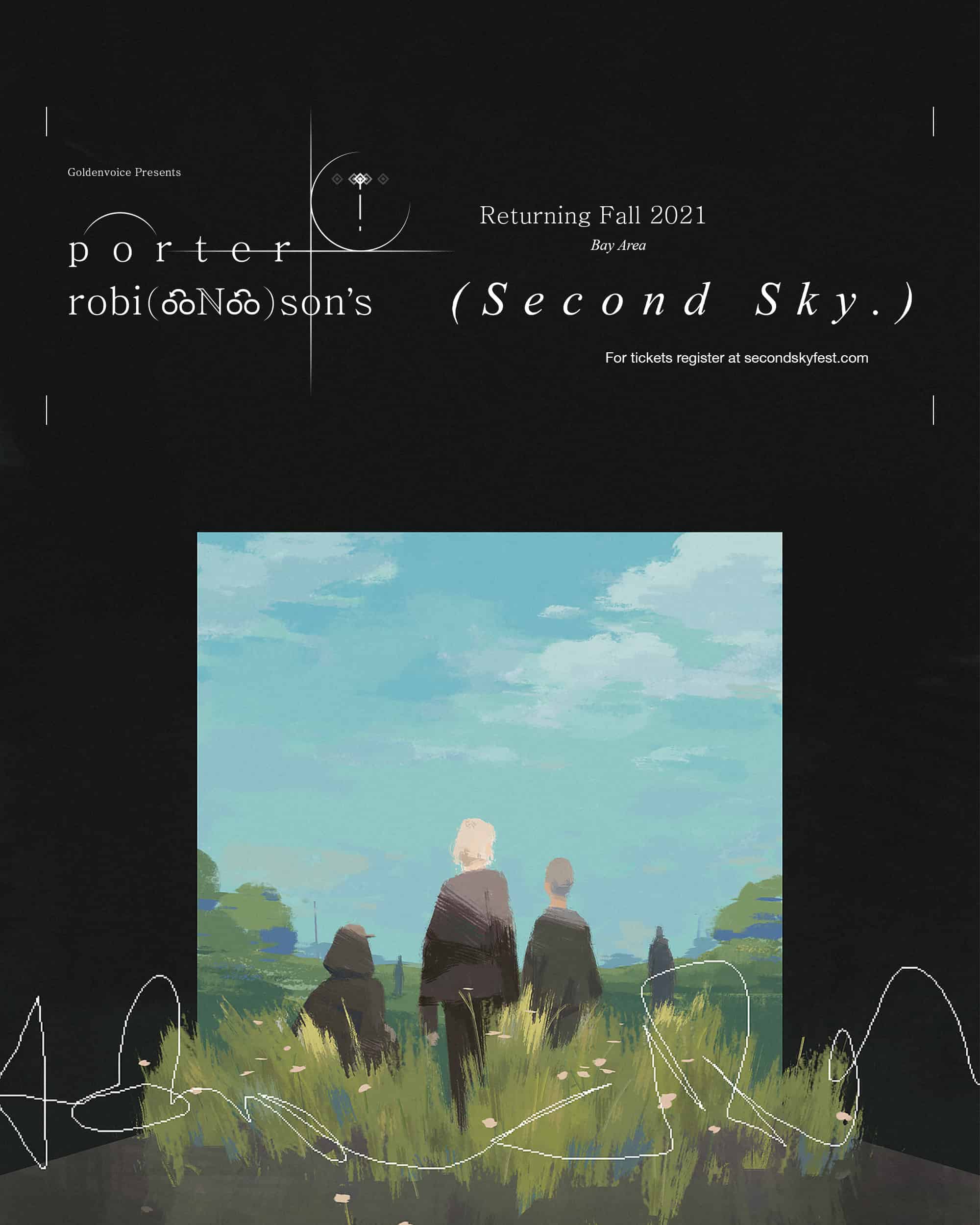