Porter Robinson is back with a brand-new studio album, his second ever. ‘Nurture’ has finally been unleashed onto the world, and the music industry hasn’t seen such excitement like this in a while. Ever since the new era of his music was teased, everyone has been waiting with bated breath but the day has finally arrived. It’s time to delve right into the world of ‘Nurture’, so join us as we explore each track one by one.

Introducing us to the full world of ‘Nurture’ for the very first time, ‘Lifelike’ has all eyes – and ears – on it to deliver a perfect opening to this brand-new world and it certainly delivers. A short but sweet track, it serves as an intro to this exciting new world that Porter Robinson is finally letting us into. This is the world of ‘Nurture’, and it’s dreamy.

Look at the Sky

The world got their first look at ‘Look at the Sky’ when he teased it during the first edition of the virtual Secret Sky festival last May. ‘Look at the Sky’ is a hopeful track, encouraging people to carry on living with lines such as ‘i’m still here, i’ll be alive next year’. It is soft and delicate whilst simultaneously retaining that powerful, driven feeling of being alive and feeling like you can conquer anything. Talking about how we can contribute things to this world that will outlast us, it’s about the beauty found in the cycle of life. ‘Look at the Sky’ tells us that it is okay to find a sense of strong euphoria that takes over mind, body and soul.

The first taste of ‘Nurture’ that was ever given to us, ‘Get Your Wish’ felt like the start of a brand-new life for Porter Robinson, musically speaking. Said by Porter himself, the track is about finding a reason to keep moving forward, even it is not for your own sake. A very personal track, it details his struggles with music from 2015 to early 2017 up until a breakthrough point in his songwriting. Making music started to make him happy again, and it’s certainly what we can hear through ‘Get Your Wish’.

Image credit: ‘Get Your Wish’ music video (via YouTube)

Opera-like backing vocals come into play during the longest track on the album, which allows Porter to truly explore his new style free from the restraints of a standard track runtime. This is the track that you can truly lose yourself in, letting the melodies wash over you. Within ‘Wind Tempos’ and certainly the rest of the album too, we can tell that Porter found solace in getting behind the piano once again.

‘Musician’ is a celebration of the album itself, where he finally found his footing. The lyrics detail the joy of finally finding inspiration and knowing that being a musician is his true calling, battling people that say things such as ‘get a real job’. The melody creates an uplifting, euphoric happy vibe (with Porter explaining that it is the happiest track on the album) but also allows people to cry to it, which is the beauty of tracks from ‘Nurture’: they can make you simultaneously cry with a smile on your face. ‘Musician’ is the unofficial anthem for budding producers and creatives everywhere, and through this track their voice is being heard.

Chopped up, cutesy synths come out in full force on ‘do-re-mi-fa-so-la-ti-do’. Guitar melodies guide us into the beginnings of the track accompanied by the glitchy sounds we’ve come to like very fondly. Replicating the carefree attitude of childhood innocence, where everything is still new to explore, it sprinkles a sense of nostalgia upon us and if the feeling of running around in a beautiful field full of flowers on a summers day was a track, it would be this.

It’s clear that ‘Nurture’ is not only an album about finding his footing again in the music world, but is also a love letter to some of the most important people in his life. ‘Mother’ – the title being self explanatory – explores the theme of having a guiding presence in life, and how important that can be. ‘Mother’ is without a doubt one of the album’s tracks in which people can find solace and comfort on darker days. 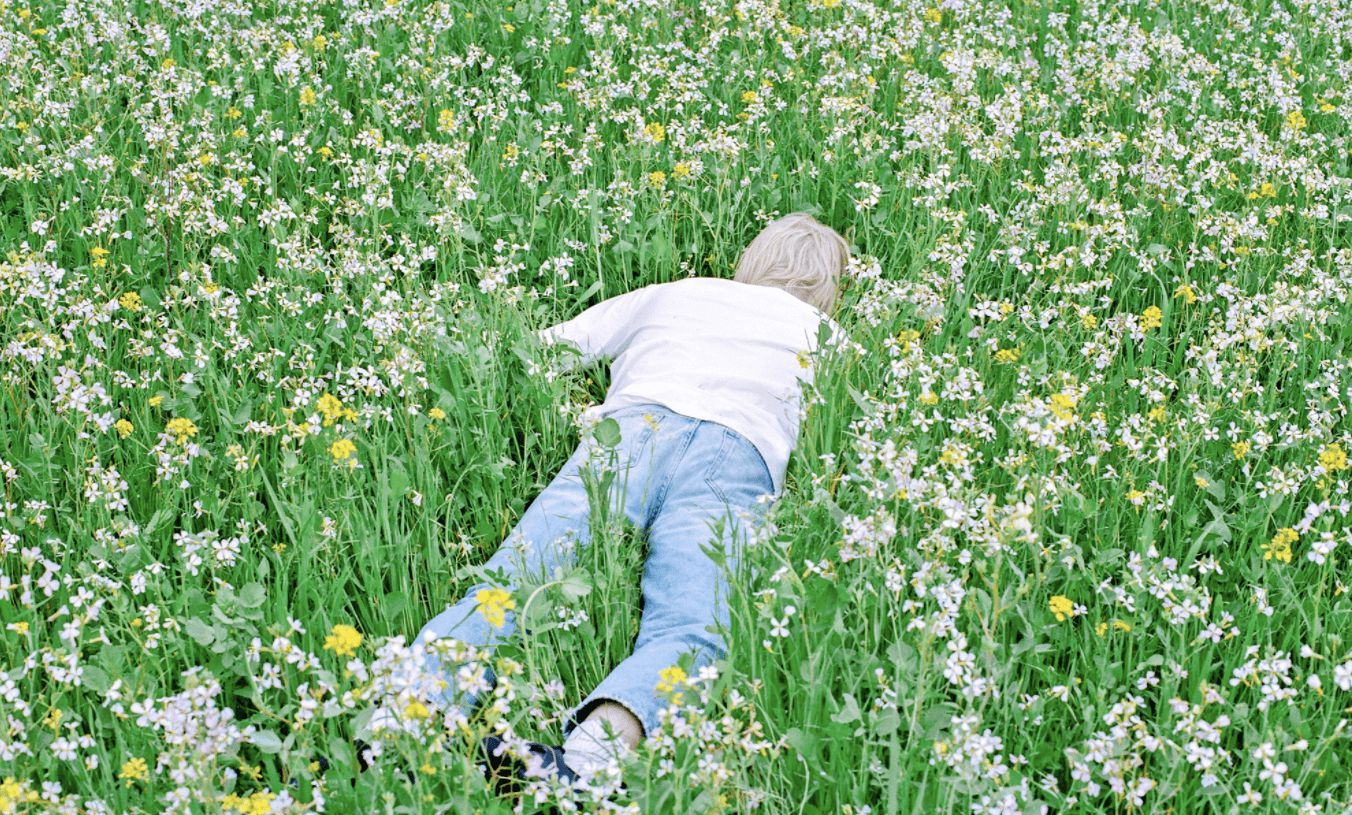 If you’re not already listening to ‘Nurture’ with headphones or earphones, then it’s highly recommended to get the most out of this particular track. The piano sounds dance from left to right, as though dancing through your head and add to the immersive experience in a fun way. This one will have you thinking you’re being lifted into the clouds, with nothing but the beauty of the world’s nature surrounding you. Towards the end, the track truly comes alive with drum beats which add another intricate layer onto an already detailed track, giving us many elements to pour over.

‘Since I met you, I don’t wanna die no more’. With the hauntingly beautiful lyrics that everyone can relate to in some way, ‘Sweet Time’ is about the feeling of finding a strong love and the companionship that comes hand in hand with it. It is touchingly deep and personal, and acts as a love ballad where you can’t help but feel warm inside. It is another example of how well Porter Robinson manages to capture raw and true human emotion and every day experiences, and turn them into extraordinary pieces of musical art.

Throughout this album, fans are getting to see even more of his fantastic vocal capabilities. ‘Mirror’ is already proving to be a fan favourite, and although Porter Robinson himself said on his Twitter account that he felt like it was a grower at the time of the single release, it’s brilliant nonetheless. Emotions truly shine through on it, and the euphoria injected into the veins, coursing through the track, act as a heartbeat pumping life into it.

Although we’re already very familiar with ‘Something Comforting’, it still never gets old a year on from its original release. One of the more upbeat and energetic aspects of the album, it’s simultaneously a tear-jerker yet an uplifting body of work that will empower anyone who listens to it.

‘Blossom’ is a delicate acoustic track which shows Porter Robinson in a vulnerable state, baring all for everyone to see. Being extremely transparent and open with himself to the world, ‘Blossom’ allows us to see the artist in a new light, stepping away from the typical structure of an electronic track and instead focusing on nothing but raw, true emotion and life experiences.

The only collaboration on the album (not counting bonus track ‘Fullmoon Lullaby’ with Wednesday Campanella on the Japanese version of ‘Nurture’), Porter enlists British DJ Totally Enormous Extinct Dinosaurs on ‘Unfold’. Offering a new style and perspective to ‘Nurture’, it is a powerful track that features punching drum patterns that collide with strong vocals that act as though they’re shouting into the world to be heard, but we hear them loud and clear.

Signalling the end of a unique journey, ‘Trying to Feel Alive’ is – unfortunately – the final track on the album, and it sends us out on a high note. As said in the title, it details his struggle with mental health in which he has been very open with in the past and puts it into a lyrical form. In a way, the track acts as a summary for all of the themes that are explored in detail on ‘Nurture’, and Porter Robinson becomes the most vulnerable version of himself and by doing so has offered hope and a ray of sunshine for others that may be also struggling.

‘Nurture’, the second studio album by Porter Robinson, is out now via Mom+Pop.