It’s merely days away from the release of Porter Robinson‘s second studio album ‘Nurture’. Since all the singles have now been dropped, all we can do now is wait until April 23 for the full album. Gearing us up for the release, Porter Robinson has just unveiled the full tracklist for the album, and it is as follows:

A whole 14 tracks to enjoy with nine never-before heard tracks available to stream when it drops. Full of excitement, ‘Nurture’ is the producer’s second album following on from 2014’s ‘Worlds’. Set to also be just as successful, the singles ‘Get Your Wish’, ‘Something Comforting’, ‘Mirror’, ‘Look at the Sky’ and ‘Musician‘ gave us a taste of what we can expect from ‘Nurture’ and it’s safe to say that this will be a very enjoyable piece. Back when Porter Robinson took to his Twitter account to state that the album was finished back in December, he also said that he was getting straight to work on the live show for the album. Perhaps when ‘Nurture’ drops we could also expect live show details?

Until then, you can pre-order the album right here on vinyl, CD or digital streaming platforms. 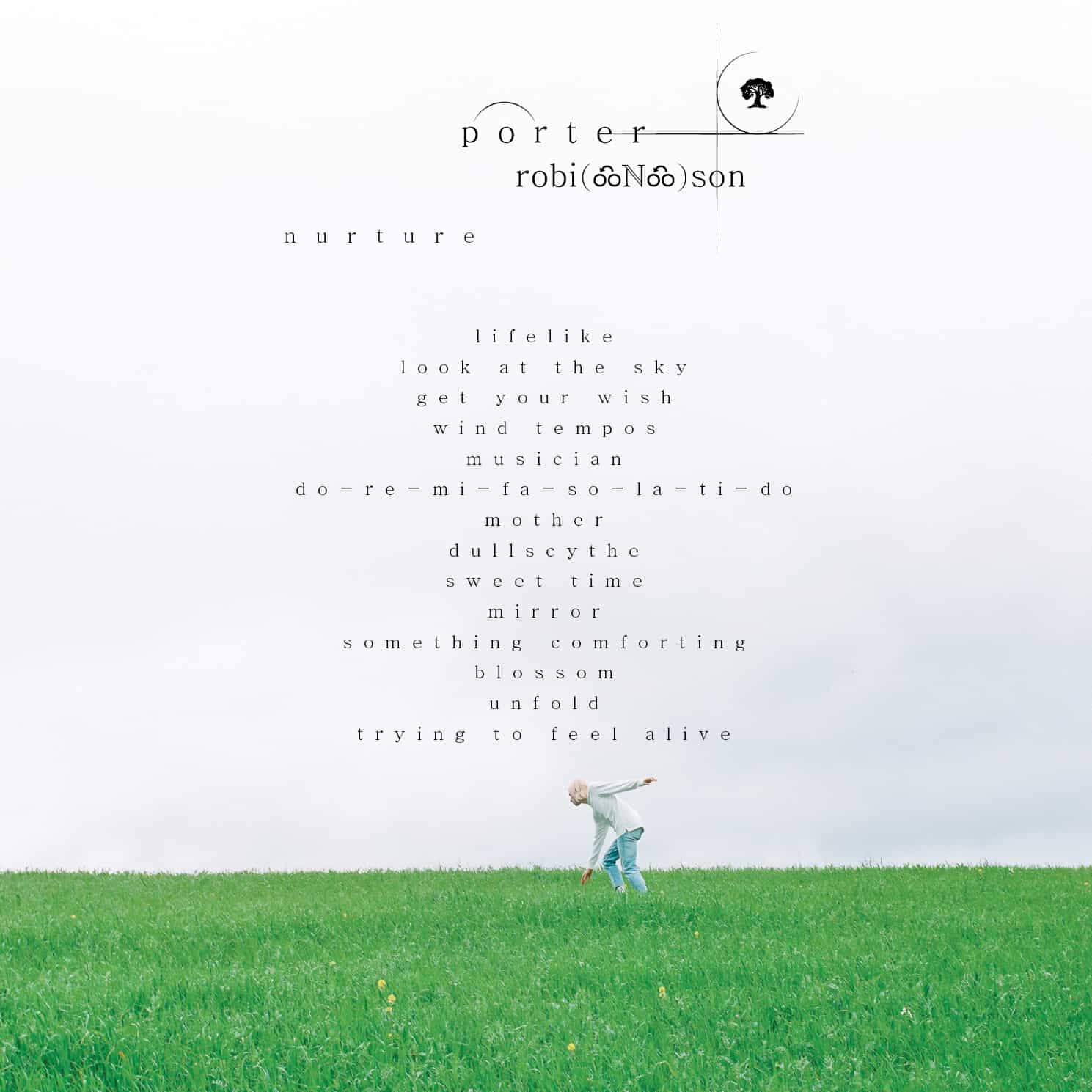