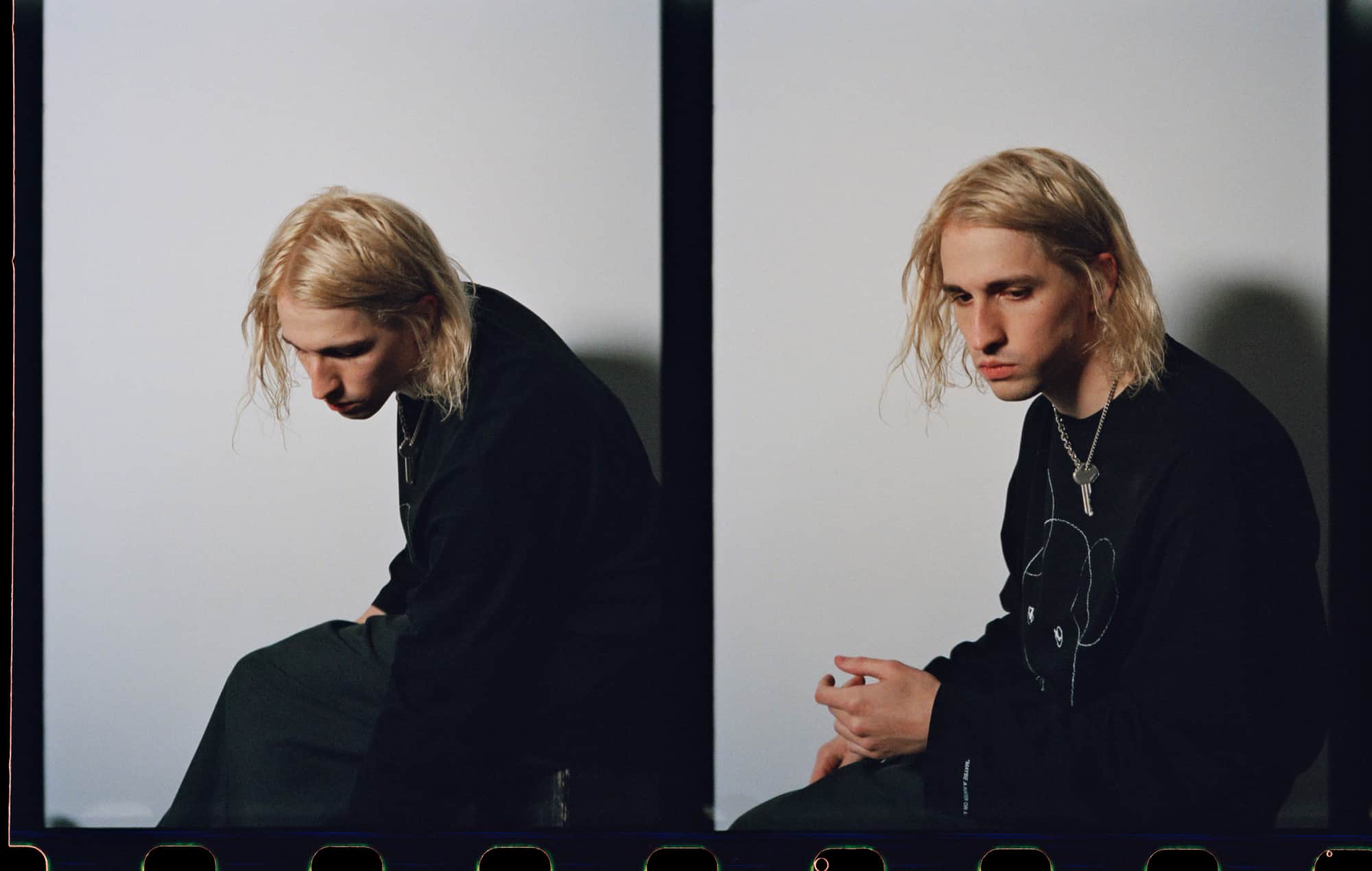 Just before the release of highly-anticipated album ‘Nurture‘, Porter Robinson chatted to Zane Lowe on Apple Music to discuss everything from ‘Nurture’ to new track ‘Unfold’ with Totally Enormous Extinct Dinosaurs, which he dropped the night before the full album was unleashed.

Talking about how the collaboration, the only one on the album aside from the bonus track ‘Fullmoon Lullaby’ with Wednesday Campanella on the Japanese version of the album, Porter Robinson explains:

On this particular track, this is one of the only collaborations on the album it’s together with T Orlando, Totally Enormous Extinct Dinosaurs. And he was really instrumental in so many aspects of this song. One thing that he really helped me do was, we would come up with this vibe, we’re sitting in the studio in LA and this was early, early days when I was still really questioning whether or not I would actually be able to make another Porter album. And just really being my own harshest critic and feeling like nothing I did was good enough, all the stuff. So I thought like, “I just have to try something. So let me try working with some other people.” So I tested it out with a few different collaborations. I was a huge fan of the two tracks that TEED released in 2018, “Don’t You Forget About Me” and “Leave a Light On.” “Don’t You Forget About Me” still makes me cry. Unbelievable. And that was what I found in the studio is we started this idea for Unfold and he brought up to me how much he loved my song, “Sea of Voices” from the previous album. And it was an interesting reference for me to hear, because I felt ‘Worlds’ was this thing that was supposed to be so far away, this fictional dreamscape that you escape to. And I knew I wanted ‘Nurture’ to be this thing that was this love letter to reality because that was what I needed. I needed some convincing, I think, that the world was truly beautiful and that living was truly something worthwhile. […] So anyways, TEED is talking about “Sea of Voices” to me, which is an influence that was feeling far off at that point, but it got me started because I was like, “Oh, he likes something I did. I know how to do that.” And I’m starting to put together some choruses, stuff like that. This is what the collaborations did for me. It was people in the studio going, “You’re crazy. Why do you want to try something new now? What you have right here is amazing.” And I would be like, “Oh, it is? Oh, cool. Well, then I can relax.” And I remember a moment with TEED where I was just like, “Dude, I don’t know about this. It’s cool, I think we can come up with something a little more special.” It was like if you’re a little bit drunk and somebody hits you with ice water in the face. They’re like, “Dude, sober up.” He was like, “This is really great. Just sit down on the chair and keep producing for another hour and see what happens.”

Throughout the interview, he also details how he had chance to refine ‘Nurture’ during the pandemic, explaining that ‘the album was supposed to be out ages ago’. Throughout the album, specifically in tracks ‘Musician’ and ‘Mirror’, he handles the themes of criticism and battling insecurities, topics in which are also touched on in the interview with Zane Lowe.

The full episode with Porter Robinson is available to listen to right here.

about to talk to @zanelowe live – we'll be talking about Nurture, and one of the album's final tracks "Unfold" with @TEEDinosaurs. you might hear "Unfold", so if you're saving that for tomorrow, ALBUM SPOILERS lolhttps://t.co/Wx2z0LtoRk pic.twitter.com/NZDYhgSNxZ