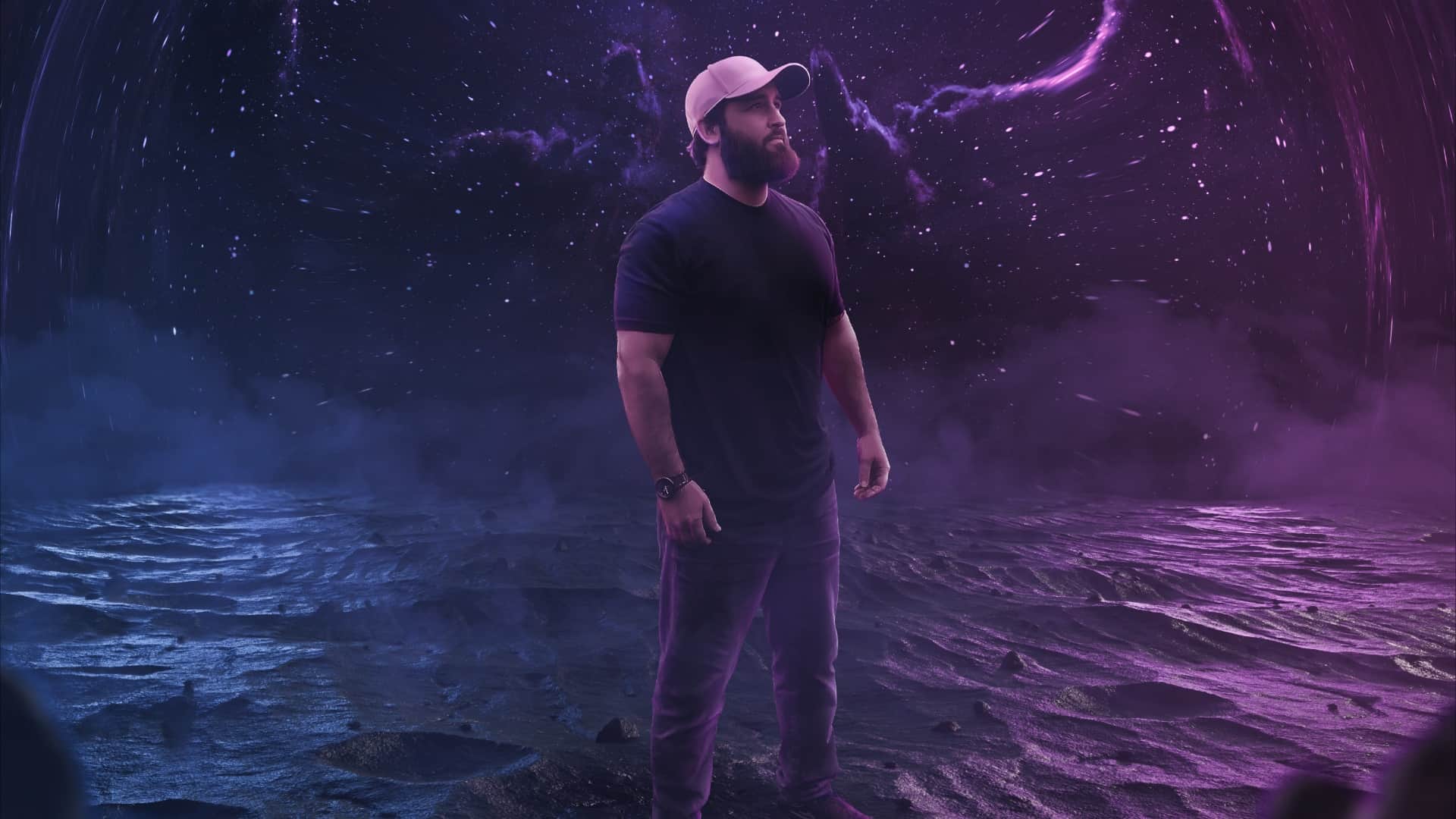 PsoGnar makes his 2021 debut doing what he does best: creating dubstep magic. Released on March 31 via PsoGnar Records, the track that marks the return of this artist is called ‘Traitor‘.

Despite his youth, Dustin Burk, aka PsoGnar, is well-reputed in the dubstep circuit. Since childhood, the talented artist has embraced and developed his gift for music. From singing, which he explored in choirs and in hip hop, to multiple instruments, PsoGnar continued to develop his artistic vein until 2011, when the curtains opened on a more serious career. A year later, his debut album ‘Into The Light‘ earned him a golden ticket to festivals. After being named a winner in Insomniac’s Discovery Project with a two-track album, PsoGnar performed at Electric Daisy Carnival (EDC) Orlando, then Las Vegas and made a buzz on the mainstage at EDC Orlando in 2013. A promising start that turned out to be only the first chapter of an exciting journey.

PsoGnar’s rise was due not only to this brilliant start but to the unique characteristics of his creations. He is a storyteller who stands out for his songwriting and the way he handles the vocals in his tracks. PsoGnar also has a strong musical signature in his productions that makes them unquestionably unique and his performance style also sets him apart from the rest. Today, this rising talent is the rightful owner of a vast portfolio, full of bass-heavy gems and festival-ready anthems.

The dubstep crafter has an enormous talent for combining drumstep with brostep, in matching hard rhythms with drifting melodies, always maintaining an experimental vein. For his latest single ‘Traitor’, PsoGnar wanted to break away from the norm and explore Waltz Time:

‘I’ve been wanting to make a track in 3/4 timing for a while now, there’s been so many times where I write something on the piano or guitar then realize “F**K” it’s in 3/4, no one will want to mix this into their DJ sets, but I finally said screw it we’re doin it anyway.’

Thankfully, PsoGnar followed his instincts because ‘Traitor’ is a treat for the ears. The track is a poetic dubstep beauty with soaring vocals. The intense drops create delicious tension that perfectly suits the melodic-driven elements. The whole composition is energized with laser bass. Lasers are also present in the virtual performance, developed especially for this single. Designed by the award-winning laser programmer Laserosity and featuring an epic laser show, this digital stage is the perfect way to enjoy ‘Traitor’ for the first time.

Let yourself be enchanted by PsoGnar’s mesmerizing voice and the deep sound of ‘Traitor’ below: