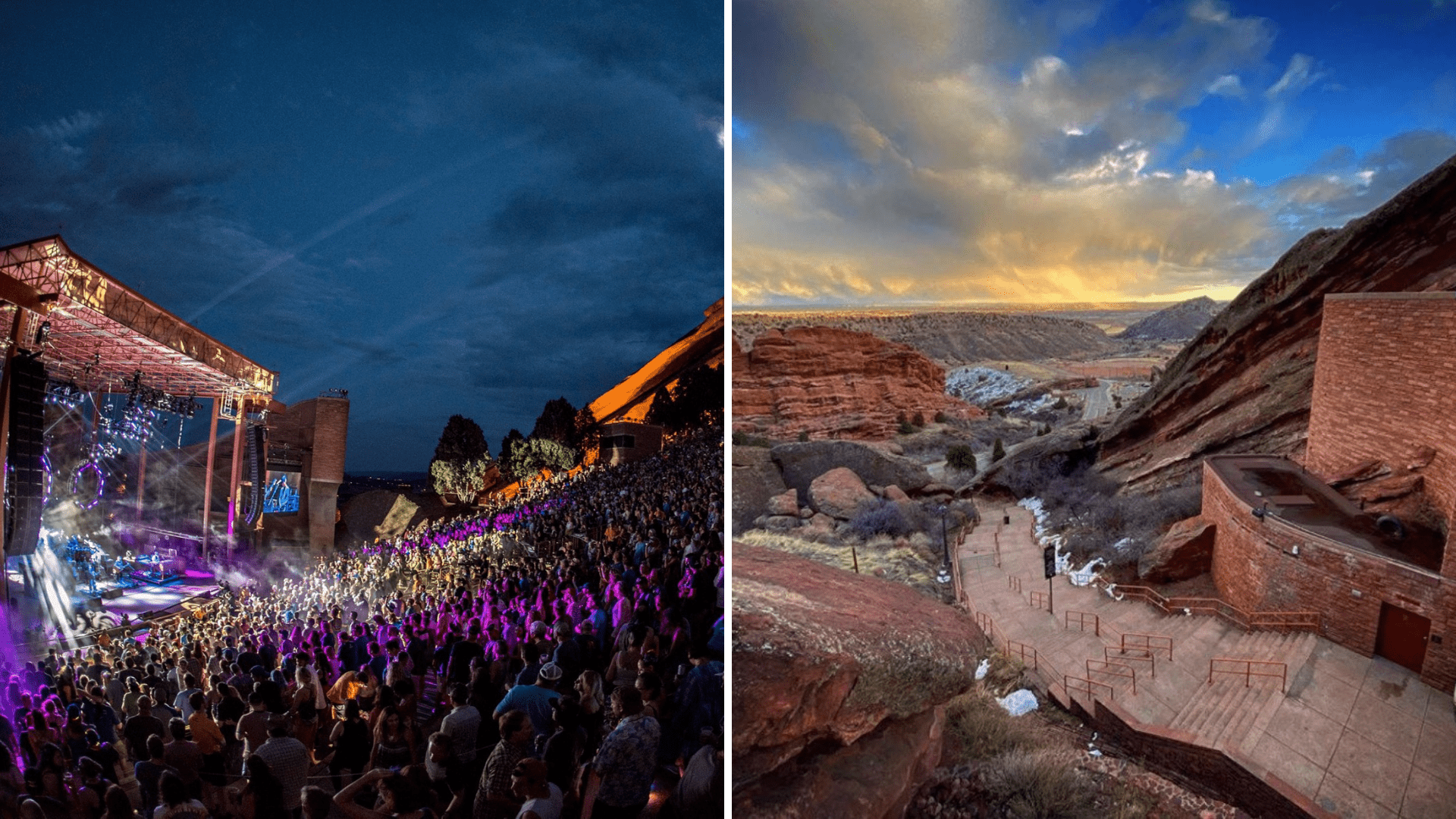 Over the coming summer months, Red Rocks Amphitheatre is set to re-open its doors for thousands of fans to return to watch live music at the iconic venue in Colorado.

Before the pandemic swept across the United States, the likes of Above & Beyond and Alison Wonderland were performing sell-out shows with upward of 9,000 fans in attendance at each. With circumstances still far from normal, crowds of that size are still unfeasible, however, the Amphitheatre has decided to throw together a limited-capacity summer programme of live music after gaining State Approval to do so.

Announcing the welcoming news on Twitter, the behind-the-scenes team at Red Rocks confirmed that more line-up announcements would be dropping in the very near future, adding:

“We’re so excited about the imminent return of live music to #RedRocksCO,” […] “and look forward to welcoming you back for a fantastic 80th anniversary summer.”

The Red Rocks announcement follows numerous other attempts to revive business and venues in the US, with New York’s governor recently announcing the re-opening of venues in the state with similar crowd limitations and precautions in place as those in Colorado.

To keep up to date with new Red Rocks dates as they are announced, be sure to follow the open-air venue on Twitter here. They have already announced new shows for the likes of ZHU, Lotus and Trevor Hall!