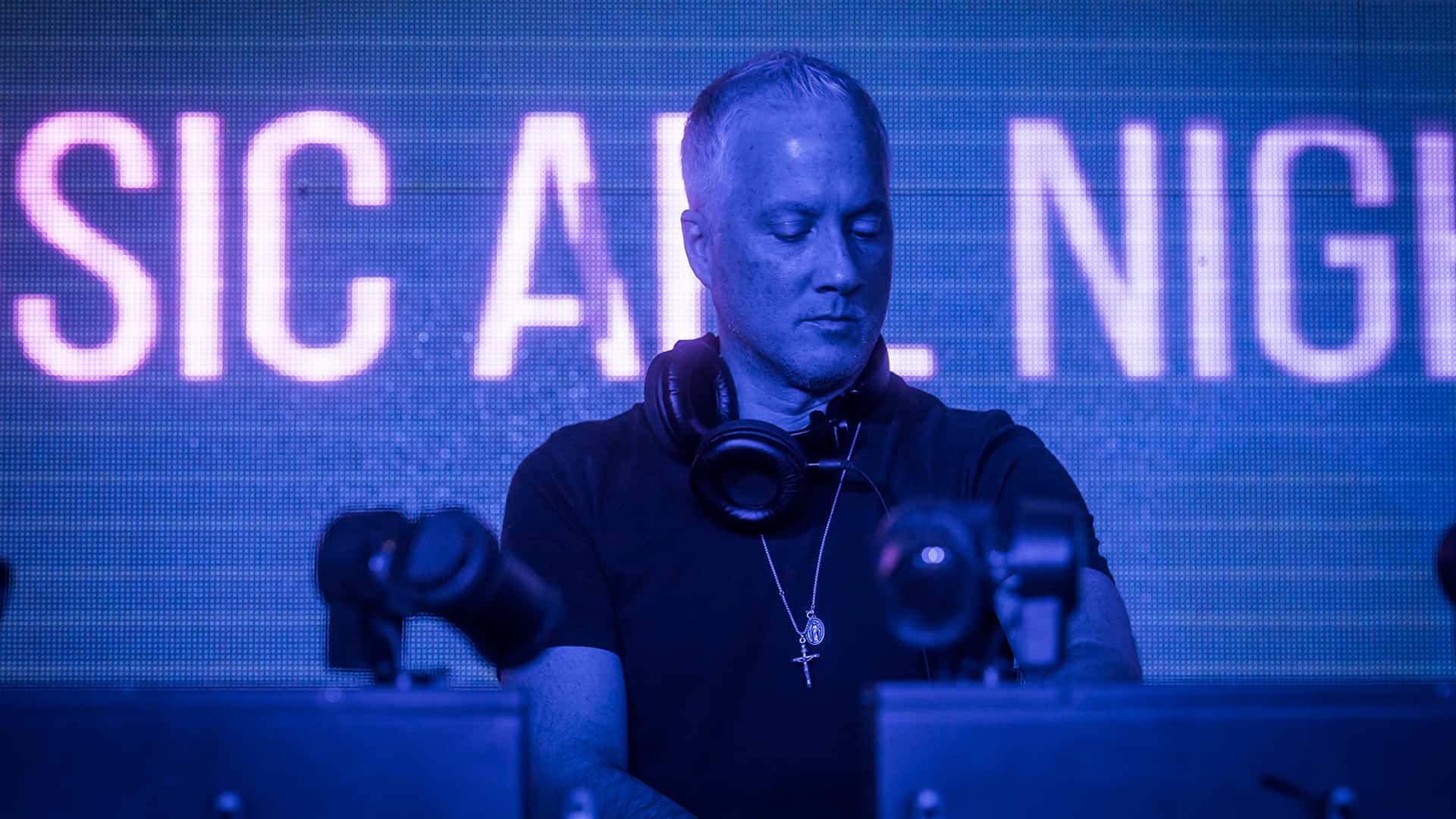 Robbie Rivera is synonymous with music. Recognised by the whole industry, he is also a transversal name to several generations. Robbie Rivera’s path has always been upwards, with no signs of slowing down. Today, April 16, we get his latest single edited by the Australian label Brook Gee Records. ‘Filter‘ is effervescent, punchy and ready for the floor. It’s a powerful and sensual house cut that was born with one purpose: to make people dance. Sexy crescendos and bouncy drops, a spicy and juicy track orchestrated by the DJ and music producer.

Robbie Rivera is a legend who remains at the top of his game. How? That’s what we went to find out from him.

It’s still only April and the 2021 release charts are packed with work from Robbie Rivera. You’re a true music machine and we don’t know the secret behind your tireless energy, but we’d like to know the magic behind your latest work. ‘Filter’ is not just a house banger, but a powerful contender for this summer’s soundtrack, congratulations! What was the starting point for this single?

Thank you! I work really hard to release music nonstop. On this tune I wanted a classic Rivera hook melody looped throughout a tune and with a massive breakdown. I played a piano riff, then just added tons of effects to make it sound unique. I wanted the track to be a full hypnotic house, so it repeats a lot but it’s effective. I tested it in some gigs in Miami and Texas in March, and it works!

The names of your tracks are always very suggestive and with a strong meaning. What message does ‘Filter’ contain?

After I played the piano riff, I added a filter, lowered the high frequencies and added a bit of distortion from the filter effect I was using. When it came to saving the track, I needed a title, so ‘Filter’ it was!

House music has gained several sub-genres and variations over time. The tribal sound was first popularised by Robbie Rivera, author of a range of sensual, hot and lusty tracks.

You’re accused of bringing sexy back and for being the father of tribal house. Do you think being Puerto Rican has influenced the ‘hot spice’ of your sound?

Oh yes! I lived in Puerto Rico until I was 18 years old, so I did listen to Caribbean Latin music like merengue, plena, bomba and salsa which are heavy in percussion. When I started working with my first drum machine, the drums sequence came out naturally to me and I used a lot of toms, congas and bongos which eventually became tribal house. I think my track ‘Feel This’ shows what tribal house is. I also got inspired by Louie Vega, David Morales and Robert Clivilles, as they are amazing producers.

You started your DJ career quite young. Is what motivated you then still what motives you today behind the decks?

Yes, I started to DJ at parties when I was 13 years old and the feeling I get when I mix and select the right music at the right time is exciting for me. I learned to read a crowd very young. This is so important when you are DJing. To entertain a crowd and give them a ride with music is your job. I still love doing this, especially performing my songs. 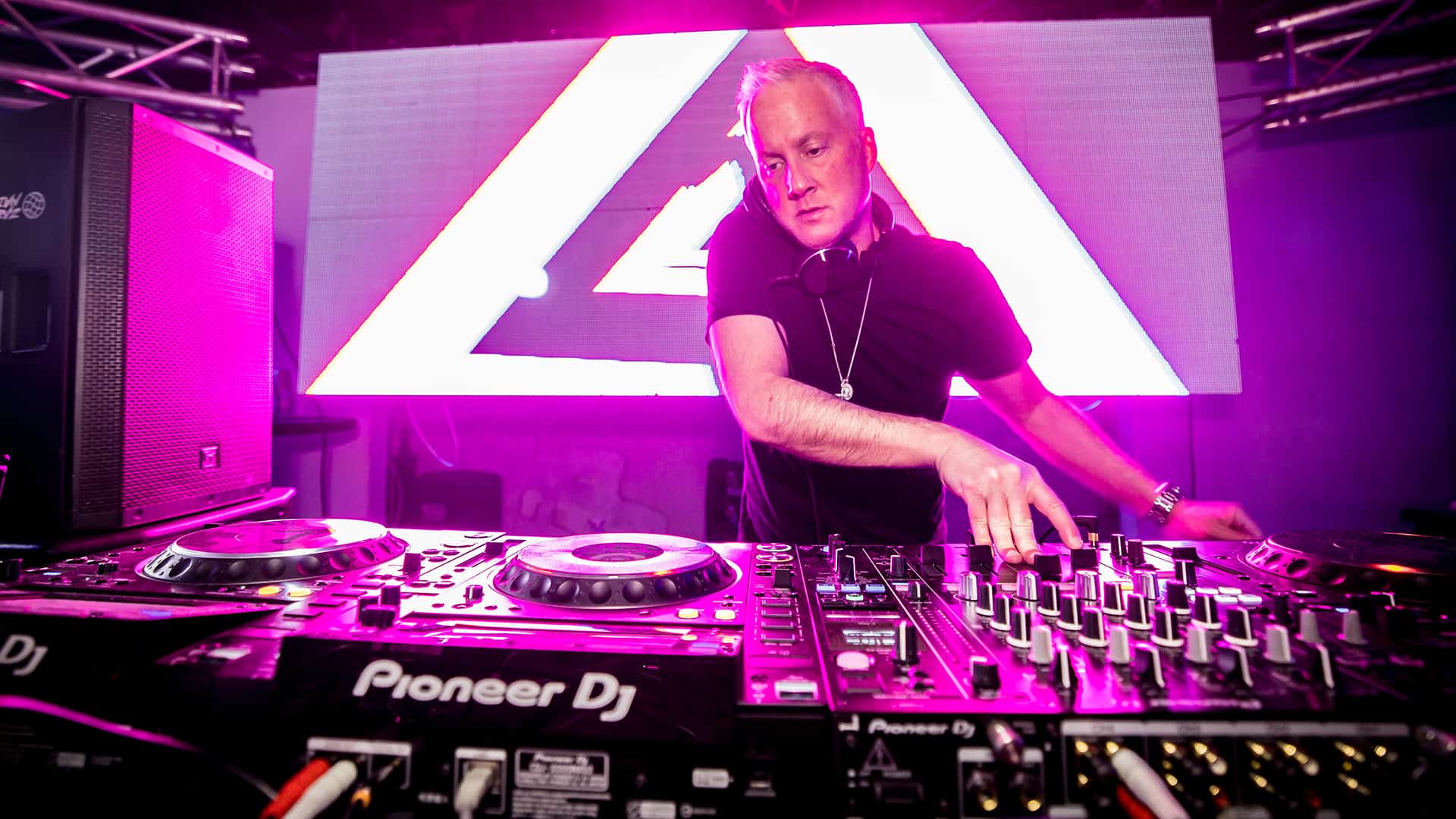 The world is spinning and Robbie Rivera keeps up with the constant rotation. The secret is to remain active, up-to-date and not afraid to take risks.

Robbie, you’re an electronic music veteran, you’ve been making music for a long time. Where does your inspiration to keep on going come from? How do you keep it juicy?

My inspiration comes from performing and also from other artists that I love in other genres as well.  I am always taking risks when I produce music. I try to stay away from what everyone is doing. Unfortunately, these days many people in the biz tend to like similar styles and tend to support it more than tracks that are totally different from what’s hot now. I am not saying everyone is like this, but you know what I mean. How I keep it juicy? Well, staying on top with technology and sounds but keeping it simple in the studio. Also working with musicians to add extra sounds to my tracks when needed. It’s very easy to collaborate with other musicians and it can be a lot of fun and effective.

In the past, you have described your music as ‘tuff, sexy, house music’. Much of the house of the last decades has been produced by you, always with tribal characteristics, but navigating through progressive, future and tech house. Do you see yourself making more risky bets? Are you curious to work in other genres?

Yes, I see myself taking more risks and using my name. Some artists like to use different aliases when they do this, and I do have different alias but at this point, if you are a fan of my music you know I will change styles on every release. The other day I released a track with an 80s sound called ‘Out of Time’. I am currently working with a trance singer and with a country singer so expect wild risky bets!

In 2019 you released the incredible track ‘You Can Have Everything’. Have you had it all? What goals do you still want to achieve?

Great question. I am happy with what I have achieved but I have not had it all and that is ok. Other things in life can fulfil you to feel this. I still want to collaborate with a rock band and get creative. I also want to write a book as I have great stories from my experiences on the road. I would like to reach 100 billion streams as well!

The conversation was in a pleasant state but it was irretrievable to talk about what has been on the agenda for the last year. We wanted to know how Robbie has handled the effects of the pandemic.

We can’t leave the pandemic out of this conversation. After so many years filled with gigs, what was it like for you to suddenly stop touring for so long?

It has been hard financially as most of us make our money from shows and also the routine of travelling disappeared. This is all I do since I was a little boy so having lockdowns and restrictions is no good. I have been lucky to have had gigs in certain cities and it’s been great to see the fans again and see people dancing.

What marks do you think the pandemic will leave on the industry?

I think the mark will be fewer DJs, fewer clubs, fewer festivals, fewer artists. These lockdowns have been too long and not all DJs/artists have huge bank accounts to survive. 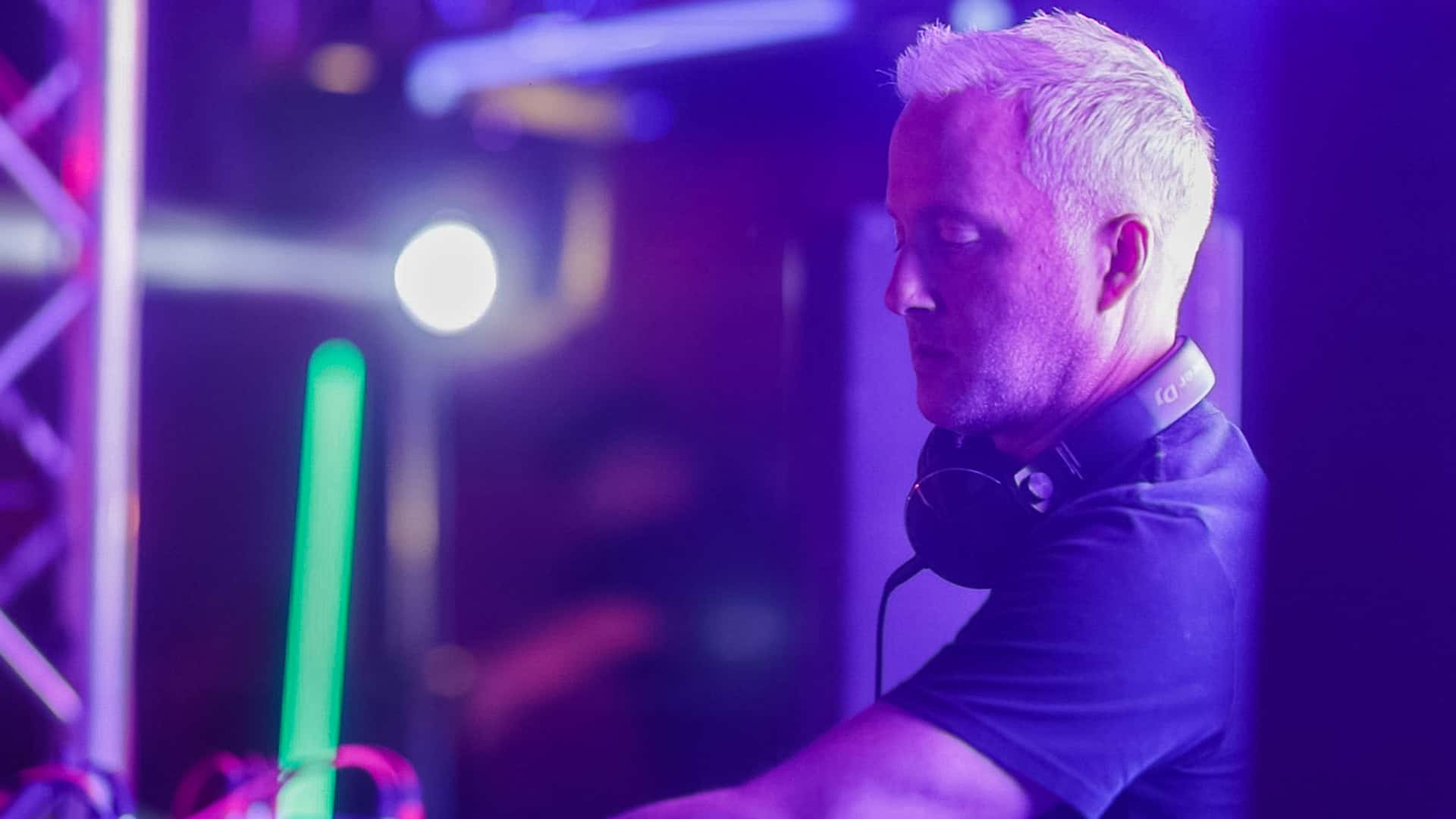 The amount of different roles Robbie plays in the industry makes us lose track. The experience has not made him settle or lower the standard he has on himself and others.

You run three well-known labels: Juicy Music, Juicy Traxx and Sixty8Beats. In that role, you listen to a lot of new music. Is music changing?

You forgot Juicy Dance. Yes, I listen to many promos every week and the music is changing slowly. The progressive sound is getting darker and more melodic. Some tech house tracks sound like bass house, and some tech house tracks are just house tracks. It can get annoying with all the genres that have been added! I do listen to a lot of loop-based tracks. Tracks produced only with music from Splice or Loopmasters for example. Some are great but sometimes I get demos that have the same vocal sample that I have heard in other releases. I always try to find tracks that have that special original sound or melody that did not come from a library.

Quickly reflecting on the evolution of your music during your career. What do you highlight?

I think one of my highlights was producing the electro house anthem ‘Funkatron’ and the tribal house monster ‘Feel This’.  These tunes still get played a lot in clubs and festivals.

Are you following any particular artists closely at the moment?

Yeah, there are some great artists that I like their recent tunes like Eli Brown, Kideko, SidePiece, David Tort, Purple Disco Machine, Maceo Plex, Brokenears, Discoplex, Ghettoblaster and 68 Beats, to name a few.

We wanted to mess around with the crystal ball and try to find out what plans Robbie Rivera has for this year and the future.

What collaborations would you like to include on your resume in the near future?

I want like a collaboration with Faithless and another one with The Killers.

What can we know about Robbie Rivera’s 2021?

New music! Working on a melodic house tune with a big trance singer that I won’t say yet and also have this great track called ‘The Pulse’, that is meant for big rooms and heavily inspired by late 90s house/trance sounds.  Also releasing an album of past songs remixed by some of the best artists on my labels, and I am releasing a cover of one of my favourite songs from the late 90s.

New multi-genre music, a remix compilation, new collaborations. Robbie Rivera’s year looks really bright and promises to get everyone dancing to the sound of what he does best. While you follow all his new projects, dance to this sexy house tune below: