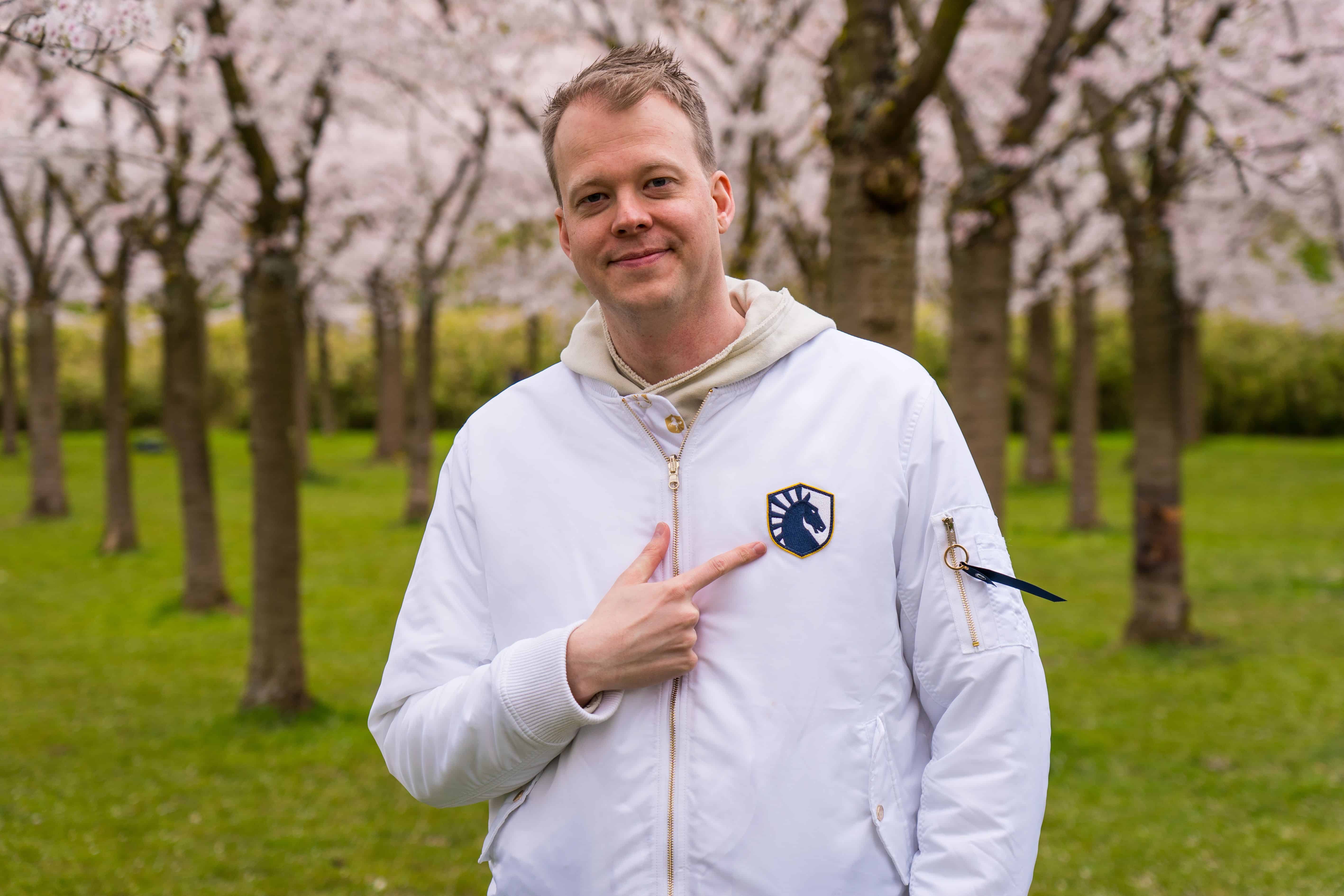 Trance titan Ruben De Ronde has just announced that he will become the new ambassador for professional esports organization Team Liquid, who are one of the biggest and most successful teams based in the Netherlands. With this partnership, Ruben and the team will be working on many projects together, bringing electronic music and esports together in an epic way.

Back in January of this year, Team Liquid approached Ruben to create the soundtrack for a brand-new project they were working on, which included launching their mascot Blue into space with a weather balloon to celebrate their new project Liquid+. Liquid+ allows fans of the team to earn points and special rewards by doing tasks, and there’s a special task for this announcement. For the soundtrack, Ruben cooked up a track titled ‘Lose Yourself’ in collaboration with South African singer/songwriter That Girl. The base of the track was born on one of Ruben’s Twitch streams, and shortly after the two were introduced to each other through a Q&A session and the rest of the track was born. ‘Lose Yourself’ is a feel-good track born to make the listener happy. With That Girl’s soaring vocals standing out against a backdrop of beautiful melodies, it’s no surprise to learn that Ruben De Ronde has made utter magic once again.

“I have been a TL fan for a while, and admire the combination of a competitive atmosphere with a family-feel. I’m looking forward to creating more musical content with Team Liquid and introducing more people to the Team Liquid brand.” – Ruben De Ronde

Gaming is a huge part of Ruben’s life, where he regularly streams to his fans on Twitch, which he has been a partner with for almost six years now. Offering musical expertise to the esports world, this is a continuation of Team Liquid’s musical partnerships which have included a performance by Monstercat‘s group Half an Orange at the Alienware Training Facility in Los Angeles and the “Showstopper” VALORANT showmatch in collaboration with Armada.

You can now stream ‘Lose Yourself’, which includes artwork by Marvel illustrator Alice X. Zhang, below and make sure to stay updated with Ruben De Ronde and Team Liquid to see what else they do with their partnership together.