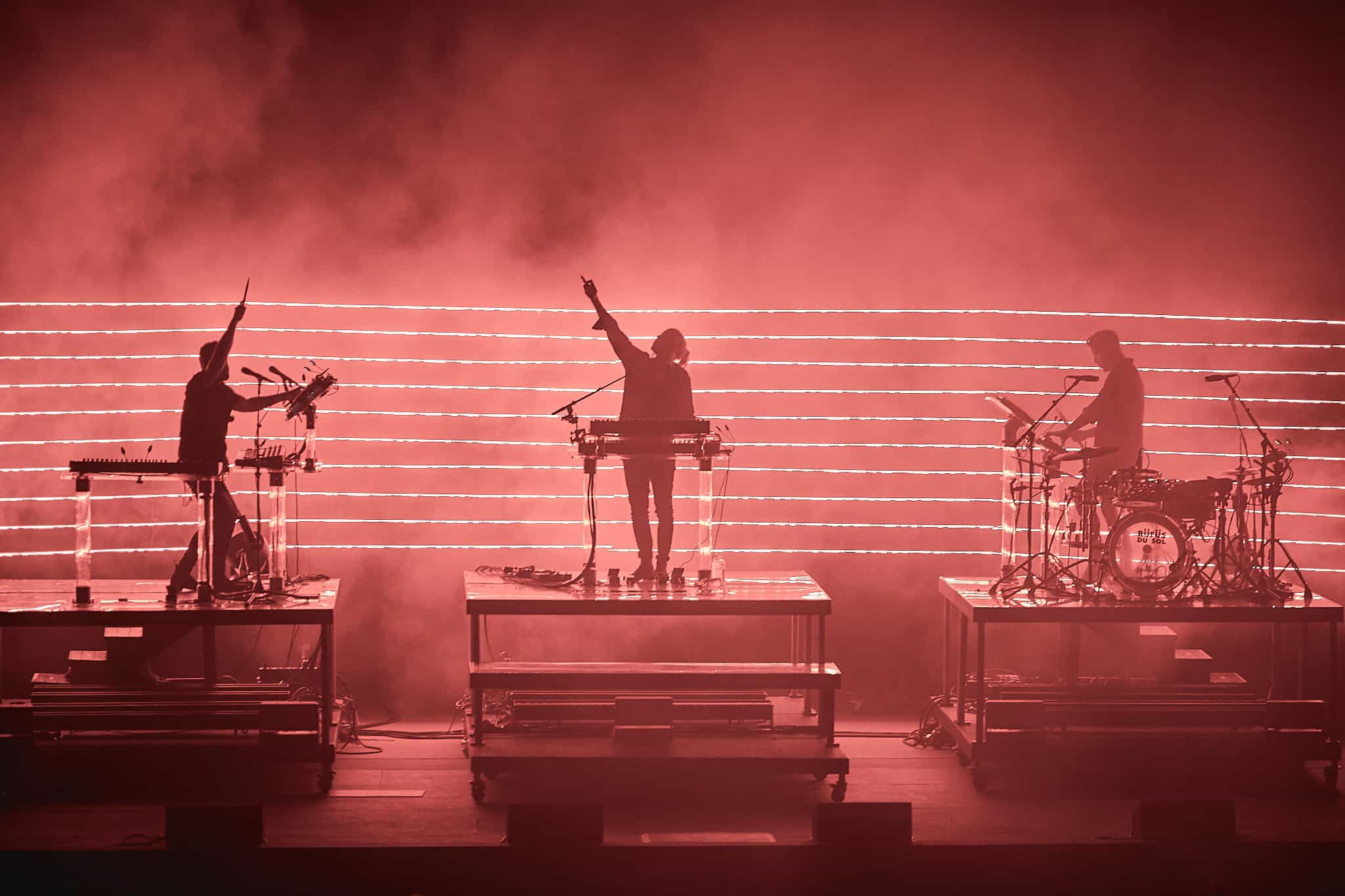 RÜFÜS DU SOL have returned to announce their biggest show to date. On November 12, 2021, they will headline the Los Angeles’ Banc of California Stadium. The Australian trio is no stranger to Los Angeles, as their previous show (which was their biggest show under their belt prior to this) at LA’s State Historic Park saw over 20,000 attendees. Paired with the announcement came a teaser of what sounds like new music by the group.

Joining the show will be fellow Australian live-electronic duo Flight Facilities. To emphasize this historical performance, RÜFÜS DU SOL will be the first electronic music act to headline the stadium. The massive venue sits at the heart of the city and is home to the MLS football team LAFC. To add even more magic to the show, the trio has enlisted long-time collaborators Lightning in a Bottle producers Do LaB to bring their signature art installation and designs.

After a successful last few years for RÜFÜS DU SOL, including a Grammy nomination for their record Solace, the group is returning with a one-of-a-kind show and, what many hope, new music. Pre-sale tickets will be available through here and the general sale will go live on April 14 at 12 pm PST, and you can buy them here. 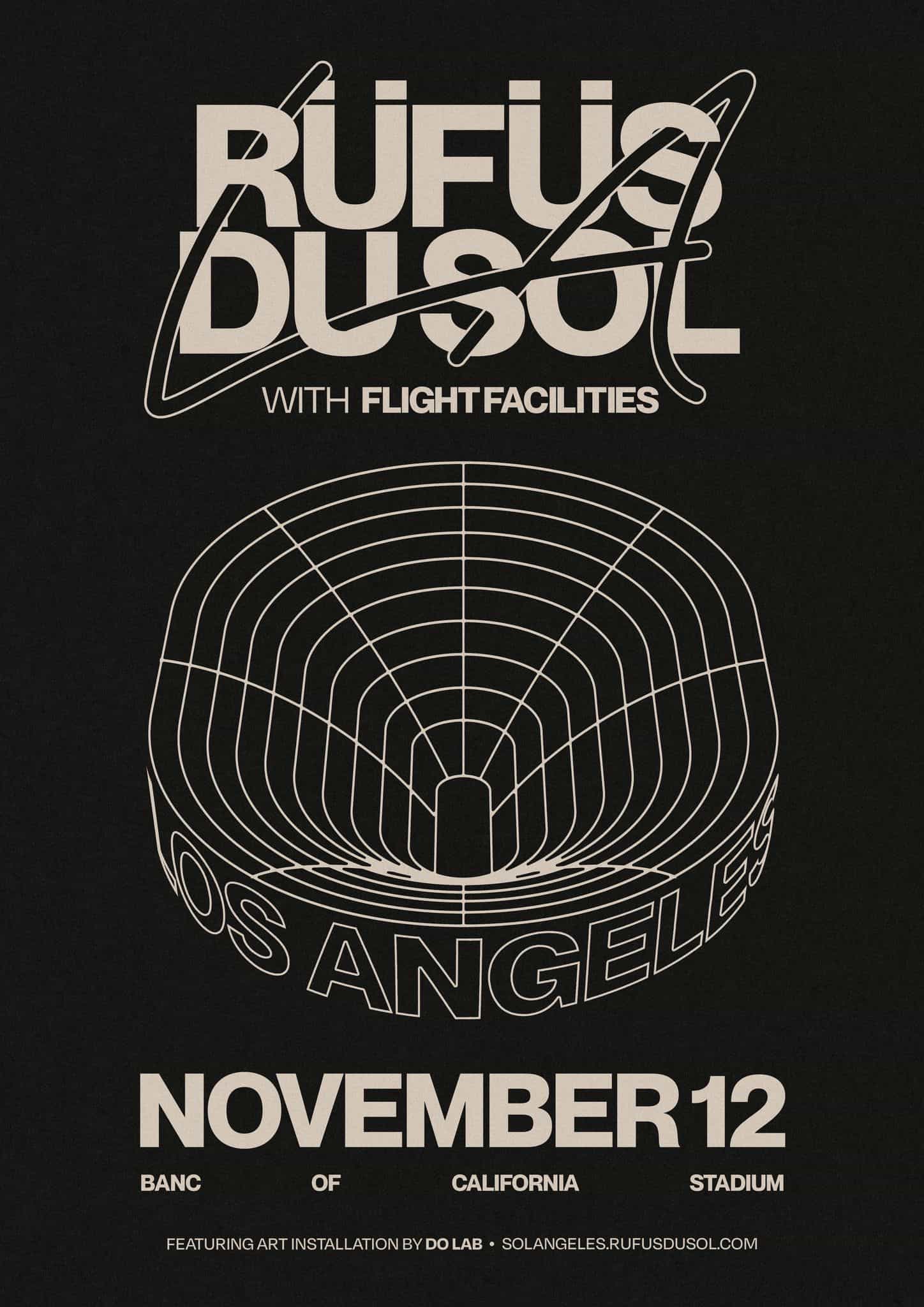