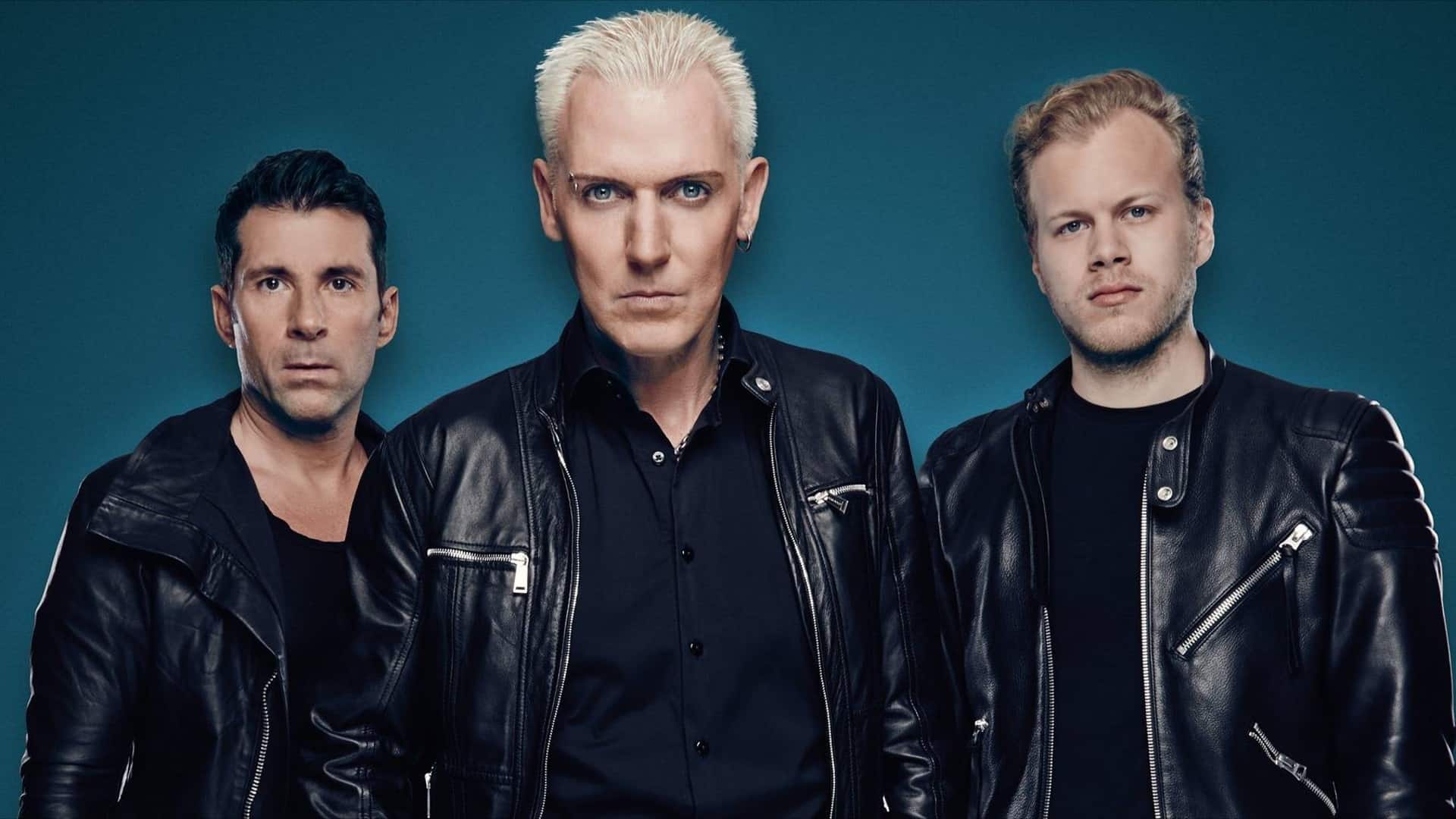 On this day in 1997, legendary dance group Scooter unleashed one of their most potent hits to date. ‘Fire’ did exactly as it said on the tin, with the euro-dance specialists launching into a full-energy assault on the senses. Now turning 24 years old, this one still sounds as fresh as ever and is guaranteed to get you dancing! Peeling back the corner of nostalgia to take a peek at the electronic scene in the 90s, as the acid-house movement and illegal raves along the M25 and UK Warehouse parties started to subside, two new sub-genres emerged, taking over the continent in the process. The first was trance, with acts like Paul van Dyk, Ian van Dahl, Ferry Corsten, ATB, Paul Oakenfold, and Alice Deejay, taking advantage of the gap in the market to dominate charts all over Europe. But the second, was ‘euro-dance’ which saw acts like Eiffel 65, and Sash! take a firm grip on proceedings thanks to their upbeat blend of euphoria and high-octane chords. Scooter soon became poster boys for this movement, with ‘Fire’ taken from their iconic album ‘Age of Love’.

Hitting the top spot in the Finnish charts, the track also achieved further success all around the continent, placing in the Top 5 in Germany, Hungary, and Austria, as well as Top 10 spots in Sweden and Norway. To date, the happy hardcore group have sold over 30 million records in total, with Scooter fans going wild for their heroes at live shows all across the globe. Scooter have also racked up over 80 gold and platinum awards, becoming the most commercially successful German single-record act of all time, with 23 top ten hits. You can take a trip back to the 90s with us today to relive this one below via Spotify. This is the mighty ‘Fire’ which turns 24 years old today!