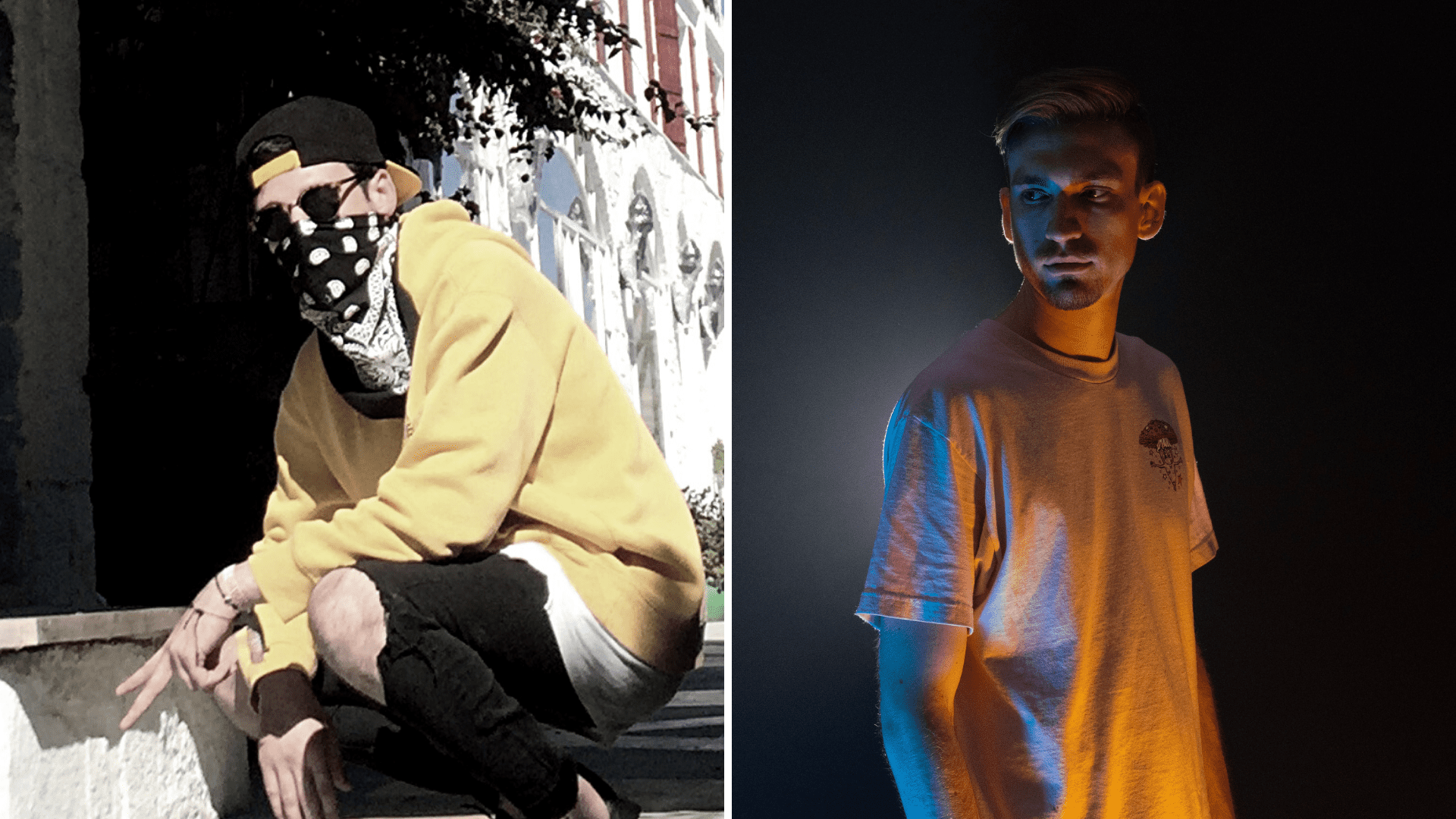 Slab City (real names Marco Thomas and Ryan Titmus) had their fair share of releases as of late including ‘S.T.A.B’, and ‘I Want More’.  The story of Slab City is interesting in and of itself, as the group is set in Koda City, a fictional universe consisting of an “urban wasteland” ruled by a mafia boss named El Don. The story of Slab City is told via TikTok and Instagram series and leaves the viewer with one question “Will you join the revolution?”.

Co-collaborator and LA-based producer CakeKnife has been an up-and-coming name among Dubstep and Trap as of recently, with songs such as ‘Sign’ featuring Marna Michele and a handful of remixes such as ‘Unstoppable’ by KillRobBailey and ‘Rockstar’ by Maple St.

‘Revolution’ is set as a follow-up to Slab City’s previous releases and is brought to life with hard-hitting drums, big basslines, and vocal stylings of Rasta MC Myki Tuff.  This track dives deeper into the storyline of Slab City and the rebellion uprising against El Don.

Listen to ‘Revolution’ by Slab City and CakeKnife below: